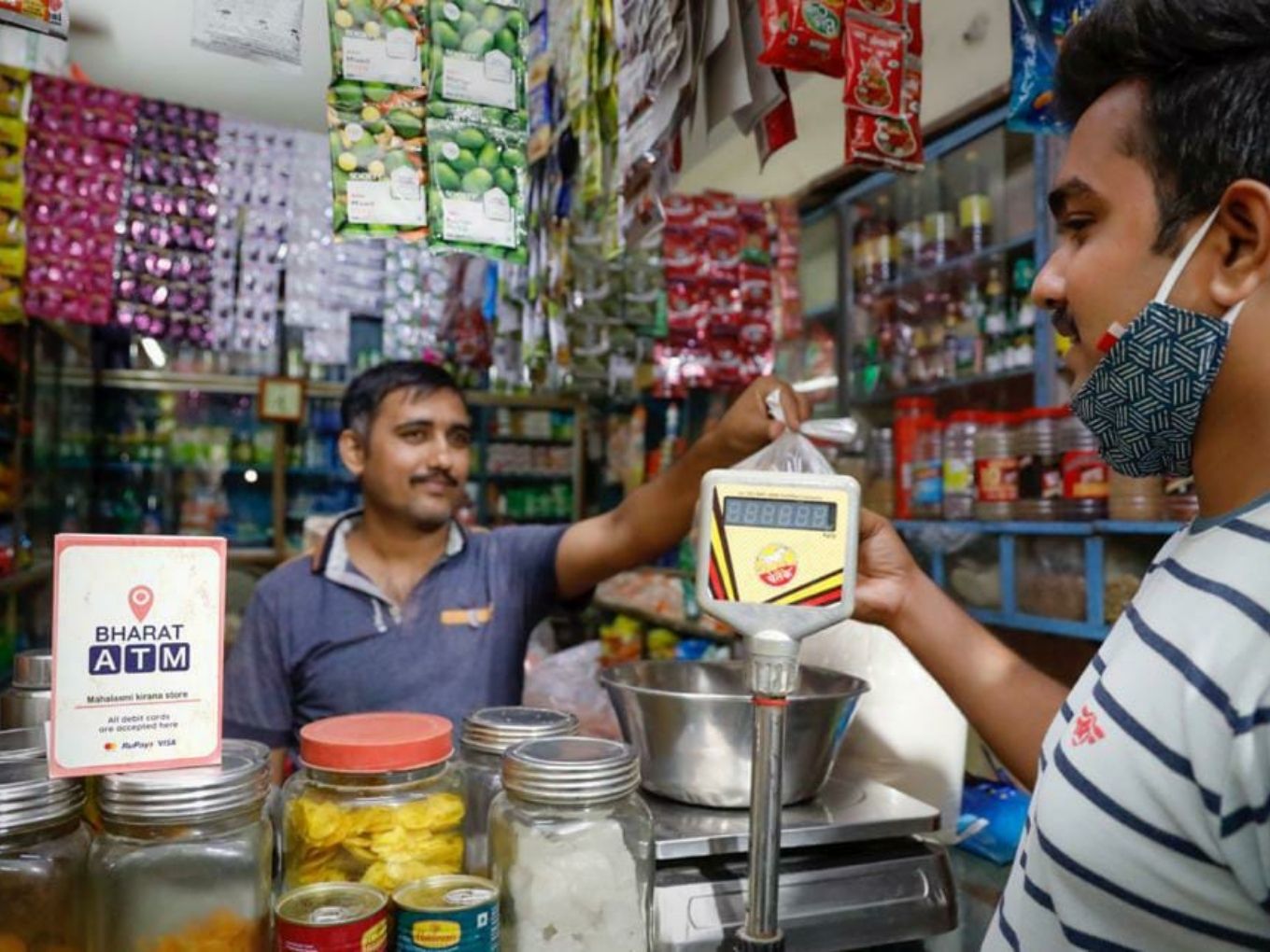 Mahagram Payments has collaborated with banks like UTI, Kotak, Equitas, ICICI Bank and United Bank of India and insurtech startups like Digit and Singapore-based Cover Geneus

‘Serving the underserved’ has become the new mantra for most fintech players and NBFCs in India. Everyone is looking to create financial inclusion and bring the untapped audience in semi-urban and rural India to digital payments and cashless economy. Outside the metros and Tier 1 cities, digital banking or financial services not only cost a premium, but reaching here is often difficult due to non-existent or weak digital infrastructure. So despite their core focus on fintech, the challenge for fintech startups also involves digital literacy or penetration.

On one side, UPI apps are looking for opportunities to add more customers in Tier 3 and Tier 4 towns by using payments as a central avenue. On the other, experts said that it is highly unlikely that rural consumers will switch to digital payments as the ground reality is quite different, given the financial illiteracy and rise in online frauds.

“Even if there is a slight delay/payment cancellation, where the money is not reflecting in their account, rural customers often get scared and don’t really understand the technical nuances,” according to Ram Shriram, founder and CEO of Mahagram Payments.

Trust is something that most technology companies are struggling to build among this audience. But Mumbai-based Mahagram Payments is tackling it by turning trusty kiranas into ‘banks’ or hubs for digital financial services. “The only way to survive in this market is to push multiple products into the market and take a holistic approach so that it adds to the revenue,” he added.

Founded by Sriram in 2015, Mahagram enables rural and semi-urban consumers to open bank accounts at the store by just producing their Aadhaar and PAN Card and doing authentication using eKYC. At the same time, customers can also use the Aadhaar card to withdraw or deposit cash to their bank account. Also, it said that it offers its customers to transact using the debit/ATM card of any bank to withdraw money on the same store. “The aim is to reduce as many barriers as possible so that rural customers can get access to financial services at ease,” resonated Sriram, “we either automate or eliminate the process.”

With its latest launch ‘BharatATM,’ the startup is looking to offer digital banking services through kiranas including savings products, loans, investments and insurance. This also brings additional income for merchants and store-owners, according to the company, which is helping bridge working capital gaps for the primary business in many ways.

Competing with giants such as Paytm, PhonePe, Google Pay and others in a crowded retail payments space, with even Reliance Jio eyeing a big piece, Mahagram is banking on its unique approach and existing collaborations with government entities and private banks. Besides basic banking services, kiranas also act as facilitators for government schemes and direct benefits services.

Mahagram is currently working with the likes of UTI, Kotak Mahindra Bank, Equitas, ICICI Bank and United Bank of India. Leveraging these partnerships, it enables savings accounts, recurring deposits, cash transactions, funds transfer and life or general insurance from the same stores that sell essentials to consumers in smaller towns. In a way, it creates a notion that digital banking does not have to be complicated.

For banks, this saves a tremendous amount of money, which largely goes into setting up of ATMs or physical branches, and also training, operation and maintenance. Fintech startups like Mahagram can definitely add value to help banks focus on releasing banking services and products to the rural markets. However, this also brings us to the question of why banks aren’t directly involved in converting ‘kiranas-into-banks.’ To this, the founder of Mahagram said that then the banks will have to enroll the merchants under its payroll, which could hamper the bottomline and potential unions in the making.

Recently, the company collaborated with insurance startup Digit and UTI to provide health insurance to rural consumers starting from INR 30, and it has also partnered with Singapore-based insuretech Cover Geneus for providing cybersecurity insurance to tackle the very real problem of online fraud.

As for the income sharing, it offers maximum revenue sharing through each transaction to merchants. “On average, they earn close to INR 12-13 per transaction,” added Sriram.

A transaction here refers to Aadhaar-enabled payments, ATM services, Rupay transactions and others, where both the company and merchant earn a commission from the partner banks or service providers.

Out of the total commission, the company claimed to be setting aside up to 80% for payments to merchants. On the other hand, for insurance and lending, the company said that it provides these products to merchants free of cost or at ultra-low interest rates, while acting as an loan and insurance distributor.

Currently it is doing about INR 800 Cr per month of transactions (Aadhar-enabled, micro-ATMs, UPI and others). It claims to have onboarded close to 20,000 merchants and recently roped in Sonu Sood as a brand ambassador to engage with the audience in rural India. The target for Sriram is to touch 1 Mn stores and GMV of INR 2000 Cr by March 2021.

With respect to customer acquisition cost, Mahagram said that it spends close to INR 15 per customer and for merchant onboarding, the cost is somewhere around INR 3K per merchant or store. Overall, Mahagram claims to have about 1.5 Lakh merchants and 1.5 Mn customers spread across 5K pin code locations, primarily in the Northern belt regions, including Haryana, UP, Bihar, Jharkhand and West Bengal among others.

Growing 15% YoY, the company which was started with an initial investment of INR 10 Lakh, and having earned a revenue of INR 8 Cr this financial year, with a monthly revenue rate of INR 70-75 Lakh. “We are now aiming to touch INR 12 Cr in the coming fiscal year,” concluded Sriram, optimistically.

While it is branding itself as a neobanking startup now, Mahagram is not yet there in terms of licences and is largely reliant on its third-party partners for services. But according to the founder, a key differentiator is that it is developing for the masses and not just the richest of Indians. In the near future, it is also looking to acquire an NBFC licence, specifically catering to the rural market.

In a market, where UPI-based models are not really clicking from the revenue point-of-view due to various policy hurdles such as zero MDR and the upcoming cap on transaction share, the Mahagram founder said that digital payments penetration will only increase when the lack of trust for digital solutions is solved. “I believe that kiranas can solve this problem as the entire community in the region trust them and do transactions on a daily basis, and integrating financial services can fuel financial literacy, financial inclusion and improve the livelihood of people in the rural parts of the country,” Sriram added.