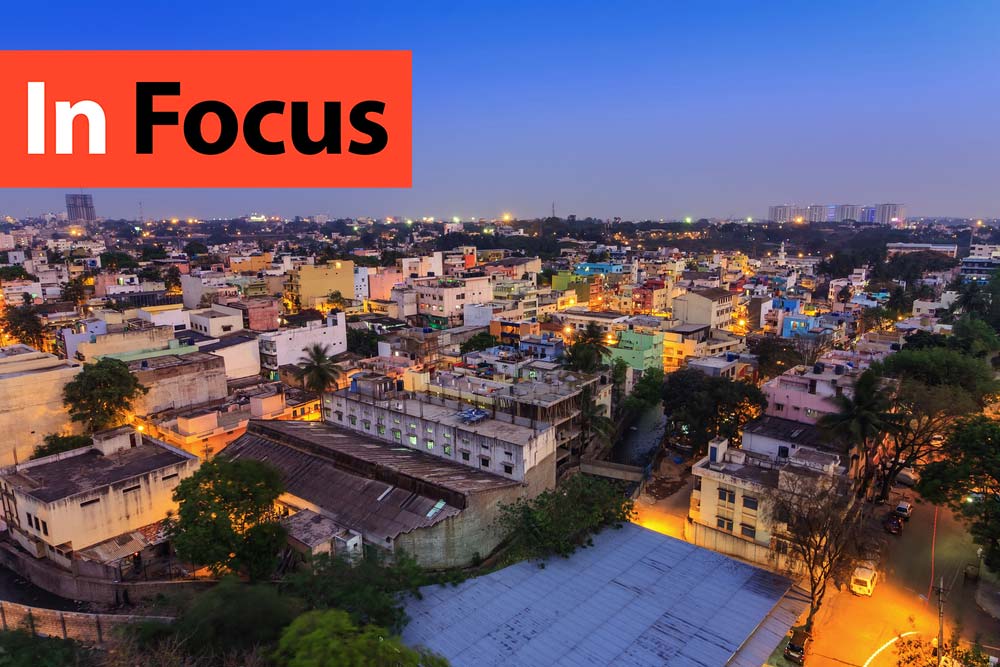 Last week, we discussed about some of the awesome Bangalore based growth stage startups, as a part of Indian Startup Hubs Series, this time we bring to you the list of some amazing Bangalore based startups that have crossed the chasm and have been able to get past the Series A crunch, doing phenomenally well and have made the city proud.

Lets have a look at the Bangalore-based startups that have got acquired. Out of the total 16 startups that acquired, 3 of them i.e. Myntra, Taxiforsure and Zipdial have raised more than Series B.

[Editor’s Note: Don’t worry if we missed out on your startup, we will keep on updating the list.]

This is part of our special series, In Focus: Indian Startup Hubs, in which we highlight the numerous established as well as upcoming startup hubs in the Indian Tech Ecosystem!