Don’t Pick A Fight With Everyone. My Takeaways From Zomato’s 2015 Journey

Don’t Pick A Fight With Everyone. My Takeaways From Zomato’s 2015 Journey 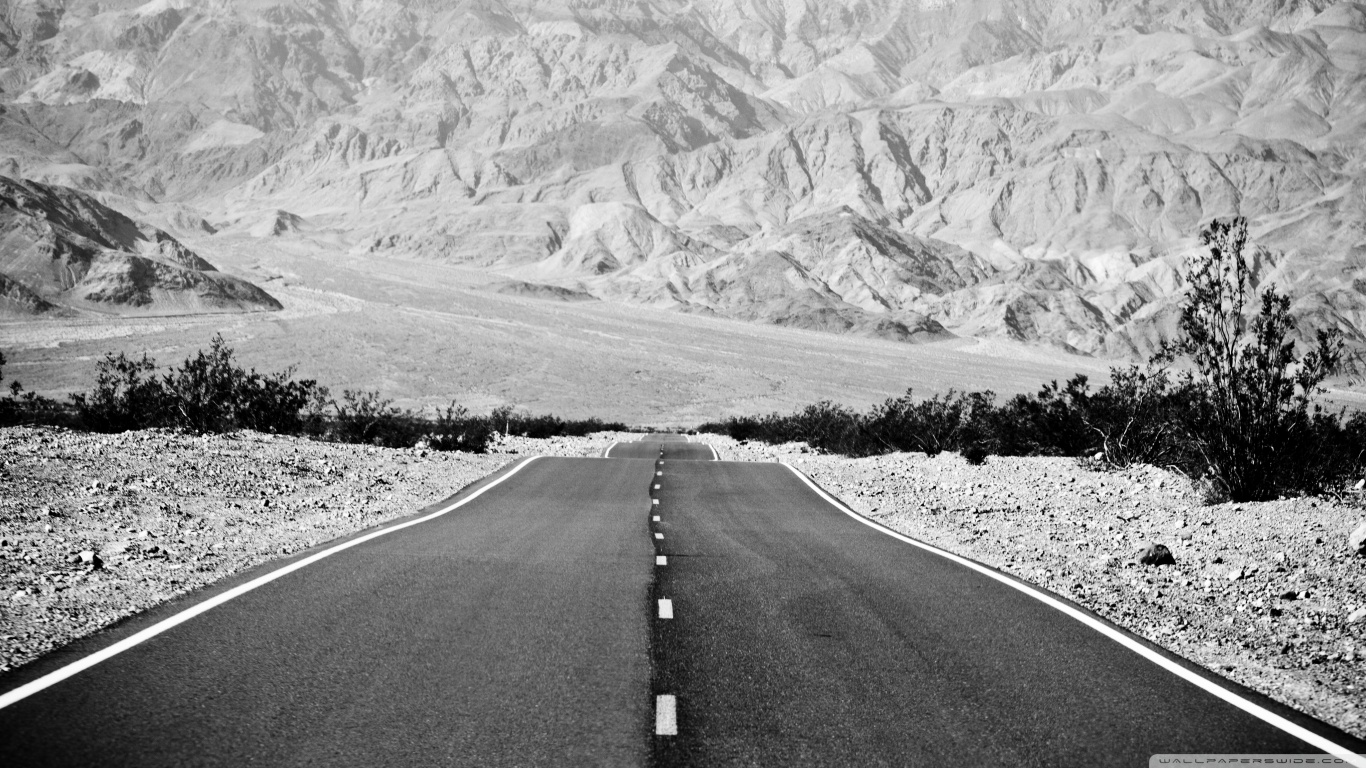 2015 was truly our year of learning. We learned while doing things we had been doing for a while, and we learned while venturing into uncharted, unfamiliar territory. At the turn of the year, as we always do, we paused to take stock of what we’d learned from the year gone by. Here are our key takeaways from 2015 –

We scaled massively in 2015, starting with acquiring Urbanspoon, which gave us a canvas 3x larger than we had before. We were rapidly launching operations in new geographies and setting up new businesses. Suddenly having that many new competitors in new markets meant everything had to become an equal priority. When you do that, you spread yourself thinner than you want to, and end up losing focus on what matters and what works.

Don’t Pick A Fight With Everyone.

One of the outcomes of scaling rapidly was new competition, and we soon found ourselves at the centre of a battle against everyone around us. 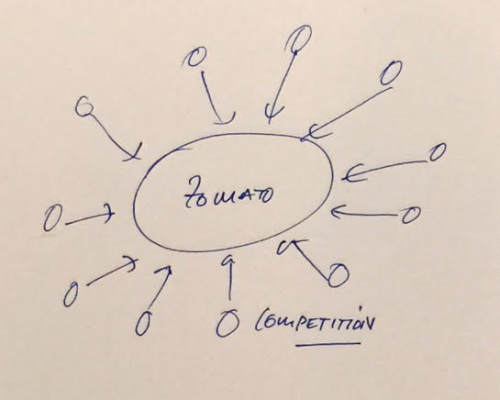 Entering new markets and business verticals either means taking deeply entrenched competitors head-on, or building something from the ground up by trying to change established user behaviour. These can both be very costly things to attempt, so again – pick your battles.

Never Take Your Eye Off The Revenue.

Even if you have enough money in the bank, you have to make sure the money keeps flowing in steadily. Find ways to maximise your existing revenue channels, or find ways to create new ones. Also, cost saved is revenue earned, so cutting down burn by being prudent matters a lot. Rapid growth almost always translates to an extraordinary cost base, and it’s always better to keep burn in check rather than beginning to feel the chill of a cold winter. Build a business that can go for a long drive, not just from one gas station to the next (aka funding).

You Can Only Improve What You Can Measure.

It’s as simple as it is obvious. If you can’t measure the outcome of the effort (or money) you’re putting into something, you’re shooting in the dark. This is especially relevant if you’re in the transactions business – you can either keep throwing money or people at a problem you’re not sure you’re actually solving, or you can keep testing, tweaking, and measuring to see what works and what doesn’t. It means iterating and executing quickly, until you find the recipe for the secret sauce that tastes just right.

Nobody ever sets out to do anything with the intention to fail. But sometimes, achieving success means having to take tough calls – about your business, and your people. It’s easier said, but if you know it’s the right thing to do, bite the bullet and do what needs to be done. This is especially applicable to people, because great talent can only take you so far. You can’t build a great organisation with people who are unwilling to put in the hours or effort. Even if it means hurting your short-term targets (like revenue or traffic), you should never hesitate to hit reset button and start afresh with the right folks. And if you’re doing that, remember – tough times don’t last, tough people do.

Culture Belongs To Everyone In The Organisation.

Over time, everything decays. Your code base, your marketing brilliance, and your culture. Everything needs to be pulled up every now and then to bring it back to the standard you want your team to uphold. When it comes to culture, a few free radicals cannot ensure that the culture is strong and seamless across the organisation. Everybody has to contribute towards building and sustaining a strong culture. We didn’t drive this message hard enough in the first half of 2015. Combined with a very rapid growth in our team size, the culture at Zomato took a hit. However, the efforts we have put in over the past few months have brought it all back, close to where we want it to be. Rebuilding your organisation’s culture is not at all easy to do, so you should try not to get to that place anyway.

Learn From Others; Don’t Reinvent The Wheel.

There are tons of insanely smart people out there with knowledge, experience, and insight that you can learn a lot from. Sir Alex Ferguson, in his book Leading (a highly recommended read), lists Listening, Watching and Reading as three of the most underrated but most important things you can do. Be observant, listen intently, and soak up everything – it costs nothing. This also applies to how you are going about building an organisation. Big companies that have been around for a while do things a certain way for some very solid reasons. Understand what they do, change or discard what doesn’t fit your organisation’s DNA, and implement what makes sense.

That’s all for now. Until next year.