Y Combinator’s Anu Hariharan On ‘Startup Basics, And Why Many Fail’

Y Combinator’s Anu Hariharan On ‘Startup Basics, And Why Many Fail’ 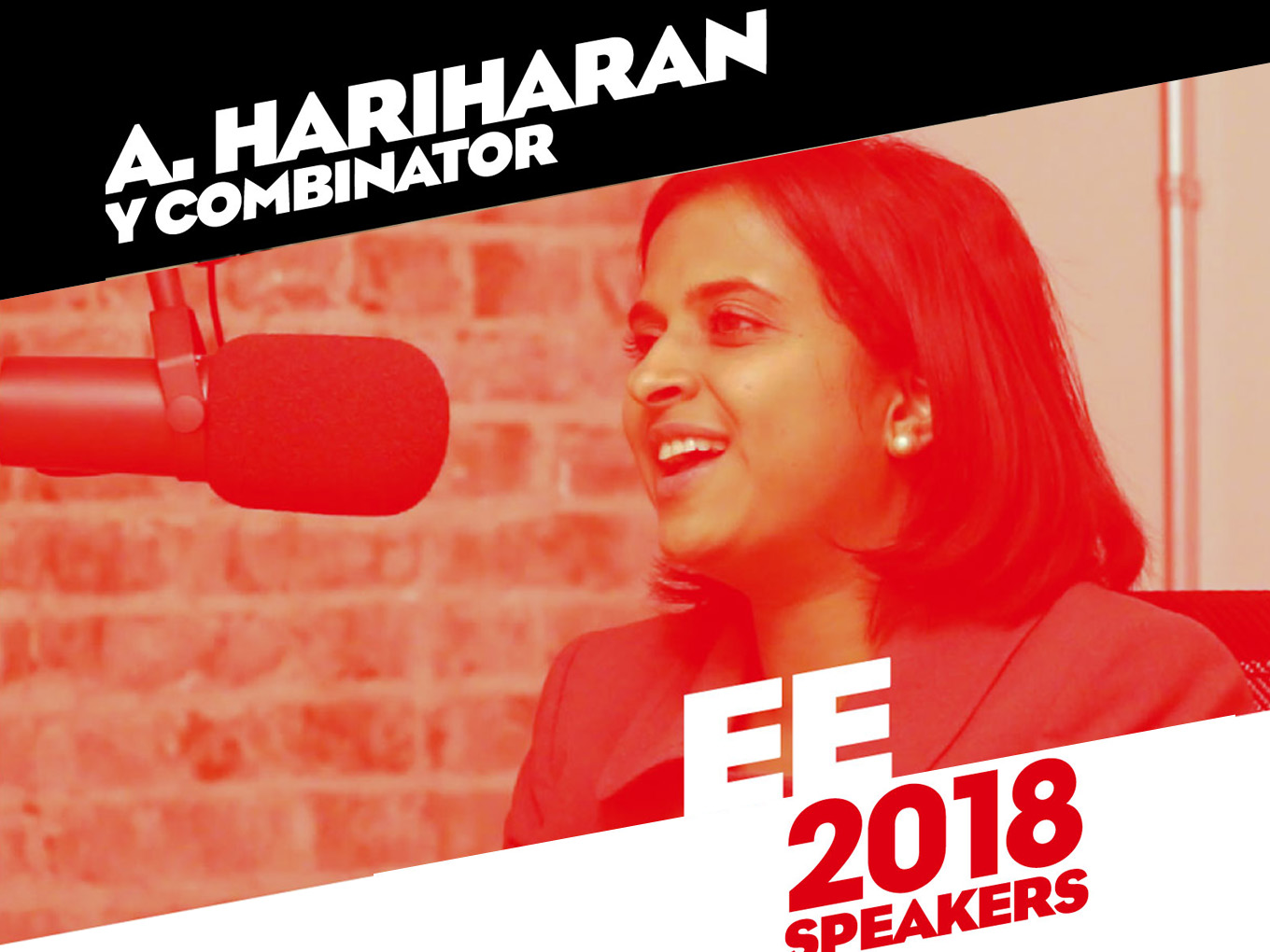 “Co-founder conflict is probably the #1 reason why startups fail in the first 9-18 months.”

For Anu Hariharan of Y Combinator, one needs to bring out that openness and honesty into the relationship with his/ her co-founder.

Anu was speaking during the week 2 of Lightspeed’s recently launched Extreme Entrepreneurs (EE), an eight-week business series focussed towards exposing a selected group of eight startups to world-class people, ideas and practices.

Vaibhav was joined by Anand Daniel of Accel who talked about “What’s a good market” and shared that he often rejects startups because their respective markets are too small. Anu took a different view and said even though markets may appear small at a point in time, founders can still build large companies.

Further, Through an Extreme Simulation, Hemant Mohapatra of Lightspeed coached how co-founders could manage conflict by first acknowledging it, putting mission before ego and establishing boundaries around decision making. 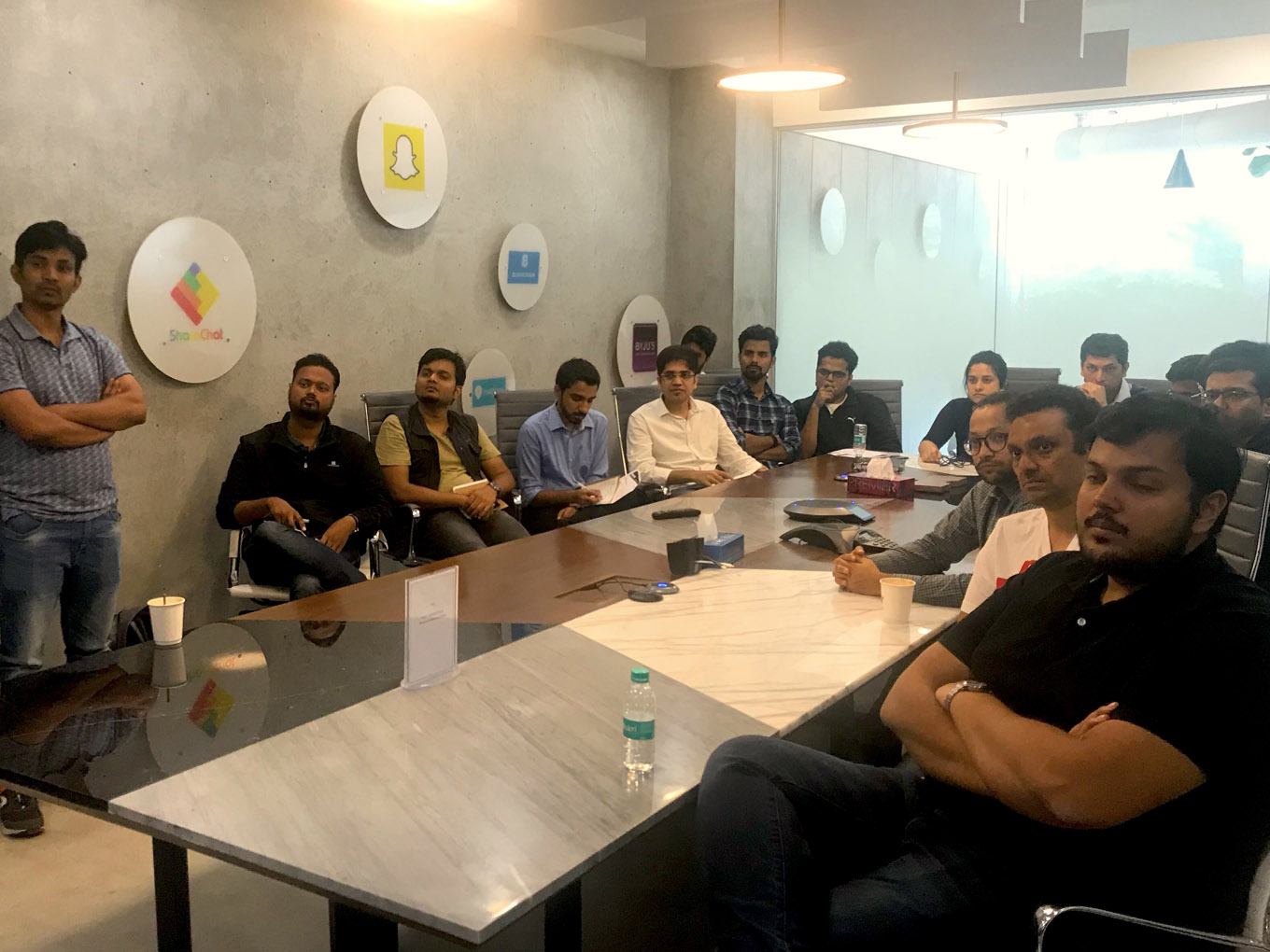 Here are a few edited excerpts from the three interactions on:

Anu believes that one needs to know what each person is bringing to the table. What, as a co-founder, you like and dislike about the other person?

For example, can you, as a co-founder, get to the point of saying “If I’m not doing my job right, my co-founder should have the ability to fire me so that the company can succeed”?

According to Hemant, one can keep in mind a few tactics to effectively manage such situations:

Ask yourself – Is there a real need for what I’m building? Am I addressing a genuine pain point? Is my solution only incrementally, or truly 10x better? Most startups fail because the answer is NO.

So how can you find out?

1) First check whether what you’re building is solving a problem for you, personally.

2) If users keep coming back, you have engagement, you have love.

3) For B2C startups, product-market fit feels like everything’s on FIRE – things will be falling apart, there will be downtime issues, co-founders will be annoyed over losing sleep and what not. If everything’s going smoothly, chances are you probably don’t have PMF!

4) For B2B startups, PMF feels like having 1-2 large customers wanting more and more (and more) from your company.

Anu had a very interesting take on this: “As a founder, don’t ever let investors tell you that a market is small. You’re closest to the problem you’re solving, and are paying most attention to the use case. For Airbnb, the market was zero at the time, but it expanded. For Uber in the early days, many VCs passed thinking the black car market is not big enough. TAM is created, not dictated.”

Yet Anand likes to see large markets. What Anu refers to market expansion here, was also called out by Anand as “new markets” in his session. He explained how behavioral changes can happen over time if the incentives to each party are played right. Even if you’re starting out in a niche, think about what massive adjacencies can you eventually tap into.

“Your 1st engineer will recruit the 2nd, 2nd will recruit the 3rd and so on. If you don’t like the first few, the divergence from what is optimal will only increase as the company grows,” Anu said.

For all key hires, start thinking about it 6-9 months in advance – if you’re hiring a marketing leader, go meet the six best CMOs you can find. You may not be able to hire them, but you’ll realize what the gold standard looks like.

Moats – helpful, but not a zero-sum game

Having moats helps you scale faster, and makes it harder for newcomers to dislodge you. Network effects and Scale effects are two commonly used moats by businesses.

In the B2B context specifically, another key aspect often is to find enough hooks (e.g. suite of services, end-user lock-in, data etc.) that drive up switching costs for the customer.

On the topic, Anand also gave a word of caution to the founders, where many confuse first-mover advantage to be a moat. Giving the example of Swiggy, Anand illustrated that being a late mover gives you the advantage of learning from the mistakes that the first made and better address the customer needs.

This is an excerpt from the Week 2 of Extreme Entrepreneurs, a new age business series for founders. The team will be exclusively sharing these takeaways and knowledge in the form of weekly articles for the next 7 weeks with Inc42 readers. Founders, game on!