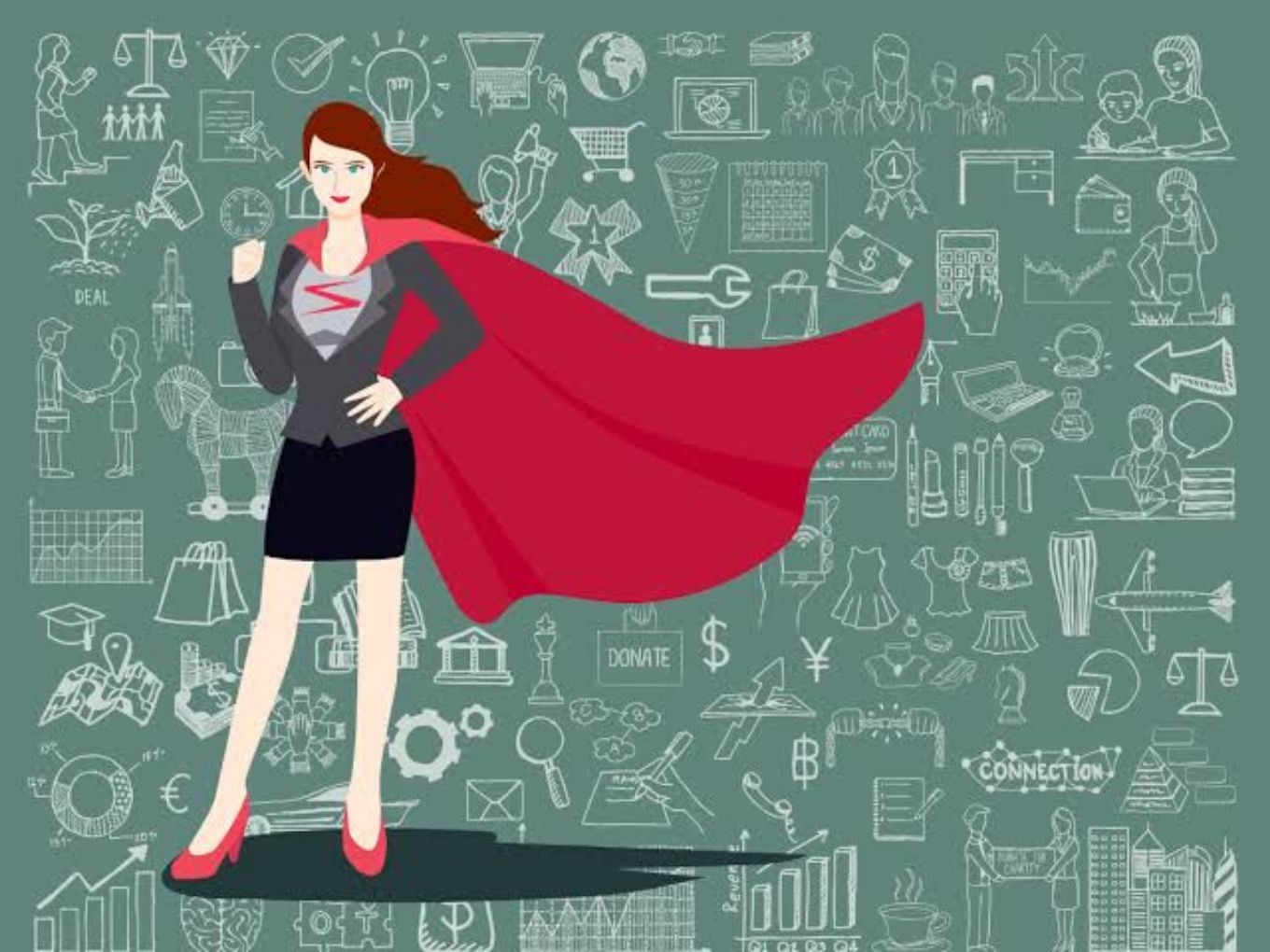 Women do not get paid equal to their male counterparts

Sometimes women drop out owing to lack of safety measures

Feminist movements around the world, have encouraged famed corporations to involve women in their workspace. Some women have managed to pioneer in their chosen segment, while there are others who are still struggling to make it past the glass ceiling. The gender bias evidently lurks on, surfacing in the way of remuneration, safety, on the basis of a woman’s biological being and their social responsibility towards their family.

In a patriarchal society, women tend to get objectified at a psychological level. They are viewed as individuals who are certainly able to deliver quality output but have a discounted shelf life owing to the social responsibilities that befall their shoulder.

Statistical reports state that young women engineers shy from being recruited at e-commerce start-ups for the following reasons.

For companies, employing women, it is necessary to understand the level of commitment towards the company and their home as the company invests in intensive training sessions to train both their male and female employees. If the woman is to drop out, it could impinge on the company’s account sharply. But the above-mentioned glitches could be fixed if appropriate measures are taken into account.

Things are beginning to change in recent years. There are various other aspects of a startup where women are being employed. Take the delivery department of Swiggy for instance. Swiggy hopes to employ 1500 delivery-women to their workforce by the end of 2019.

The number of women employed in the delivery segment of the e-commerce industry has witnessed an unprecedented rise. Ecommerce giants like Amazon to have purposefully begun employing women by the thousand (40,000 to be exact).

Employing women also means paying them equal to their male counterparts, within acceptable working hours, offering them incentives and perks alongside. It is interesting to learn how Amazon has developed a third-party safety app ensuring the safety of their women. They have also created separate toilet facilities in their partner hubs marking the same as ‘SAFE ZONES’.

Ecommerce startups and giants alike, have actually witnessed a surge in profitability as they hire women in the workspace.

Women don’t only deliver quality but have helped enhance the output, in turn, displaying quantum leaps in the annual numbers. Keeping this in mind, e-commerce startups and giants have now got 50% of women and men working in every department.

Companies like Amazon, have now adopted corrective measures. They have put women on par with the men working in their organization and deliver a pay on the basis of the experience and expertise, and not only the basis of gender. Yes, indeed women now earn equal to the male counterparts working in the organization.

It might also interest one to learn, that in order to correct the company’s previous erroneous ways, they have now upped the women’s remuneration by a whopping 10% (in ways of incentive perks and more flexible working hours; especially for pregnant women.)

In India, one of the biggest drawbacks of women being part of the workspace involves the numbered days of leave. This especially compels women to take a back seat, during and post-pregnancy. Postnatal care is imperative to the growth of the child and women. If workspaces offered the following like

It would give expecting mothers the impetus to come back to their jobs without hampering their respect and identity, and at the same time forging ahead with their dreams.

For instance, Scandinavian women are entitled to a liberal 120 days of paid leave during pregnancy. Which also means that even after rejoining, she can fearlessly take a day off if required in the care of the infant. Even fathers are encouraged to take leave. In fact, if they don’t take leave their bonuses to get discounted. This ensures a perfect work-life balance.

There are many who argue that these magical instances of the above-mentioned reality only seem to work its charms in the first world nations. However, being stuck in a needless grind both physiologically and psychologically doesn’t serve the purpose either. It will only deteriorate the quality of the output furthering friction in the workspace environment.

While corrective measures have been taken to equate the pay scale, measures must be taken to look into the psychological and physiological well-being of women in the workspace.