You are annoying your boss and colleagues any time you take your phone out during meetings, says research from USC's Marshall School of Business, 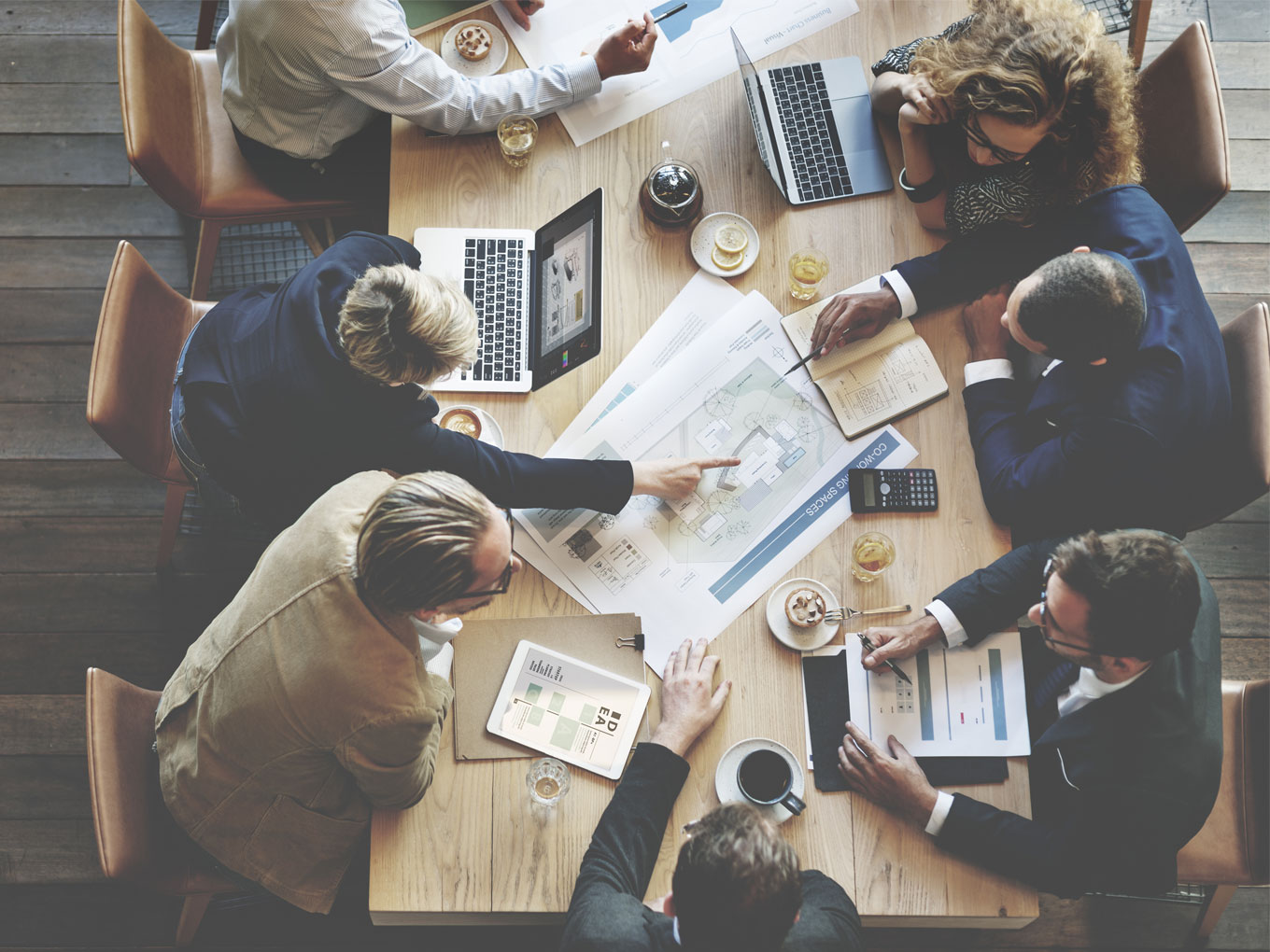 You are annoying your boss and colleagues any time you take your phone out during meetings, says research from USC’s Marshall School of Business, and if you work with women and people over forty they’re even more perturbed by it than everyone else.

The researchers conducted a nationwide survey of 554 full-time working professionals earning above $30K and working in companies with at least 50 employees. They asked a variety of questions about smartphone use during meetings and found:

The study also found that Millennials are three times more likely than those over 40 to think that smartphone use during meetings is okay, which is ironic considering Millennials are highly dependent upon the opinions of their older colleagues for career advancement.

TalentSmart has tested the emotional intelligence of more than a million people worldwide and found that Millennials have the lowest self-awareness in the workplace, making them unlikely to see that their smartphone use in meetings is harming their careers.

Why do so many people—especially successful people—find smartphone use in meetings to be inappropriate? When you take out your phone it shows a:

I can’t say I’m surprised by the USC study’s findings. My company coaches leaders using 360° assessments that compare their self-perception to how everyone else sees them. Smartphone use in meetings is one of the most common co-worker complaints.

It’s important to be clear about what you expect of others. If sharing this article with your team doesn’t end smartphone use in meetings, take a page out of the Old West and put a basket by the conference room door with an image of a smartphone and the message, “Leave your guns at the door.”

[This post by Dr. Travis Bradberry first appeared on LinkedIn and has been reproduced with permission.]