Why you should work at a startup in your early 20s

Why you should work at a startup in your early 20s

Facing Early Mornings, Long Days, And Late Nights With Verve, Twenty-Year-Olds Are Able To Meet The Fluctuating Demands Of The Typical Startup 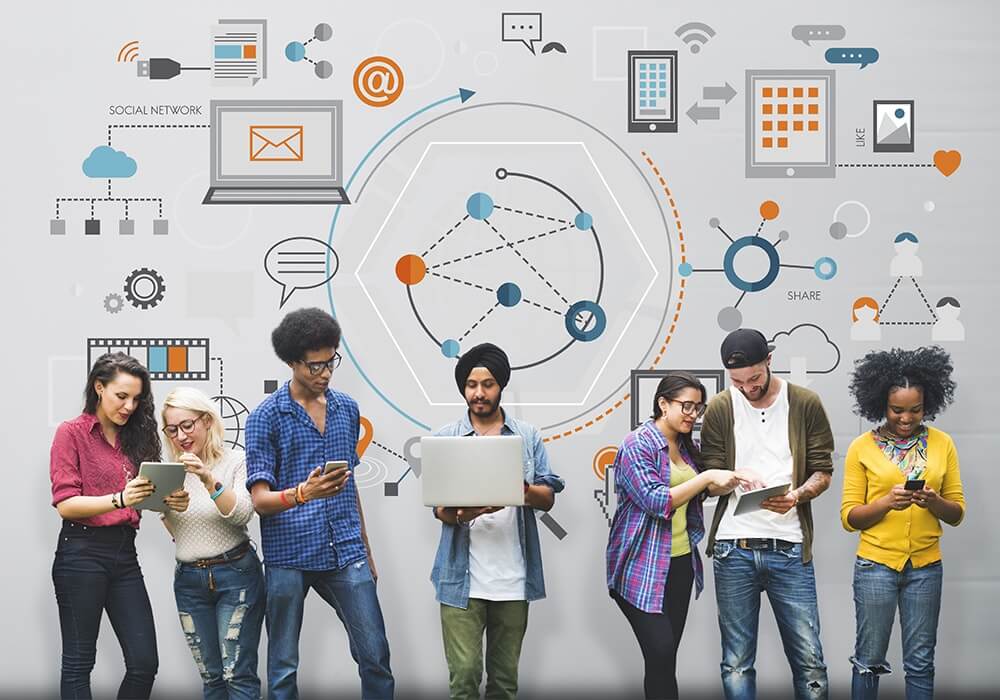 It’s a timeless debate – where should the aspirational twenty-something spend the earliest years of their career? Should they start a business? Pursue further education? Perhaps set sail for foreign lands?

Each choice offers pros and cons, and as though to complicate these options further, another proposition has sprung up – beginning a career in a startup, an option that appears especially promising for India-based professionals in their 20’s.

India is a unique trading landscape for the agile, ambitious ethos of the start-up. In this commercial land, industries are vast, fragmented, and inefficient – setting a scene ripe for innovation. There may be nowhere better in the world to start-up than in India, and likewise nowhere better to begin a career than India. Here, the start-up scene is thriving – with the country now holding the title of the third largest start-up nation in the world, with foreign governments and wealthy individuals flocking to invest in fledgling start-up brands.

As a twenty-year-old, professionals are typically free and flexible

Facing early mornings, long days, and late nights with verve, twenty-year-olds are determined and available to meet the fluctuating demands of the typical start-up.

One day, they could be on-site, the next, they may be travelling the length and breadth of the country – or voyaging abroad. Being free from the ties that typically come in later life.

In the startup environment, career trajectories can be rapidly scaled

Steadily working the way up the corporate ladder takes time. Lots of time. Even determined professionals can only realistically expect an executive position no sooner than three-quarters of the way into their working life. In contrast, securing an executive position in a start-up stands the average twenty-something in great stead for a future promotion in the traditional corporate world.

Make no mistake – for those in their twenties, the allure of the start-up scene is not to be underestimated. But neither is the difficulty of landing a position a start-up. Competition from fellow professionals is rife and educational qualifications only get you so far.

If you’re that twenty-something seeking a job in a start-up, you must understand that every element of your job seeking strategy must be on-point – from how you optimize your LinkedIn profile, to a laser-precise focus on your resume objective.

In the startup realm, the networking opportunities are unparalleled

The mentality of start-ups looks and feels different from the wider business landscape. Fellow start-ups are eager to connect, collaborate and cooperate.

Networking is not so much a chore, but a necessity – it is embraced, it’s why there are accelerator programs and conglomerates of free-thinking start-ups, thought of as comrades, rather than separate entities.

For the twenty-something, the connections forged during their years at a startup can last a lifetime.

The startup pressure-cooker prepares professionals for a lifetime of success

India makes for fertile lands for ground-breaking start-ups. Yet the fact that there were 277 shutdowns in 2017 alone, should not be glossed over.

A further example is found in Taskbob which raised $4 Mn in early 2016. Fast forward two years, and there was an Epiphany among Taskbob leadership – as it turned out, it was home service fulfilment, not discovery, that was the issue.

These two examples illustrate the very real prospect of start-up failure, and this pressure equips any person in the start-up atmosphere with life-long skillsets – a cool head, improvisation, creativity, critical thinking, and an innovative mindset being amongst them.

These diverse skills are recognised, valued and in-demand by companies the world over.

Recognition is there for the taking

In a vast, multi-national company, personally spearheading a project of any sort of importance could take years, perhaps even decades. Unsurprisingly recognition and reward can be equally as elusive. In stark contrast is the startup, where every worker is relied on, and where each may be tasked with mission-critical projects early on – gaining attention and applaud not only within the startup but amongst industry-peers, competitors, consumers and the media.

This could be a spring board not just onto the next rung of the career ladder, but into enviable future positions elsewhere.

The cold, hard, cash of a stakeholding

It’s not uncommon for a stakeholding in a start-up to be offered as part of a job package. Startups recognise this perk as powerfully motivational – and a tool for creating a cohesive team culture.

Should a startup be successful, then the exit (combined with elevated cash/equity compensation) will yield far higher returns than a salary offered at a larger, traditional corporation.