Why Privacy And Security Should Go Hand-In-Hand: The Balancing Act

Why Privacy And Security Should Go Hand-In-Hand: The Balancing Act

At what point does maintaining national security become more important than respecting privacy? 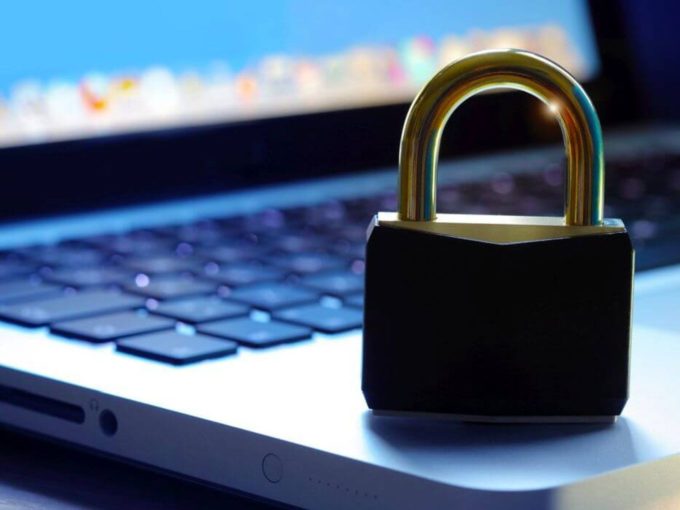 In the golden era of digital development legislators, law enforcement and policymakers are facing a new challenge: respecting privacy while ensuring security. They now juggle with a need for privacy of data and their responsibility as state protectors, attempting to arrive at a method that ensures both.

With the rising number of posts and personal messages spreading fake news, hate speech, terrorist agendas and much more on various platforms, law enforcement agencies are left with no option but to follow digital trails that lead them to perpetrators. In this day and age, any sort of legal investigation makes identifying this digital trail essential and unavoidable.

The question that arises is where does the line begin when the necessity to access data becomes a blatant invasion of privacy. Robert Shukai, Thomson Reuters very rightly pointed out that “we are going to have to make the fundamental trade between how much do we value national security and protection, versus how much do we want to behave in a free society.” Technology is the key to solving a lot of problems that are created both our online and offline lives. However, technology is of no use without data itself.

The success of the balancing act depends on agencies limiting their purpose to uncovering criminal behaviour that may be hidden via encrypted communication or any other form of sophisticated technology. Before the online boom, law enforcement officers accessed an individual’s private belongings or communications, they could obtain a warrant to search that person’s home or office or tap their phone.

But now, these items are “in the cloud,” where the cloud could mean a server in another country, encrypted with technology largely unknown to police. However, once companies and individuals are forced to hand over their data upon demand, the act begins to crumble. Such demands fall into the ambit of surveillance and begin to expose insecurities in every user of online platforms regarding the privacy that they have been promised by both the state and the platform.

Unauthorised and unrelated surveillance itself translates to a blatant invasion of privacy. Additionally, when innocuous data is fed into bloated watchlists, it could lead to severe consequences, including sometimes implying that every person who has ever interacted with the one in question is a criminal or an associate.

This is the point where the scale tips from protecting citizens towards abusing and misusing their private data. In 2017, The Supreme Court of India determined that the right to privacy is a fundamental right that is enjoyed by every single citizen of the country under Article 21 of the Constitution.

This means that any limitations on the right in the form of reasonable restrictions must not only satisfy the tests evolved under Article 21, but where loss of privacy leads to infringement on other rights, such as the effects of surveillance on free speech, the fundamental right of that individual has been violated. Indian courts have gone on to say that the right to privacy is located under both the right to personal liberty as well as freedom of movement.

Moreover, Article 12 of the Universal Declaration on Human Rights and Article 17 of the International Convenant on Civil and Political Rights reiterate the importance of privacy as a right that must not be violated unless absolutely necessary.

Prime Minister Narendra Modi recently echoed this sentiment during his tour to the US where he stated that individuals have ownership of their personal data, and the government needs to strive towards striking a balance between data security and privacy with openness. The role of the government and the concerned agencies should be limited to identifying the threat, collecting the specific data, and ensuring its accuracy and protection.

The nexus between privacy and public safety will always be an ongoing challenge. The path can however be easily navigated once everyone in the sphere recognises the value of privacy as a guiding principle of public policy. It can also not be denied that those who are responsible for maintaining safety tend to value the privacy of some more than others, such as that of a civil servants versus a terrorist’s.

Therefore, this challenge can only be overcome when it is understood that privacy is a right enjoyed by one and all but is also a principle that is contingent on certain terms pertaining to the collective good of the people. Ultimately, in order to achieve a balance, people need to realise that not every citizen needs to be under surveillance in order to maintain peace and security; and in cases of surveillance, the government needs to ensure that when security and privacy are in question there must be parliamentary and judicial procedures that confirm the necessity of the breach of privacy.

[The article is co-authored by Kazim Rizvi and Maanya Vaidyanathan, Policy and Engagement Manager at The Dialogue.]