Why do employees quit organisations when they are doing well

Why do employees quit organisations when they are doing well 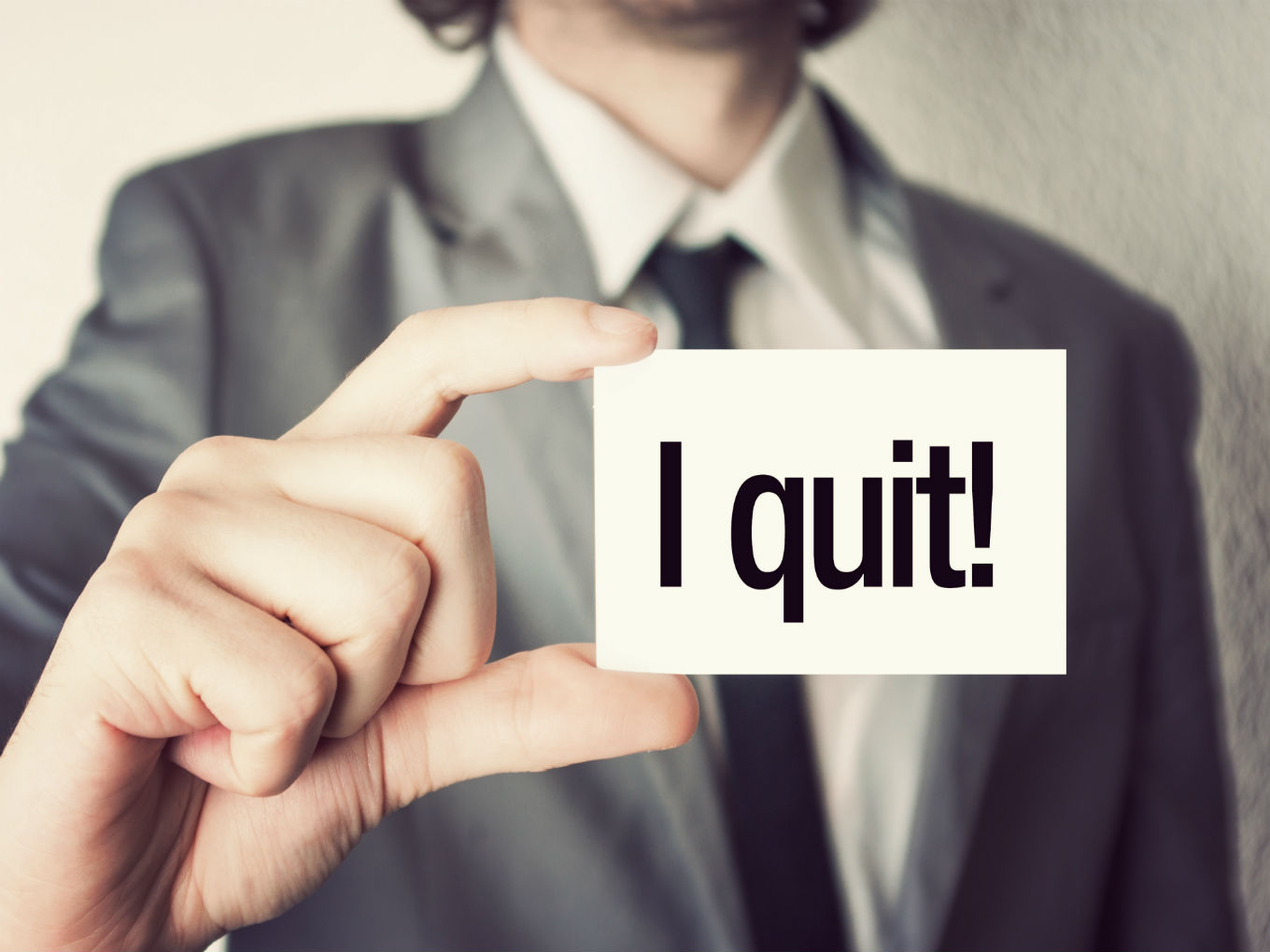 It makes complete sense from an individual’s perspective to quit a job when one is ahead and doing well. However, no one works in isolation – there are always repercussions of an individual’s performance that go far beyond the self. There is a good chance that the next level is also doing well, is empowered and the general chain of hierarchy is undergoing the opposite of a domino effect – each domino is enabling the next one to stand up and stand strong.

When one person who is doing well, quits the organization, it negatively affects their team, their juniors, and the company as a whole. Not only do recruiting and on boarding costs come into play, it is also their absence that is felt, because they were an integral link in the chain.

Why is it, that despite being in a great place professionally, employees choose to leave their organizations in search of greener pastures?

Once someone has established a stronghold in a certain role or department, and proven their mettle, they are often delegated jobs by their superiors only within the given role.

The fact that such employees can be challenged further or utilized better in other departments or job locations, often goes unacknowledged by senior leadership, and such people are then left to stagnate in a role where they have already achieved their full potential. This will almost definitely lead to reduced motivation and a lack of inspiration to continue pursuing the best in a job.

Employees will make an attempt to stay on in such a situation, but it is not surprising that after a point of time, they grow tired of the lack of growth and challenges and decide to seek out new ventures. A huge part of appreciation is rewarding talented and hard-working individuals with opportunities for growth. Once someone feels they have stopped evolving, they will choose to evolve elsewhere.

The flipside of stagnancy, this can be just as, if not more dangerous. Often, employees who are performing well and have high potential, are burdened with too many tasks, only because the senior management cannot trust anyone else with the same.

Not only does this mean that the employee in question is bogged down by a massive amount of work, but also that other employees who may have the potential to grow do not get a chance. The entire situation becomes much like our school days, when a group project was entirely carried out by one person and not, in fact, a group.

However, in this context, the difference is that in workplaces the problem very often lies with the senior leadership that delegates the work. When such a situation arises once, or even twice, it is surmountable, but if this becomes a recurring occurrence, the individual under pressure will finally succumb and have no other option, but to quit.

When an employee’s job role and future are unclear, they grow disillusioned with their current situation, and choose to leave their jobs. This is often normal at the outset and is even understood by most employees, but if this becomes a pattern long into the employee’s tenure, then individuals who are performing well may start fearing that their future in the company is unclear, or is not going in the direction that they intend it to.

When someone starts feeling that their job and future are completely out of their control, they will begin to look out for options where they can be the drivers of their own future. If such a circumstance is nipped in the bud, then repair is possible, but if the signs go unnoticed, and the employee grows increasingly confused and uncertain, they will quite certainly resign from the position.

Hard work, sincerity, commitment and ownership, all benefit from encouragement, acknowledgement and some level of validation. When their earnest efforts or sparks of brilliance go unnoticed, employees are bound to feel let down by their colleagues and seniors.

Remuneration plays a huge role in this and pay that goes hand in hand with employees’ outputs is crucial in letting them know that they are valued and expected to climb even higher on the ladder of success. However, remuneration is not the only key.

Encouragement can come in the form of new, interesting projects, special training programmes aimed at bettering employees in fields they have potential in, rewards and recognition initiatives, and even various employee engagement strategies such as in-house day care centres or game rooms. Sometimes the answer is so clear, that it becomes easy to miss in this over-analytical world.

Retention of employees has always been a conquest for employers. Whom to challenge for further growth, whom to relieve from an unreasonable pile of tasks, whom to entrust with exploring interdepartmental roles, and whom to keep within a narrower frame because that is where they thrive – there are innumerable questions that a manager needs to ask and answer. And the first step to being able to answer these questions, is to know one’s employees well. Communication and engagement are key to knowing individuals, understanding them, and keeping them happy.