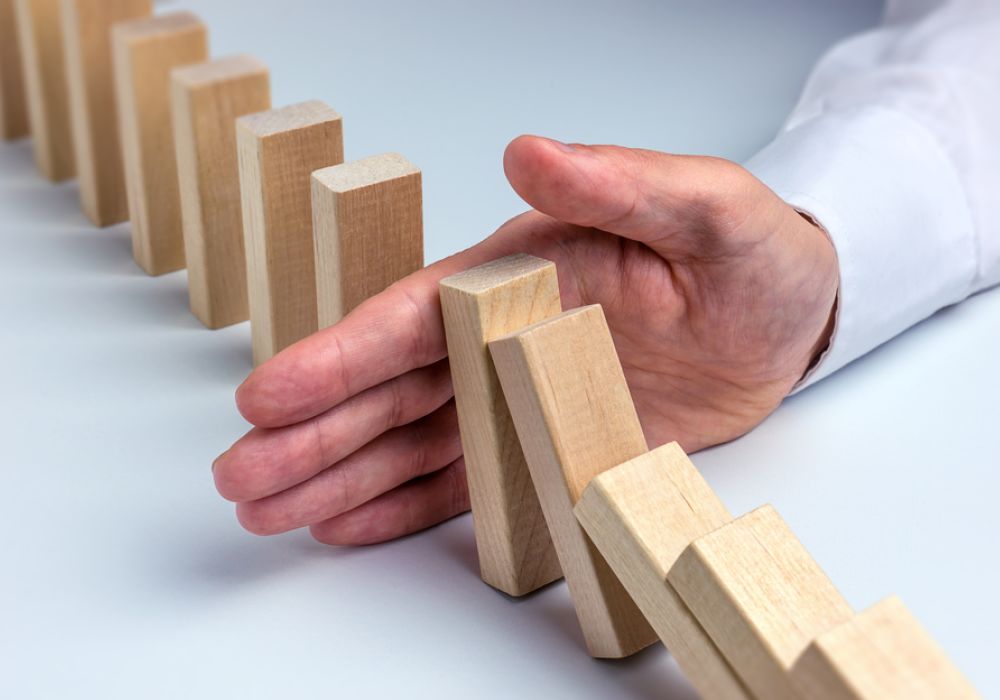 A “cross-functional project” is a synonym for “nightmare project” in any corporate. One has to remain on guard from so-called cross-functional team members. And be very cautious and politically bolted in communications. The term ‘team‘ is a misnomer there.

Cross-functional teams are the fundamental weak link for all development methods (lean, agile, kanban, waterfall etc.). Its inefficiency deprives these methods of realising their full execution benefits. The credibility of the development method itself goes down. Despite the root problem was in the team dynamics.

These teams are present in all projects involving different departments. The representatives from different departments work together. They play their defined part in a larger project and do not need to worry about other counterparts tasks. The final outcome is not everyone’s responsibility.

Solver teams (concept link) is a self-sufficient set of people who are tasked to ‘Solve’ a defined problem. Together they are accountable for the outcome.

It is called ‘Solver’ team, as the intent is to solve a problem, not just build features. Often a problem can be solved just by using docs, spreadsheets or even pen-paper itself. The success metric is same for all team members. This motivates members to help each other and avoid failing together.

Move Fast, Fail Fast, Iterate – is only possible when there is a trusting and synergistic environment. That’s why startups having <20 employees have the fierce agility. Later the same company loses steam owing to internal friction and factions.

[This post by Ajay Srivastava first appeared on LinkedIn and has been reproduced with permission.]