Why To Bet On Conversational UIs Over ‘Tap’ Based Products

Why To Bet On Conversational UIs Over ‘Tap’ Based Products

A Conversational Interface Can Do Something No Ordinary Dashboard Can Do - It Listens And Learns. 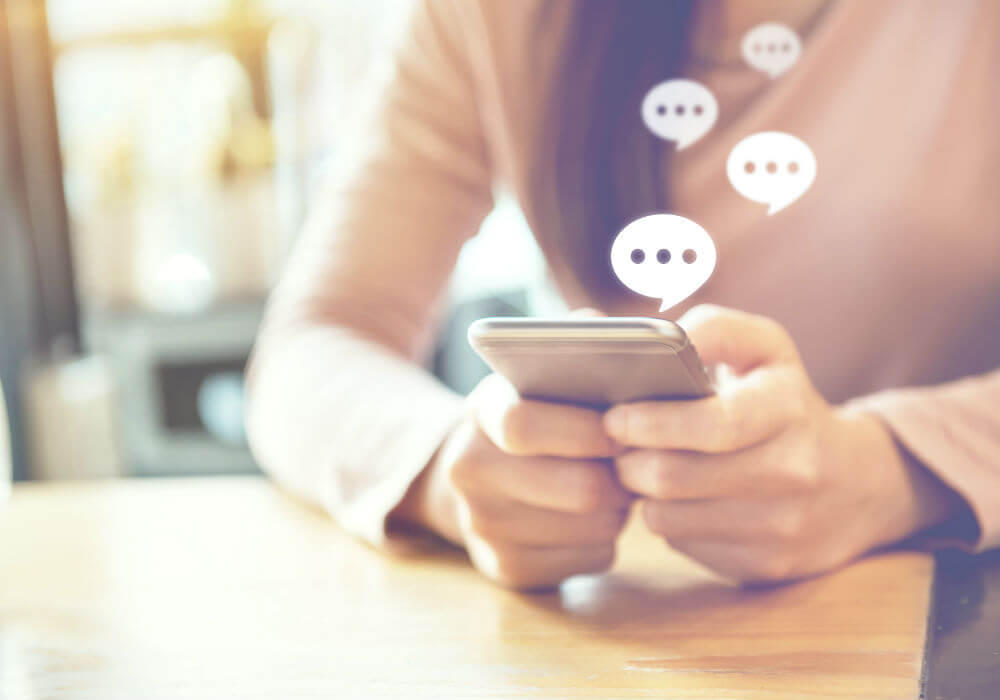 We are emotional beings looking for context, relevance and connection in a technology-ridden world. And nothing better than the very technology enhancing human interactions and easing out our tasks, right?

That’s the reason why by deep diving into the status quo of the AI-driven market, in particular, we find a vested interest in the development of conversational UIs. It comes as a no-wonder for such is the penetration of chat as a medium of conversation today. The average daily time spent on Whatsapp is 50 minutes!

Conversational UIs come with a host of personalisations and ease of exploration – only augmented by the chat-to-order ratio of 28% compared with a mere 1.4% on a conventional UI platform.

Why really the bet on Conversational UIs over tap based products?

While tap based apps claim that the time taken to click on a button is lesser than to type in for availing a service, it only sounds farcical on their part to not have included the time taken to navigate the multiple pages that pop up on clicking multiple buttons, multiple times.

Also, for a user who gets stuck, typing out his or her query on the same page, in the flow of conversation is much easier than to click on a help button and wait for directions to click on some other button!

Unbounded Experience For The Users

In a conversational space, the users enjoy the freedom to input their thoughts seamlessly.

Meaning, be it an enquiry related to a service being provided or a query of help, the users receive an instant reply which provides them a sense of direction inside the app.

Whereas on a tap based app, the users have a covert restriction to click and explore only those stuff meant to be explored.

Also, for a user having availed one service on a conversational UI, it becomes really easy apart from time-saving to avail the other services owing to the single interface system in place. The user essentially doesn’t have to learn through each context of service.

On Track, Right From The Start

While a tap based app understands the intention of the user only after the final click, perhaps when transaction comes into picture, chatbots strive to direct the user throughout the context of conversation by processing each input along the way to understand their intention thereby providing them with a rich and seamless experience.

According to Nir Eyal, the author of  Hooked: How to Build Habit-Forming Products, a conversational interface can do something no ordinary dashboard can do – it listens and learns.  “By noting the user’s response to the discrete piece of information presented, it remembers whether the insight was valuable,” he says.

Further, he asserts that communicating with conversational UIs is as simple as talking to a good friend. It is to be noted that like we form routines around turning to important people in our lives, we build habits with our technologies and conversational UIs are a habit-forming technology – the very reason millennials prefer texting over calling. 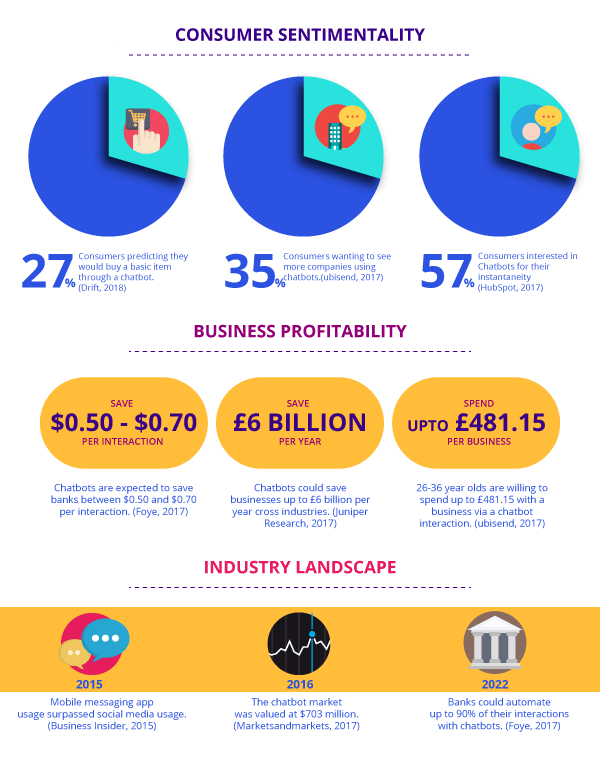 The 2000s were an era of the internet. Then came the age of mobile technology in the early second decade of 2000s, sweeping us off with smartphones. And with experts predicting bots to replace apps within the next 3-5 years, it seems to be almost time for conversational UIs to revolutionize the market. A recent study indicating that people spend 75 percent of their time on smartphones on text-based conversational apps is a good argument for the segment.

With high-tech companies like Google, Facebook and Microsoft striding steadily towards this sector by ramping up their investments, research and innovation, the market landscape looks promising and appealing. Of course, when Satya Nadella says that chatbots are the next evolution of interfaces after the GUI and that they will fundamentally revolutionize computing, it is hard not to delve into the potential significance of the same!

[The article has been co-authored by the Niki.ai team]