What To Do Next If You Have An App Idea

What To Do Next If You Have An App Idea

Do not forget to keep your marketing strategy in place 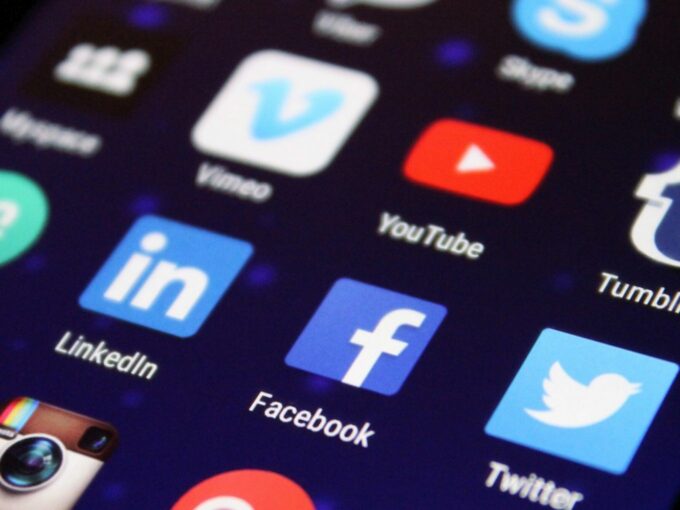 Righteously said, an idea is where you start from.

No matter what you decide to do, you will always need an idea. Whether you are about to create a new project, develop an app or start a business venture, the root remains the idea. Only when you have an idea in hand, can you cultivate efforts to nurture success?

But is the idea itself capable of everything? Or is it that you have an idea, so you can be sure about its success?

Apparently, a large part of the population believes that it is only the idea that enervates one’s mind, the rest is as simple as cutting a piece of the pie. Factually, this is nothing more than a misconception.

Definitely, an idea is important but it is from where things get started. The road ahead isn’t better. In fact, there are loads of things you need to do and a lot more issues to take care of.

In case, you have an idea, which you definitely have considering you are reading this piece, and looking to uncover the next step towards app development, this is the right place. We not only detail you on the next step but unbox all that you need to do to build an app. As a bonus, we will also share significant information on marketing tips for your app.

So, ready to ride on the journey of mobile app development?

The Detailed Guide On App Development

To start, you would first need to draft a pitch doc. When you propose your idea to a freelancer or an app development company, you cannot simply stand and say, Hey This is my idea. You need to have an official draft with the necessary information. Though, you might not be sure what to do and how the following is a jist of a few important considerations:

Guessing that you will need to sign up with a development company or a freelancer, make sure you both have your facts clear. Your idea, their skills, your expectations, their budget. And once you are through, do not skip getting on an agreement. NDAs are a must as it would prevent your idea from being leaked or misused. Often, startups complain that their idea was copied. To avoid this and prevent any mishap, sign a non-disclosure agreement beforehand.

Before you actually get your idea into moving, collaborate with the development company to have a crystal clear picture of your expectations, the features, and the functionality. Also, make sure you both are on the same page monetarily. Once through, sign a software agreement for the project and get started.

Call it designing or wireframing, this is an important step in app development. It is more like creating a dummy version of the app, giving the idea as to how well the final product is like. It will have all the basic features and an interface, to highlight how will a user interact with the app.

You can go through this and see if there is something you need to change or modify. Prototyping can occur in multiple stages. Like if you are not happy with a feature, you can demand an edit. The developer is bound to make the changes and come up with the updated prototype. Only after the prototype is approved, can the developer start with app development.

After finalizing the prototype, you next need to select the design of the app. It is the visual appearance of your app and an important aspect of app development.

Done with above, the developer can now start the actual coding to finally develop the app. It has to go through a series of tests before being launch-ready. It is, in fact, a rigorous process to test the app after everything stage. However, this is beneficial given that the final product is as per the requirements.

Once ready, you can now set a name for the app, check for the play store rules and finally, launch your app in the market.

Pro Tip: Talk about the after deployment support with your company. They must and should offer update support post-release.

So, happy to see your app?

Well, that’s not the end of the road. Simply launching an app won’t dill your pockets. You would need to market your app.

As promised, we share four marketing tips you can embed to skyrocket the popularity of your app.

So, when are you getting started?

How about the money?

Yes, that’s one of the crucial part. No matter how good your idea is and how fascinating the above seems, you cannot inch forward without money. In case you are some healthy wealthy person, it won’t be much of a concern but most of the people fail to bear the expenses of app development.

This is where we propose the idea of funding. Outreaching investors with a fully prepared start-up pitch deck is one of the potential ways to grab funding. The fact that they are about to cash your idea, they need a strong foundation and a simple conversation isn’t effective. Be well organized and clear on what your app does. The more the better.

Though it appears to be a stressful journey, it is worth the benefits you would gain post the success of your app. Remember, an idea is only the first step. To launch an app, you need to be patient and cautious. Follow the steps given above and kickstart your career with app development.