What Are the Different Stages Of A Startup?

What Are the Different Stages Of A Startup? 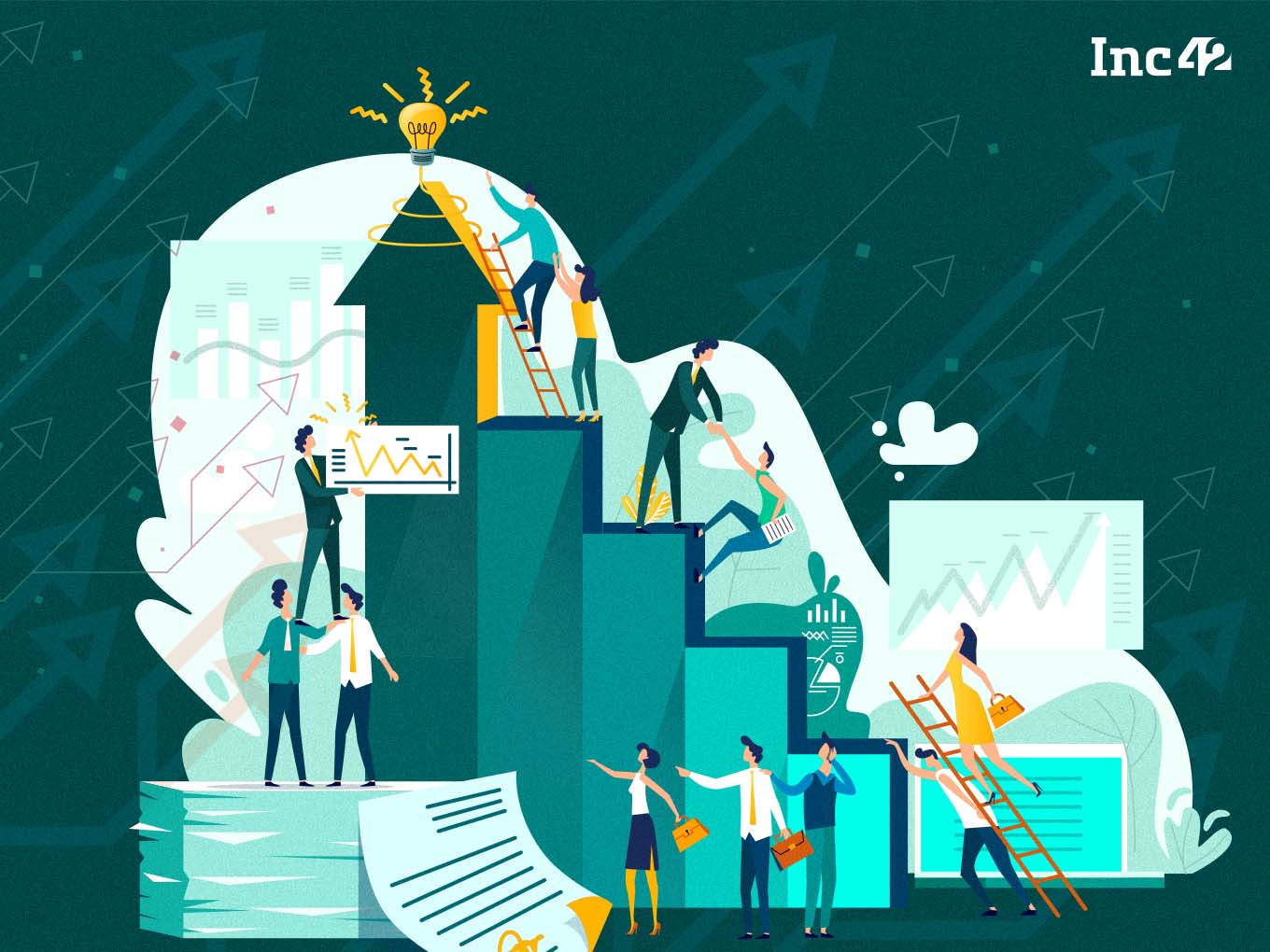 The average time taken by a startup to reach unicorn status was nine to ten years in the last decade. This has come down to six years in the past two years

Every stage of a startup is unique and comes with its own set of challenges. The startups that can push smartly through these challenges tend to make it big in the Indian startup ecosystem

A typical startup journey has three stages — ideation, growth, and expansion. At each stage, startups tend to perform a wide range of activities that help them grow. Every successful startup aims to minimise the time taken to advance from one stage to the other.

Recently, we have seen this happening in the Indian startup ecosystem. There have been unicorns coming out every month in India today. In the previous decade, the typical time for a startup to become a unicorn was nine to ten years. It took 11 years for both Dream11 and Druva to hit the billion-dollar valuation. This has come down to a whopping six years in the past few years. Startups such as Swiggy and Mensa have changed the startup ecosystem by attaining unicorn status in record time.

Various Stages Of A Startup

This is the beginning of the journey for a startup. The early stage of a startup can be further divided into the following mini-stages:

Early-stage investments typically come from friends and family, government grants, or angel investors. The size of the investment is subject to the business plan of the startup. 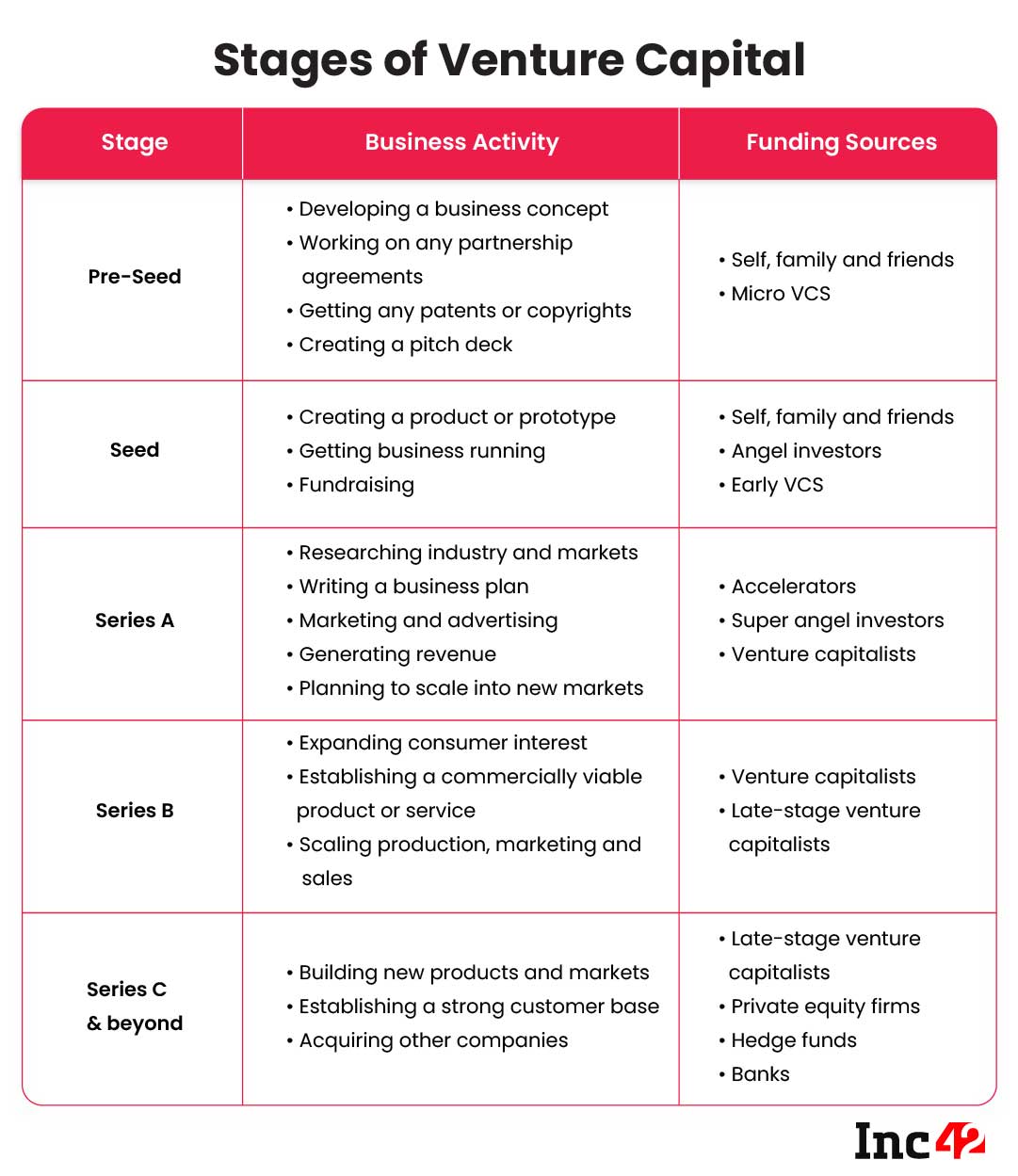 Let’s take the example of Nykaa, an Indian startup that was launched in 2012 and went public in just ten years. Interestingly, currently, Nykaa is valued higher than legacy Indian companies such as Britannia, Marico, and Godrej Consumer at a  market cap of INR 1 Lakh Cr.

Every stage of a startup is unique in its way. Each stage comes with its own set of challenges. The startups that can push smartly through these challenges tend to make it big in the Indian startup ecosystem. The Indian ecosystem is vigorously working towards reducing the time taken for the startups to move from one stage to another. As a result, we have already seen 11 unicorns come up in 2022, taking the total tally of Indian unicorns to 97. With more unicorns on the horizon, 2022 is bound to be a blockbuster year for the Indian startup space.