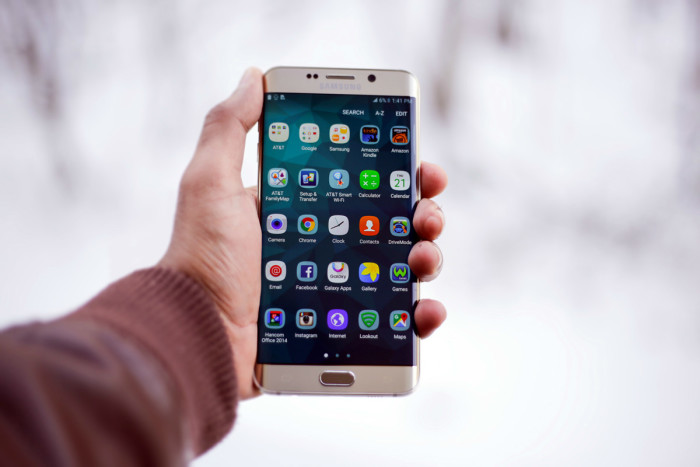 Be it Android or iPhone, users of smartphones use significant amount of their time interacting with mobile apps. Mobile app development is the in thing and thousands of apps are being downloaded by users every day. Gradually our smartphones become full of apps and becomes a clutter of icons scattered everywhere on the home screen and menu.

Having large number of apps on your mobile device can make organizing and accessing them difficult. You will spend more time swiping looking for an app if they are not properly organized. The mobile platforms do offer some organizing options, but they may not be sufficient if you are a heavy user of apps. To manage and organize your mobile apps better, we will discuss 7 creative ways which you can implement according to your preferences. 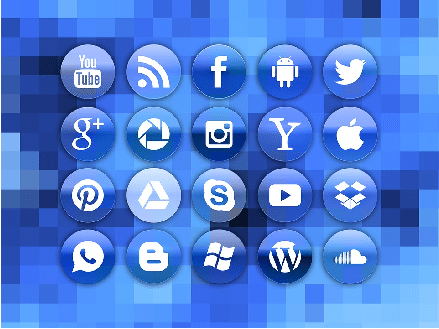 It is better to make an assessment of the collection of apps stored in your smartphone before you begin to organize them. You can use the phone or connect it to a computer and use a third party software to check and determine various details about your apps. The way you want to sort the apps will be decided by the genre, nature, size and use of the apps. Make a list if required and note the apps and decide which of the creative ways is best for you.

Organizing mobile apps in the traditional way under categories such as “Social”, “”Reference,” etc is not a useful way to manage them. It can work if we were dealing with books, movies, music or food menus, but it fails while attempted for apps. A mobile app is a tool which enables us to perform an action or carry out a task or access information.

We use our mobile phones to shop, date, travel, read, watch, listen, order groceries and food, and for many other activities. You can try sorting your apps in folder and name them after the action they carry out. For example, you can create a folder called “shop” and fill it with apps related to shopping, ecommerce and other coupons and deals. This way you just think what you want to do and then choose the necessary folder containing the apps. Color scheme

Many of us perceive the world in a more visual form than others. As humans we relate to colors better than texts. Mobile app development also attempts to deliver unique visual elements to their icons which makes them easily recognizable and memorable.

You can put the Facebook app icon next to Twitter, both of which are blue colored. Both messages and Whatsapp come in green, and can be lined up together for easy access. Most common to uncommon use

3) Most common to uncommon use

There are some apps which we use every hour like Whatsapp, camera, mails etc. Next comes apps which are frequently used on daily basis and then there are some we use sometimes to distract or entertain us. This frequency of usage is a great way to organize your apps.

The main home screen can contain the most used apps. Then another swipe can lead to the second screen with frequently usage apps. The third screen should have apps like games which are less used. Alphabetical order

If you like to remember your apps by alphabets, you can sort them out in A to Z order using the following steps in iPhone:

This will organize the non-iOS apps in alphabetical order. You can also name folders with alphabets and keep your apps in them.

Some of us use the thumb most and some use their index finger while operating our smartphones. Each of our position of hands and actions differ, and this can be the perfect way to sort your apps. Keeps the most frequently used apps near the finger which you mostly use. This will increase the speed of operation of your device. Theme based rows

Arranging your apps in rows according to their genre is a great way to quickly access them. You can make a row of related apps like Whatsapp, Hike, Google Hangout and call it the communication row. Similarly, you can also make a social media row, videos row, to-do row, etc.  Folder based home screen

We have talked about how the multiple home screens can be used to organize your apps on usage. But some people prefer to operate out of a single screen to access their apps. They can use the central screen and make different folders to store the apps. Naming the folders can be done in any way – using categories or actions like we discussed above. It is best for people preferring a simple start point for their operations.