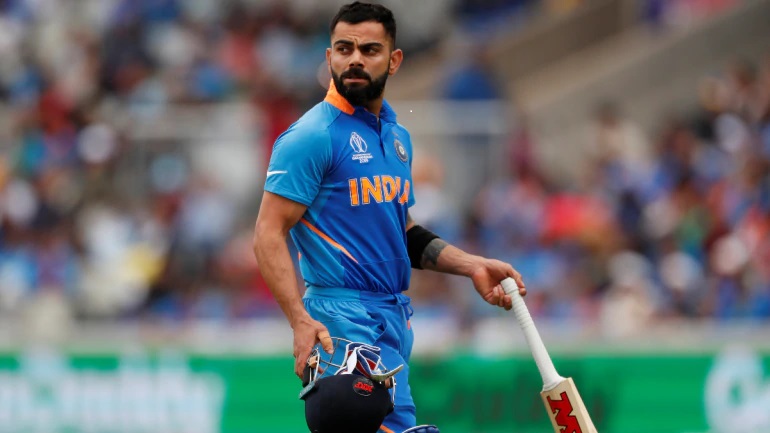 Starting out as Tendulkar’s successor, Virat Kohli has accomplished so much in his short career that he doesn’t need to be compared to the greats. He has earned a place among them already. He’s done this through a dogged commitment to improvement and a new, aggressive manner on the field not usually seen among Indian cricketers. You can almost see a parallel between his style of play and the way start­ups work.

As a startup, you can’t help but be criticised as the upstart. It’s just how it goes. First comes their laughter, then their criticism, then you beat them at their own game. It’s been the same for Virat Kohli, whose style of play and mannerisms have been the subject of criticism. But who can question him now? After all that he’s achieved, who could question him? Not that it matters. He once said, “There has been a lot of criticism about a lot of things in my life. I have never cared about these things. Eventually people can write and say what they want to, it’s their freedom of expression, but when I step onto the field I give my 100 per cent every time.”

Taking us to Victory

It isn’t enough to perform. You need to win. And Kohli does just that. He is a match­winner who performs brilliantly against our greatest rivals. In all T20s against Australia, for example, Kohli has a strike rate of close to 140. Against Pakistan, he’s led India to victory all four times he’s played, hitting 26 fours and four sixes along the way. Similarly, it isn’t enough for a startup to simply perform. In the tech world, second best is often the loser. Sure, Yahoo has cornered a sizeable share of the search market, but does it matter? It’s winner takes all and you need to be Kohli to win the game.

Virat Kohli has been on the fast track ever since coming on to the cricket scene. He has been the fastest Indian to 1,000, 4,000, 5,000 and 6,000 runs, and is the fastest in world to 7,000 runs. Safe to say that he’s disrupted all other Indian batsmen that have come before him? Sure looks like it. And it’s not like we haven’t had quality on the batting front. The commitment he shows to continue achieving greater things is very much what startups the world over aspire to.

Virat Kohli is undoubtedly a huge star, with many publications considering him to be as marketable as Lionel Messi and Usain Bolt. While it is not known what his endorsements are worth, they were believed to be north of Rs. 100 crore even three years ago. With his winning record since, they’re probably worth many times more. Kohli is not just a cricketer; he’s a man in the limelight.