How Video On Demand Is The Next Evolution In Digital Entertainment

How Video On Demand Is The Next Evolution In Digital Entertainment 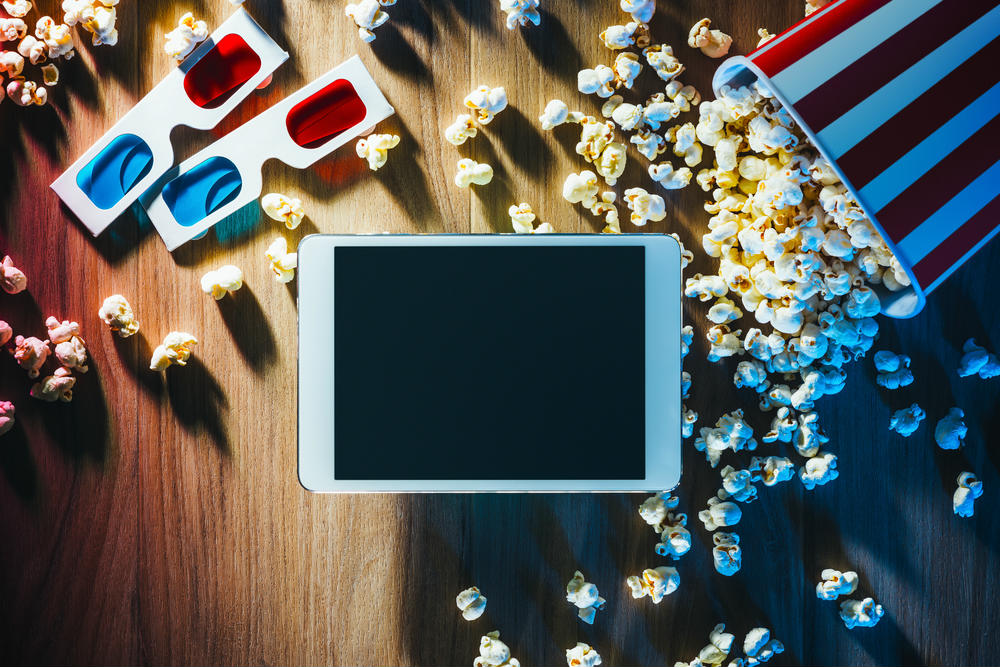 [Note: This article is part of The Junction Series. We will be covering the Media And Entertainment sector in detail at The Junction 2017 in Jaipur. Learn more about The Junction here!]

When Internet content took over the television viewership, Netflix became the new household name for America.

However, its position soon got challenged when new emerging players of Internet TV like Hulu, a streaming service company jointly owned by 21st Century Fox, Disney and NBC Universal and small players like Vimeo stepped into the Over-the-Top digital space (OTT).

The fear of video-on-demand platforms like Netflix made the television channels also create their own digital space, so that they don’t lose out their viewership. HBO soon joined in with their HBO NOW app, making it easier for the users to live stream their favourite shows like Game of Thrones and Sherlock on their smartphones, iPads, iPhones and iPods.

Netflix got introduced to India a few months back and we have been seeing the same cycle here. Not wanting to give up users or advertisement revenue, Indian television & production houses have started investing in creating on-demand video platforms to make video content available on the web and mobile –

From watching shows with family and friends, these video on demand platforms encouraged users to “Go Solo,” as made famous by the television campaign of Hotstar. Users have also gone out and accepted these VOD platforms to replace television viewing to mobile app based viewing.

As the users get spoilt for choices, it becomes imperative for these platforms to provide a seamless user experience and get into partnerships that can bring them bulk users.

Strategy For Video-On-Demand In India

With the implementation of the above strategies along with in-depth research and understanding of the users’ sentiments and needs, these VoD platforms will soon become our favourite mode of entertainment.