Unlearn: When Our Knowledge Becomes Our Enemy

Unlearn: When Our Knowledge Becomes Our Enemy 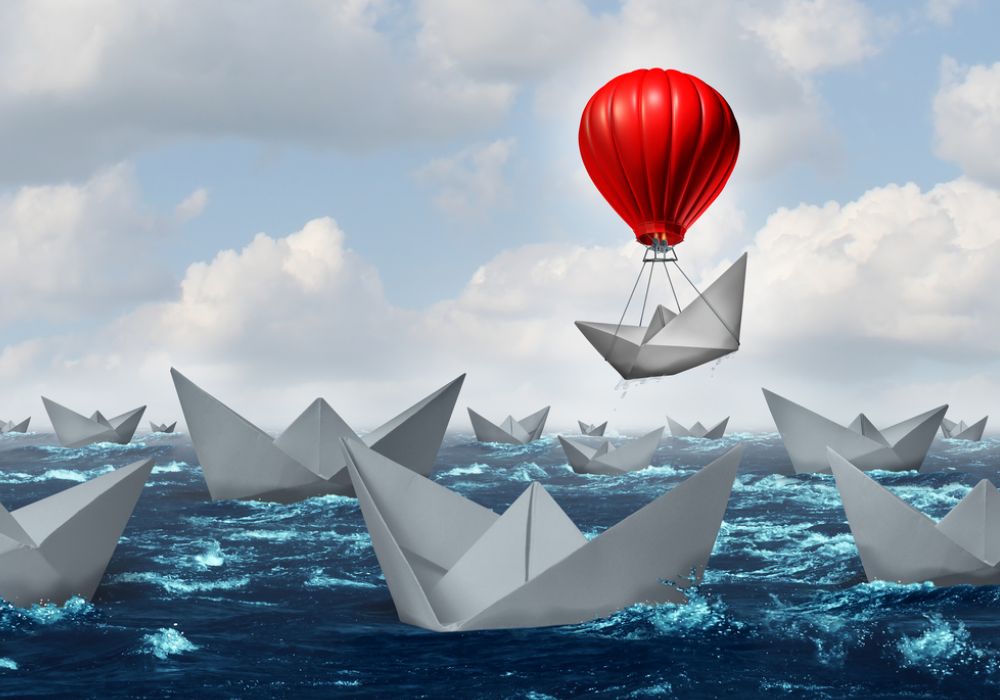 From the outside, a startup looks like a nice little organisation, building and selling something that no one has built or sold before. Take a sneak peek inside and you’ll realise how messy the things are. And over time, I’ve realised that in a startup, most of the challenges boil down to just one root monster.

Yes, just one. And that is YOU.

How exactly you will be a challenge to yourself or the startup that you’re building? I’ve a short story to make my point.

The four-minute mile is the act of running a mile in under four minutes. It was considered an impossible task until 1954, when Roger Bannister finished the mile in 3 minutes and 59.4 seconds. Since then, many people have done it too — even those who couldn’t break it before Roger did, because they earlier thought it as an impossible task.

For those athletes, the problem was impossible to solve because they already had made up their mind that it cannot be done. Did they get better coaches? No. Did they practice more? No. Did they do anything different than previous attempts? Hell no.

The only change was that they now knew that running a mile in under 4 minutes was possible. And in all their previous attempts they were their own problem — their mental barrier was their own enemy.

And fixing a problem in a startup is not very different from the four-minute mile. Often you will face problems that you’ll be solving for the first time — before everyone else.

Let’s Talk About The Solution

The solution to this challenge is to learn to unlearn. Or at least, be ready to unlearn rather than staying arrogantly bullish about your current knowledge. You’ve learned a lot of stuff, which is a very good thing actually. But there will be times when your existing knowledge will start to interfere with your problem-solving skills.

And in the moments when you’ll feel your knowledge isn’t helping you in solving a problem, well, then just screw your knowledge and think about the problem from a fresh perspective. May be, just imagine how a school-boy would have solved this problem or how your uncle, who cannot even operate a smartphone, would have approached the problem.

And technology startups must, Must, MUST keep innovating if they want to keep making sense to the world. And how do you innovate? I cannot tell you how you can innovate, but I can tell you a sure shot way of how you cannot innovate — by following others.

By following, you might be creating a better, faster and bigger version of the thing, but you will definitely not be creating something new. It is an absolute requirement for an innovation that it needs to be thought from a new perspective. If your perspective is same as rest of the world, how you would be different from them?

How many of you discuss things with someone who is not that well connected to the fast-paced technology? The person can be your parent, grandparent, distant aunt, etc.

Has it happened to you that when they put forth their thoughts on technology, you feel like, “What would they know about the technology?”

We dismiss the thoughts of people who we think do not know better than us. And it is a very common symptom that you’re a victim of the disease called “You”. Whatever we do, we shouldn’t dismiss their perspective without at least giving it a thought. If not entirely true, they would definitely have some new information for us to ponder over. Next time, when you listen to someone whom you think is more naive than yourself, do one thing and don’t be a dumbass and listen to their thoughts.

A Good Side Effect

I’ve unlearned so much by talking to people who could understand just 50% of what we are doing. And there’s a good side-effect to this exercise — when trying to explain your startup to newer people, you yourself will gain clarity on your startup because you will have to replace all of the jargon with the words that they can actually understand.

Most of the times, when working on solving big problems, we tend to ignore naive-looking but important question like, “How do you know that people will pay for it?”

These people will ask these questions until you answer them in the language that they can understand.

Let me tell you a story to point out the importance of unlearning. Have you tried finding a pen on a cluttered table? Even when the pen is in right front of us, we often miss out on it. Didn’t we all have a similar experience? I definitely did. And what most of us do in such situations?

Then, our mom comes and picks the pen off of the same table. She was able to do it because she doesn’t use the table regularly. But we do and have formed a habit of ignoring the clutter on the table, due to which, we ignore the pen too. Mom comes with a fresh view and finds the pen.

That is what unlearning does to you. Your mom will not be there beside you in board meetings, but her habit of unlearning can be.

We all need to unlearn because we cannot find a pen on cluttered table. The answer lies in front of us, only if we have eyes to look for it.

I have to admit it that I was the victim of being educated too — and it has cost me a lot of time and money too while building Horntell. I learnt it the hard-way that I would need to unlearn in order to innovate.

Albert Einstein once said, “education only truly starts after you forget everything learned in school”.

[This post by Mohit Mamoria first appeared on Medium and has been reproduced with permission.]