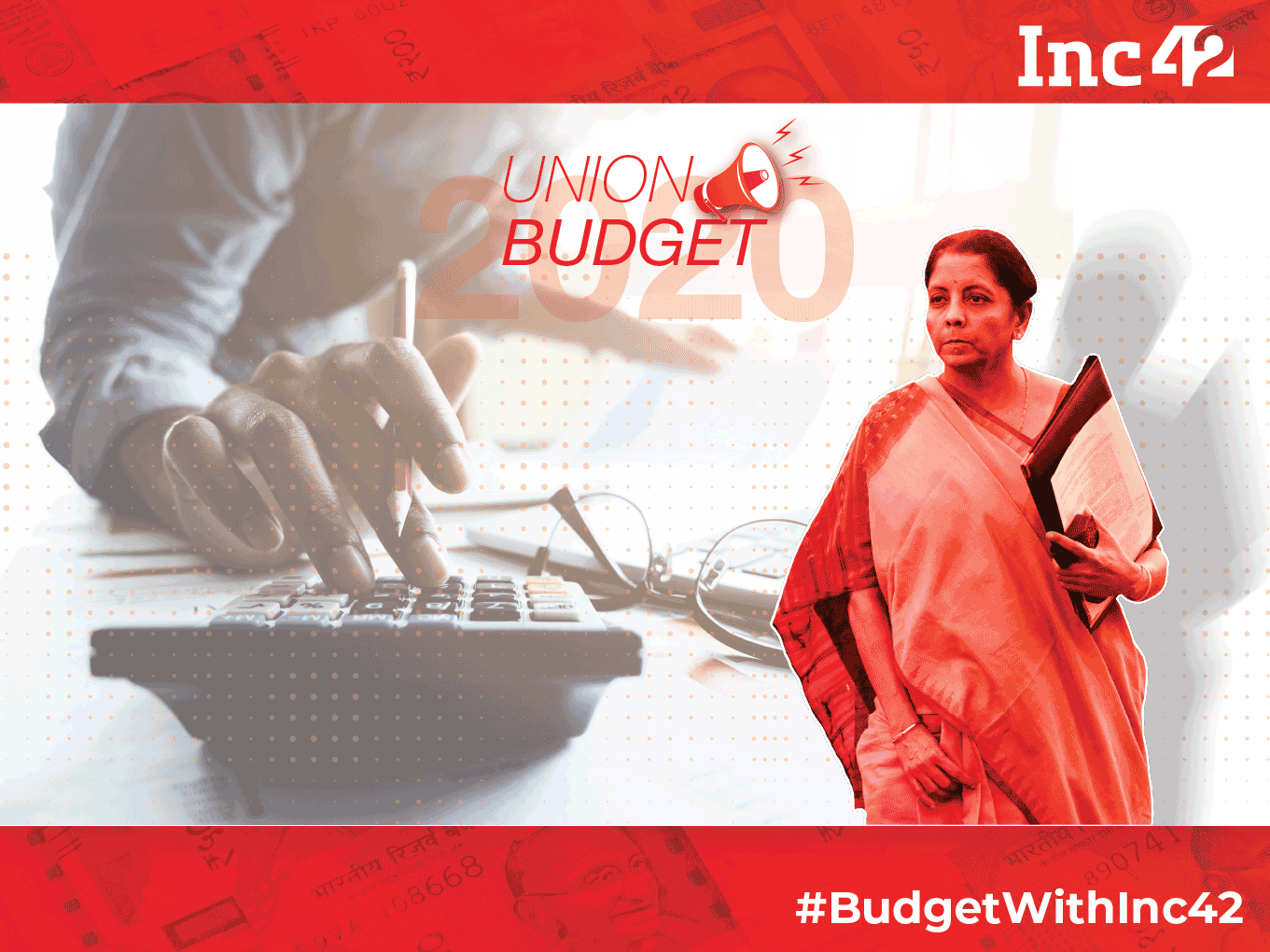 Ecstasy and agony. Those who tracked the budget as entrepreneurs or investors into startups vacillated between these emotions as the Union Budget 2020 speech progressed and the Finance Bill 2020 came out. Prior to the budget, entrepreneurs were unanimous in their most basic asks:

Out of these, the ESOP taxation regime was picked by the honourable finance minister Nirmala Sitharaman. She acknowledged the role that startups play in India’s economic growth and even hit the nail on the head when it came to addressing the issue of cashflows at the point of exercise of startups. Taking cognizance of this, she said, “In order to give a boost to the startup ecosystem, I propose to ease the burden of taxation on the employees by deferring the tax payment by five years or till they leave the company or when they sell their shares, whichever is earliest.”

This was widely shared by entrepreneurs and investors alike – getting one-third of one’s fundamental bucket list is a huge victory and it was celebrated by all. Until the Finance Bill 2020 was released.

For the devil always lies in the detail.

The Finance Bill 2020 sought to amend section 156 of the Income Tax Act, 1961 by allowing for all that the honourable finance minister stated in her speech but restricting it to only those startups incorporated after April 1, 2016. By doing so, the Bill invoked the dreaded Inter-Ministerial Board (IMB) certification as a criterion in order to avail of this. Out of the 50,000+ startups in India, only over 27,000+ are registered with DPIIT, only a fraction of them have obtained IMB certification. Thus, at the onset, the very scope of this epoch-making notification has been significantly reduced.

Furthermore, the solution is a half-way measure between the status quo and what the industry wanted, i.e, taxation at the point of sale. What the Finance Bill 2020 states is that the tax liability will be determined at the point of exercise of the ESOPs, taxed as the difference between the fair market value of the shares and the Exercise Price. The amount of tax to be paid will be determined as per the normal slab rates. But the tax amount will be payable at the earlier of:

The other changes to startups, such as extending the revenue threshold for startups from INR 25 Cr to INR 100 Cr, or the tenure of existence from 7 years to 10 years, are in alignment with the changes proposed by DPIIT in their February 19th, 2019 circular. It isn’t a major policy change, but alignment.

What has been particularly disappointing has been that the “superrich surcharge” of 25%/37%, which was rolled back for listed securities, hasn’t yet been rolled back for unlisted securities. So startups who find an exit are still taxed at more than 2.5 times their listed counterparts, with this extending to the same of ESOPs by employees as well. In spite of taking more risk, being illiquid and uncertain, they are further burdened with an exorbitantly higher tax rate.

As the government has embraced startups and welcomed them with open arms, the tax department still displays a studied reluctance to easing their journey. The needless criteria and qualifiers further complicate the life of an entrepreneur and leave them needlessly dejected. India can ill afford to have its tax policies be the Achilles Heel of Startup India.