Union Budget 2019: Startups Are Ready To Lead The Next Growth Wave Of India

Union Budget 2019: Startups Are Ready To Lead The Next Growth Wave Of India

Extension of benefits to rural areas is expected 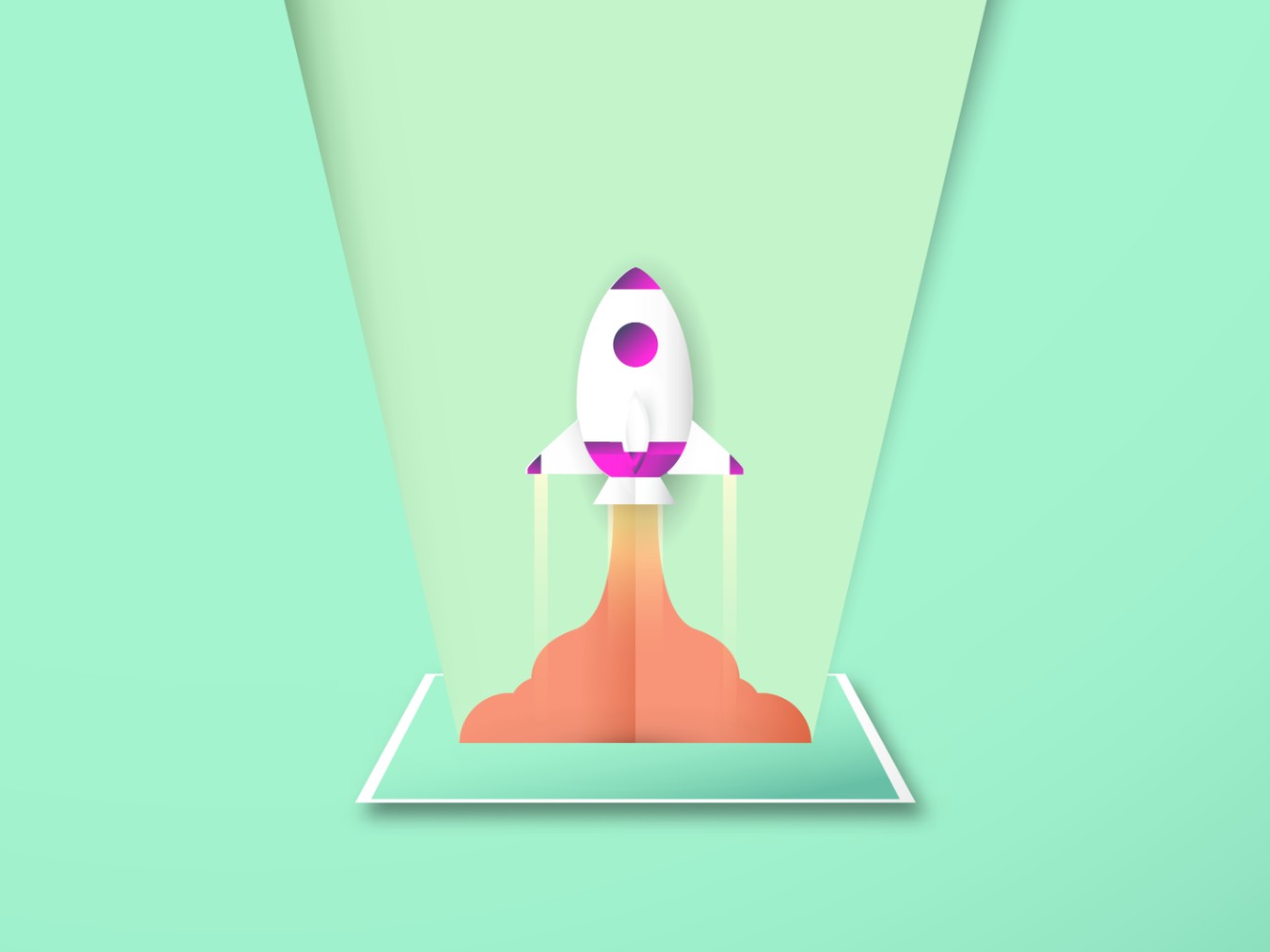 In less than two days, Finance Minister Nirmala Sitharaman going to present her maiden budget on July 5 at a time when India’s economic growth has slumped sharply and questions have been raised over a rapid rise in unemployment. The country lies in anticipation of what is going to happen, as it gears up to welcome Modi 2.0 Government.

The challenge lies in being able to cater to everybody’s interests, whether or not be able to satisfy all of them. Last five budgets have been focusing on the three known parts; skill India, smart cities and startups. The government can use the same to tackle big problems related to unemployment, infrastructure and new city development.

Unemployment has been a raging issue in the country in recent times. As of June 26 2019, the unemployment rate in India stood at an alarming 8.04% according to data released by the Centre for Monitoring Indian Economy (CMIE).

This explains the need for creating employment opportunities in the country by tackling the real issues that trigger it, which is the need to invest in the educational sector and most importantly, skill development.  The country faces the problem of broadening skill gaps too. While there are graduates who need jobs which they are not prepared for, millions of startups and small companies are looking for the huge number of employees to cater to millennials.

But, given the present economic scenario, it may not be possible for the government to invest large funds towards closing this skill gap, but there are many ways in which it could at least kick-start the long-term process. For example, sectors such as Fintech, IT, EVs, electronics assembling, organised retail can be considered to grow in the coming years so any planned efforts by the government towards these domains can be expected to yield good results.

If this is started today, Indian youth will be the most employable force by 2030.

Taking cues from the interim Union Budget 2019, building world-class infrastructure seems to be one of the primary focus points. Since infrastructure is perceived as the backbone of any nation’s development and quality of life, the government has apportioned budgetary support of approximately INR 4.56 Lakh Cr under the Union budget for the infrastructure sector for the financial year 2019-20.

In the present time where a number of the power and infrastructure companies are either insolvent or on the verge of insolvency, the government’s initiative of allocating a huge sum on infrastructure is a welcome change. However, one needs to look at the reason of failure of these companies.

We really need a boost of this age-old infrastructure development efforts through new-age companies. Startups have the power to invest, modify or re-invent what is not working.

If we use startup India effectively, this sector may get a big boost from this!

The seemingly populist interim Union Budget 2019 advocated for mechanisms such as relief in taxes and easier loans, but the fintech firms too expect reforms related to their sector. Taking cues from the immense success of initiatives such as ‘Digital India’ previously; there needs to be a further thrust to digitalisation of financial systems especially in terms of investment in infrastructure improving digital literacy and incentivizing digital payments to boost a financially empowered economy.

In short, incentives like ‘Skill India’ and ‘Digital India’ can really change India’s future if planned and executed well. And this budget is the best time to take these steps.

Taking the idea of cashless economy further, the fintech sector hopes to be able to cover all citizens under financial services only if the government pays due attention to the sector. If facilitated/boosted, it will result into happy citizens who were otherwise not able to invest digitally, pay digitally, take loans digitally, avail insurance on mobile, purchase their consumption related things, so on and so forth.

We expect that there will be a more specific plan and budgets for connecting remote areas and villages through high-speed optic fiber networks and building Wi-Fi spots in tier-1/2 towns and cities.  However, structured efforts through budgetary provisions for facilitating ease of payments and digitalization also need to be extended to the rural sector.

For example, Aadhar e-KYC was the biggest success factor of Modi Government 1.0 to take financial services across the country. Not only we need to bring that back, but we also need to add more ammo like this.

This year’s Union budget has among other things, sought inputs from citizens with a view to make it more participative and inclusive. So, building on the principle of Minimum Government Maximum Governance of the government, we can assuredly expect a proactive, responsible and friendly bureaucracy, and essentially, a more common-man centric budget.