Union Budget 2019: Relief For Startups And Investors, But Where Is Startup India 2.0?

Union Budget 2019: Relief For Startups And Investors, But Where Is Startup India 2.0? 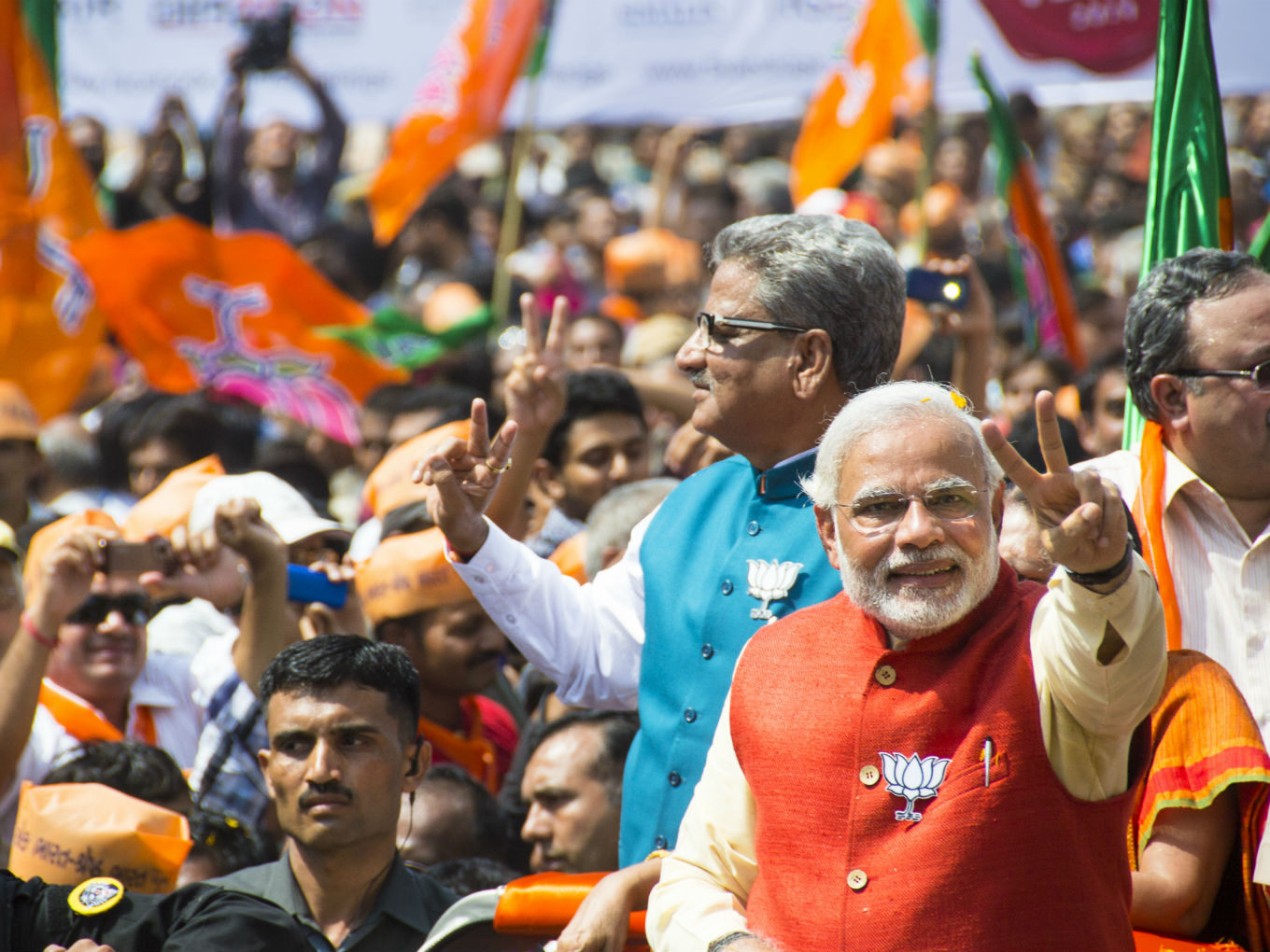 The government has finally clarified its stance on section 68 as well, which deals with “unexplained cash credits”, especially with regard to share premium

Measures such as lower TDS on payments to startups, removal of MAT, more incentives for rupee capital to participate in the startup growth story didn’t figure in the speech

The most alarming omission was that of the INR 20,000 Cr Seed Startup Fund that was part of the 2019 election manifesto

Entrepreneurs across India were eagerly looking forward to the launch of “Startup India 2.0” – a slew of measures to consolidate the gains made by Startup India 1.0 and to create the roadmap for the next 100K startups that India needs to foster by 2025. Rumours were abound about a host of previous asks – relaxation of ESOP taxation, lowering the capital gains rate on the sale of startup shares, lower TDS rates for payments to startups, amongst others.

The budget offered relief from the spectre of ‘Angel Tax’ by the creation of a ‘Supervising Administrator” to look into all pending “Angel Tax” cases and redress their grievances. Furthermore, the permission of this authority will be required for the opening of an inquiry by an assessing officer into a startup who raised funds at a premium. Thus, the long-standing issues of the startup community about bringing relief to those who were excluded from the February 2019 DPIIT circular have come to fruition.

Along with this, the government has finally clarified its stance on section 68 as well, which deals with “unexplained cash credits”, especially with regard to share premium. The fear that section 68 could become the new Angel Tax was compounded by the over 80% tax rate associated with section 68. A few startups and investors have already received notices for the same (a note on the same has been published here). With the announcement of e-verification of investors and the exemption from scrutiny of investments from such verified investors, section 68 can be put to rest as well.

The creation of a TV channel was a welcome surprise to many entrepreneurs, who are calling the programme “India’s Shark Tank”. Hosted on DD, this shall no doubt promulgate entrepreneurship and startups across the nation.

Section 79 with regard to the carry-forward of losses was enhanced to include cases regarding IBC, the transmission of shares, mergers of foreign companies with domestic subsidiaries, etc. But this only extends to those who have an IMB certification, which is still a fraction of the over 40,000 startups in the country.

From an investor’s perspective, Category II AIFs have been extended the same exemption from section 56(2)(viib) as afforded to Category I AIFs. This further demonstrates the commitment of the government to tackle “Angel Tax”. The carry forward of losses for investors into Category I and II AIFs, a long-standing ask of Indian investors, has finally been afforded. This has corrected a distortion in the tax code with only incomes being passed on without the associated losses/expenses.

But the other measures that were awaited, such as a change in the taxation of ESOPs – which is currently taxed as the difference between the price at which the investor invests (FMV) and the strike price upon exercise and again on the difference between the sale price and the FMV. This has hampered the effectiveness of ESOPs as a tool for retention and compensation. The tax rates on the sale of shares of a startup still command a tax rate that’s twice their listed counterparts, in spite of being more illiquid and riskier. Measures such as lower TDS on payments to startups, removal of MAT, more incentives for rupee capital to participate in the startup growth story didn’t figure in the speech.

The most alarming omission was that of the INR 20,000 Cr Seed Startup Fund that was part of the 2019 election manifesto.

Overall, startups can breathe a sigh of relief that they will no longer be plagued by the Angel Tax and investors are glad that they can finally carry forward the losses from their investments into funds. For everything else, picture abhi baaki hai.