Twitter is an unusual no-longer-startup that made an impact, signed up users, but is still not profitable. Why would a company with 300 Mn users not be able to make enough money to continue on its own? 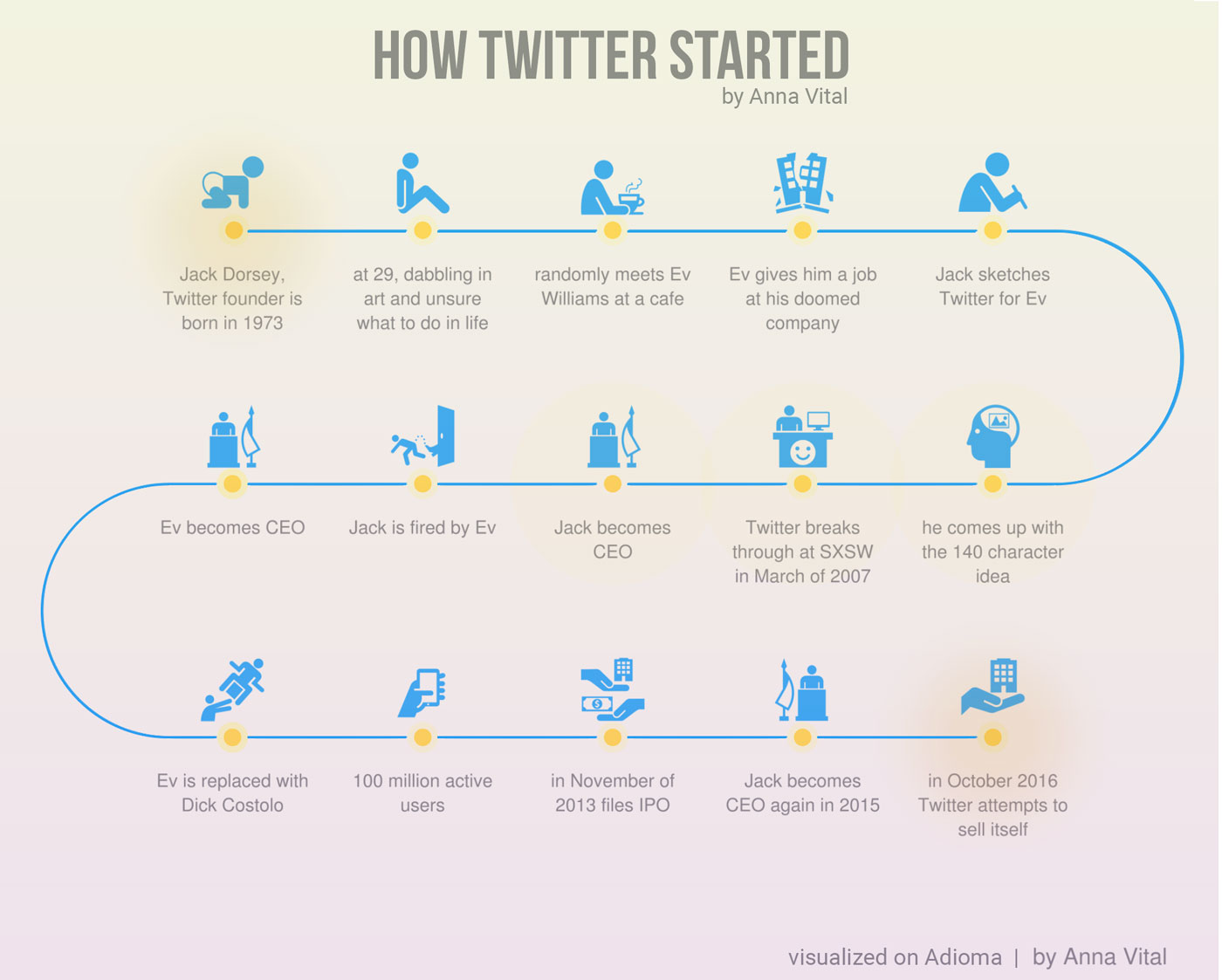 The answer might lie in the complicated history of how Twitter started — the many times it changed its CEO and tried to define what it was. In this infographic, I trace the history of Twitter from before it started, with Jack Dorsey, one of its co-founders and, perhaps, the only visionary. 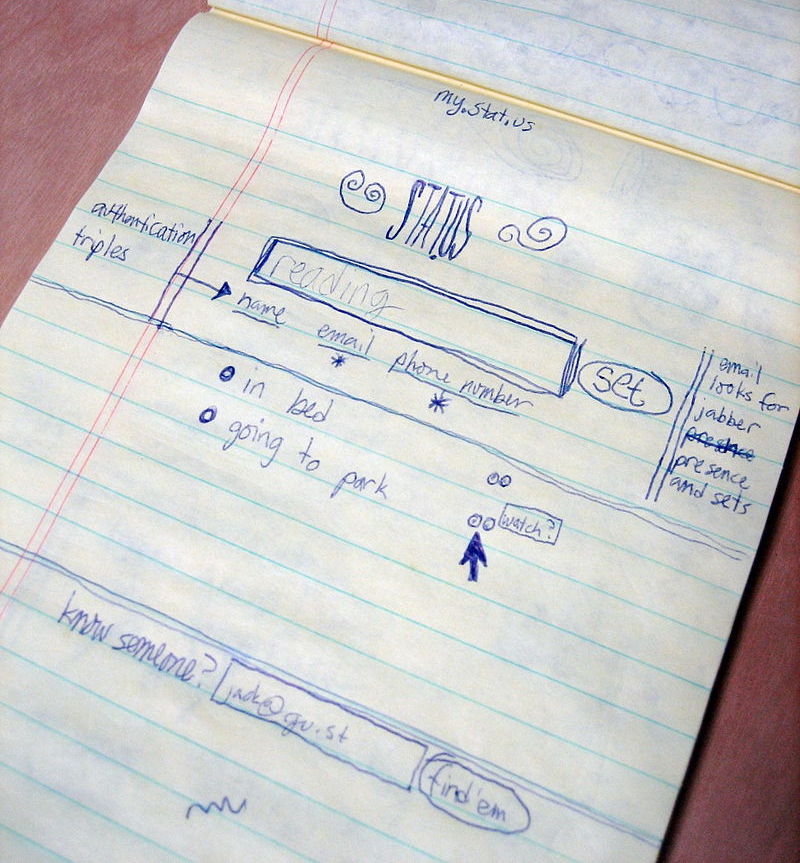 Most facts in this infographic came from this article in The New Yorker.

[Editor’s Note: This article was written by Anna Vital and originally published at Funders And Founders. Copyright 2017.]