Trademark Disclaimers: How To Know If You Need To Use On

Trademark Disclaimers: How To Know If You Need To Use On 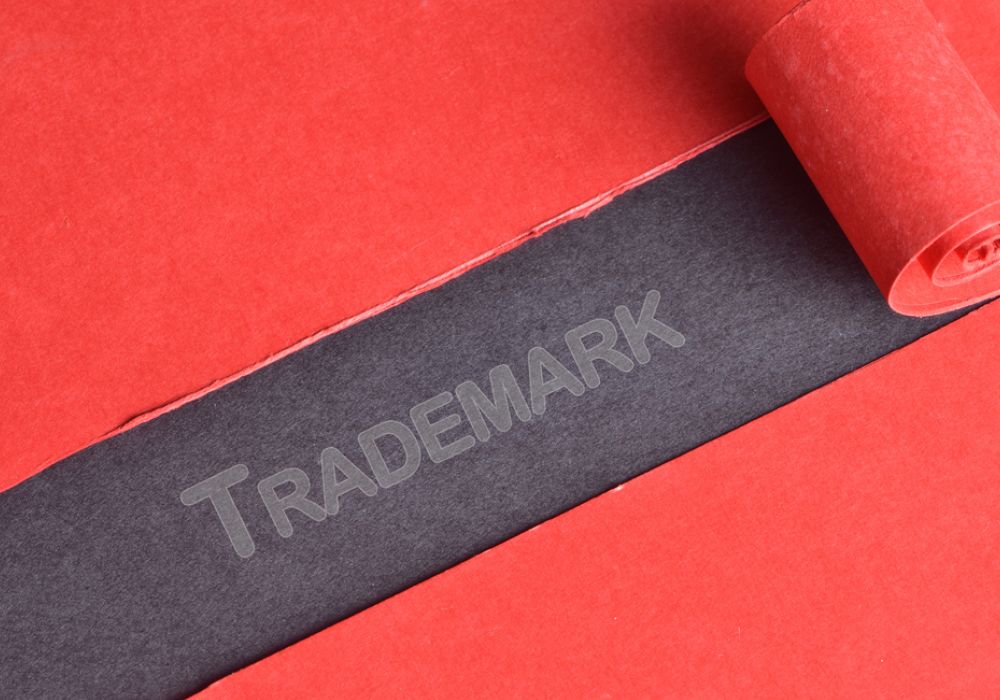 Most people think coming up with a trademark, looking it up in the Trademark Registry and getting it registered in the absence of any conflicting marks, is the culmination of a journey to owning a trademark exclusively and using it for one’s business interests.

They are probably unaware that not all trademarks are equal and are not accorded the same degree of legal protection and commercial success, once set in use.  In reality, the strength of trademarks is the basis on which marks are classified under five major heads, namely – fanciful marks, arbitrary marks, suggestive marks, descriptive marks and generic marks. We know that fanciful and arbitrary marks are more distinct than the others, and are accorded a greater degree of protection from the legal perspective.

As the owner of such distinct trademarks, you are naturally protected from unauthorised use of the same. However, what happens if you own a composite trademark instead, consisting of both distinctive and non-distinctive elements therein?

Well, under The Trade Marks Act, 1999, upon registration of the mark, protection is granted on a whole but when it comes to claiming right of exclusive use over the particular part in the trademark, you may have to put out a disclaimer that you claim no exclusive rights over the said element or elements of the mark that have been pronounced as unregistrable by the Registry, either on account of being a generic term, being common to the trade or generally being of a non-distinctive character (section 17, Trade Marks Act, 1999).

So let’s say you have started a business of selling sunglasses and your mark includes the word “GLASSES”; your putting out a disclaimer in this regard means you are not objecting to any third party using the word “GLASSES” as part of their mark.

An example of a mark requiring disclaimer was that of CADBURY GEMS wherein, the word “GEMS” was required to be disclaimed since it was not a distinctive mark meriting registration on its own.

This in no way hampers the overall strength, appearance or use of your mark, but merely leaves the unregistrable components of the trademark to be used freely by others in the market. 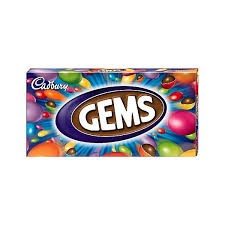 So, Are Trademark Disclaimers Necessary?

Yes. One of the main purposes of a trademark disclaimer is to prevent a false impression being created in the minds of the public as regards exclusivity of the trademark owner over the non-distinct elements of the mark. Disclaimers also come in handy in trademark litigations where courts can weigh the various elements of the mark to determine which of those marks deserve greater protection.

The Hon’ble Supreme Court of India, too, has laid emphasis on the significance of disclaimers in the case of Registrar of Trade Marks v. Ashok Chandra Rakhit Ltd  [AIR 1955 SC 558],  as can be understood from the para below:

As per the US Courts, trademark disclaimers are also useful in eliminating confusion with respect to repackaged goods as well as comparative advertising. For example, in the case of Calvin Klein Cosmetics Corp. v. Lenox Laboratories, Inc.,  815 F.2d 500 (8th Cir. 1987), the Eighth Circuit decided in favour of the defendant, despite the fact that Lenox had used Calvin Klein’s mark to advertise its own fragrance product (by promoting it as “our version of OBSESSION”).

In doing so, the defendant had put out a disclaimer that it was not “authorised or endorsed by Calvin Klein.” The court did not consider this to be a case of trademark infringement because the said reference to Calvin Klein was truthful, and hence, the possibility of consumers being confused by the two brands was highly unlikely.

So in addition to all the benefits discussed above, it can be surmised that trademark disclaimers are an effective way to avoid possible trademark infringement, while providing thrust to the brand owner’s trademark as a whole.

Section 15 of the Trade Marks Act, 1999 lays down that a proprietor seeking exclusive rights over a particular element of the mark may register the mark as a whole, and the part thereof, as separate trademarks. Sub-section (2) of this provision lays down the criteria that each such separate trade mark must satisfy all necessary conditions applicable to an independent trade mark.

And where the proprietor wishes to establish his claim over several trademarks in respect of the same or similar goods or services which, though resembling each other on the surface, are different from each other owing to various differential features such as price, colour, quality, number, etc. the same may be registered as a series in a single registration.

Section 17 too clearly states that exclusive right over use of the trademark would be as a whole. To claim exclusive rights over parts/elements of the mark, the same has to be applied for, separately. No exclusive rights vest in any part of the said mark if the particular element is common to the trade, or is of a non-distinct character (generic, descriptive, informational, etc.)

Indian Courts And Their Stand On Trademark Disclaimers

Time and again, courts in India have decided on the question of granting exclusive rights of use over parts of a proprietor’s trademark.

In the 1981 case of Uttam Chemical Udyog vs. Shri Rishi Lal Gupta, the Delhi High Court held that the proprietors had exclusive right to use the combination of the words “5-Bhai” with respect to the goods, but did not have monopoly over the numeral 5 or the word “Bhai” to be used independently or in combination with other words.

Similarly, in the 1955 case of Registrar of Trade Marks v. Ashok Chandra Rakhit Ltd., the court categorically stated that protection to such composite trademarks would be granted as a whole; protection did not cover those aspects/elements of the mark disclaimed by the mark owner.

Much recently in 2012, the IPAB dismissed all four appeals filed by Hindustan Unilever Limited, in respect of the registration of RED LABEL marks for tea. 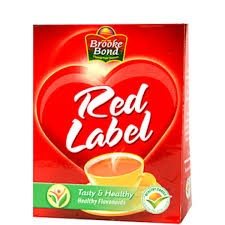 HUL had applied for different variants of the mark BROOKE BOND RED LABEL, which consisted of the main element ‘BROOKE BOND’, ‘RED LABEL’ used as a by-line, a red and yellow colour combination, RED LABEL in Roman and Arabic characters, descriptive words such as “Pure Indian tea” and the monogram ‘RL’.

Upon examination, the trademark registrar requested disclaimers for most of the features applied for, under section 17 of the Trademark and Merchandise Act, 1958. On being advertised, the same met with opposition from Gimar Exports. At the opposition proceedings, the registrar held that the words and colour combinations were common to the trade, and hence, not distinctive.

The IPAB at the appeal stage affirmed the registrar’s decision on four grounds:

On the said grounds, the IPAB dismissed all four appeals. An analysis of the case proves the importance of taking trademark disclaimers seriously, and how, despite being a giant brand otherwise, you may lose out on a chunk of your profits if you do not choose your mark wisely.

Now that you know the basics of registrability of composite marks and disclaimers, read on to find out when exactly you need to use one.

When Do I Need To Use A Trademark Disclaimer?

You mandatorily need to use a disclaimer when elements/portions of a trademark are:

So if you have a mark that needs a part (s) thereof to be disclaimed, hire a trademark attorney at the earliest and see how best you can frame your disclaimers with regard to the same. It is best if you do it while there is still time, unless you want it to be a long-drawn battle during trademark opposition proceedings.

Not all is lost though – if one or more words/features in your mark have been disclaimed, you can still register for the mark consisting even of those disclaimed words/features as long as you can prove you have extensively and continuously been using the same i.e. usage of the mark as a whole.

Additionally, you have an option of later registering the disclaimed elements independently, if those elements/parts become distinctive with respect to your goods/services in the ordinary course of trade, and happen to acquire secondary meaning in their own right.