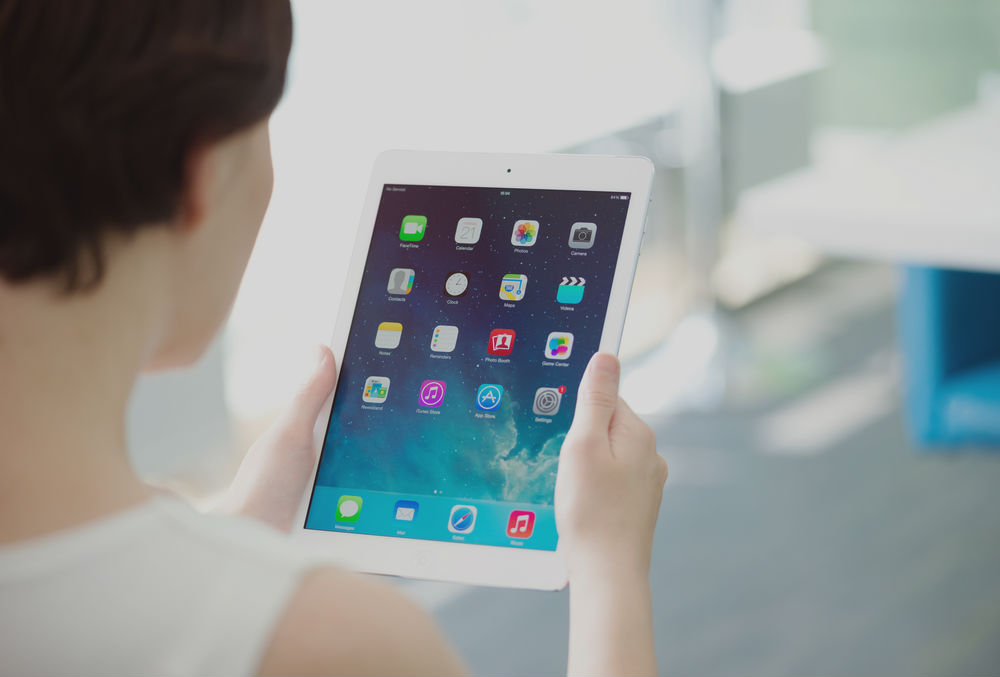 In the salad days, before the advent of mobile devices, people consumed cloud-based services via their web browsers. Accessing a particular site was a matter of typing the URL, or better, clicking on a link. Search engines then simplified content discovery, and so all you needed to do was type a search text and a list of most relevant links popped up on your screen.

In this era, the metrics most important to the marketer are:

With the emergence of mobile devices, this website-based consumption has slowly given way to app-based consumption. A user first needs to install the app on the device before he/she can access the content provided by the app. Memory and manageability constraints dictate that a user cannot have more than a handful of apps on his/her device.

Over past several months, we have been working with a large number of apps to help them gather uninstall analytics and we have a general sense of the problems that app marketers face and how they should go about solving them.

First, let’s have a look at the headline uninstall numbers: 10-30% of the users uninstall your app within one day of installing the app.

Here is another way to view the same data: 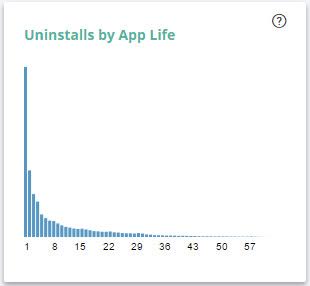 Of all the people who uninstall your app, most keep your app around for 1-2 days.

Given this state of affairs, what can the app owner do improve these metrics? Here are a few things to consider.

Firstly, some fraction of users would be uninstalling your app simply because they did not need it in the first place. They perhaps installed it by mistake or out of curiosity and promptly decided to move on.

Secondly, however, you need to pay attention whether these short-lived installs are coming via paid sources. The usual metric which people use to judge the efficacy of install ads is cost per install (CPI). This metric doesn’t take into account the quality of installs. A better metric would be cost per sustained install (CPSI), which we can define as following:

Cost per sustained install (CPSI) = Money spent on campaign / No. of installs got through campaign that last for more than 7 days

Once we know that CPSI, we can scale down budgets allocated to ad campaigns, which provide high CPSI.

Thirdly, you should find out the gap between user’s last activity time and uninstall time. If this gap is usually high, that means that app is unable to provide a long-term value to the user. That can only be solved by making the app fundamentally more useful to the user. However, if this gap is small, uninstall can occur because of two reasons

(a) The user was just exploring your app and is not interested in it.

(b) The user got frustrated because of usability problems in your app. In this case it will be beneficial to find what activities the user indulged in after installing and what were his pain points. If possible, it may even make sense to approach some of these users to get insights into the usability problems that the app might have.

Last, but not the least, it is hard to beat fundamentals: build an engaging app, with excellent usability, no bugs, small size and low battery consumption; and you should be doing fine.