What Does The Future Of Ownership Looks Like With Tokens

What Does The Future Of Ownership Looks Like With Tokens

To Understand Where We Are Heading, Let Us Rewind And look At How It All Started And Then What Token Ownership Means 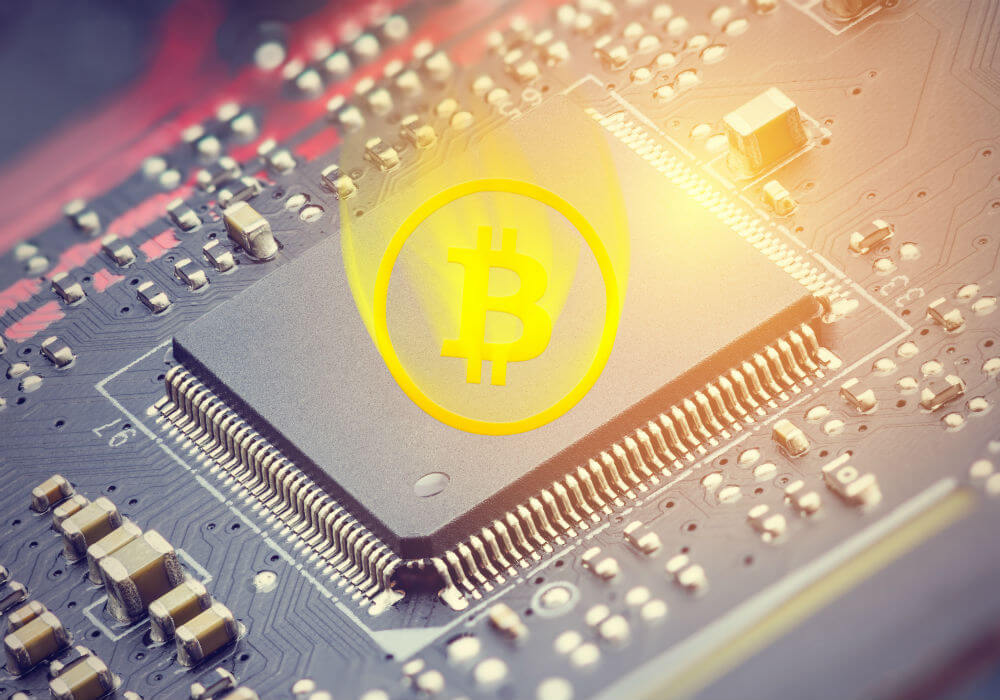 Tokens are the best kind of ownership there is, and the timing couldn’t be better!

Token gold rush is here, and it is proving to be a potent funding mechanism for software development.

“Ah, most of these software projects are vaporware. I won’t touch any token ever”

Nope you will! In fact, in near future all you’ll have are just tokens.

To understand where we are heading, let us rewind and relook at how it all started. The birth of money and assets, the logic of violence, liquidity & cryptography and the token revolution. And then later on what does ownership mean for an individual and an organisation and where its heading to.

Homo Sapiens were hunter-gatherers. Then hundred thousand years later, they settled and started farming. From hardly owning anything, we started being defined by what we own. The land was one of the first assets. To solve the problem of exchange of produce, we invented Currency and Debt (or delayed Barter).

Then came Markets, Civilization, Religion, Monarchs and present Nation-States. All forged from the logic of violence. A short summary is in order (unless you plan to read the complete book — The Sovereign Individual)

1/ The logic of violence determines the structure of society.

2/ It is easier to take than to create. Social structure emerges from the predator-prey relationship between makers and takers.

3/ Hunter gatherer age: No land, no possessions, axes and spears. Rule by Tribes

7/ Information Age: Tectonic shifts in costs of violence and returns to violence on horizon.

9/ Info Age: Connected cameras. Every violent action filmed and broadcast. Returns to violence decline (except terrorism, where they rise).

Inventions and Institutions both shape each other. Born and forged in the logic of violence. Like Guns made it easy for a small group to steal assets away from formidable giant kingdoms (hello Imperialism!), cryptography makes it almost impossible for mightiest nation states to steal my information.

If and when assets could be turned into information and shielded through cryptography, it would get nearly impossible for anyone else to take it away. People and organisations have been trying to create such a system since 1980s from Chaum’s DigiCash to Thiel’s Paypal. But it didn’t work, until Bitcoin. The key missing piece, decentralization, took three decades to be created and another one to become popular enough for other developers to try to create similar protocols to turn other forms of assets/services/ledgers into Tokens (like Bitcoin).

There are multiple reasons why this onslaught will be unstoppable this time.

Agriculture, religion, factories, monarchs were not replaced by new institutions in a moment. But the pattern of gradual erosion is near universal. A new invention (biological, social, mathematical or geopolitical) comes up. This leads a small change against the existing Institution. Old Institution retaliates by trying harder to extract more by increasing control. But its only a matter of time before gradual improvements & adoption of new invention outweighs increasing controls of old institution. Old institutions don’t die completely, but increasingly get pushed in the background. There’s a method to this madness, and there’s a popular quote that explains this phenomenon.

fight you and then you win!

The way it may play out in ‘Tokens space’ might be:

We own things and those same things end up owning us.

Money and assets aren’t the only valuable ways to own something. This post here, seashells from the last trip, my identity as an Indian, an unfinished code, an API call that lets me add credit, my strong belief in open blockchains don’t count for money or assets but they all are (valuable?) part of me.

I own them and it would fall under my ownership but not as money or assets. Like other colloquially defined assets, they offer pleasure and privilege and pursuit to my life.

Let’s look at the first kind of ownership.

Tokens are a whole new class of Ownership. Tokens are a digitally scarce fuel that runs value transfer engine (Protocol) by game theoretically incentivizing makers and managers to work in tandem to create a market. For e.g. in Bitcoin, bitcoin (the token) is the fuel that runs the network of nodes sending and receiving bitcoins by incentivizing the Blockchain miners (Honest database operators) thereby creating a market for immutable, censorship-resistant and cryptographically honest value transfer.

Why will this happen? As always, to know where we will be, understanding where we come from is important.

Valuable resources are scarce and its ownership is valuable. Left to people, it leads to chaos and overexploitation, known as ‘Tragedy of Commons’. Centralization, the only known cure, works by creating a system X to fairly distribute & reward x, the valuable resource.

For e.g. Identity and shared kinship is valuable. Jesus/Mohammed with the help of others created a religion which codified “how to become a good Christian/Muslim” in the form of sermons & text.

This is the boilerplate template:

But centralization comes with its share of issues. Corruption, greed, nepotism and the greatest of them all, sanctioned innovation.

“If you asked people in 1989 what they needed to make their life better, it was unlikely that they would have said a decentralized network of information nodes that are linked using hypertext.”

Tokens, with their decentralized and open ethos, are one of the biggest open innovations that the world has ever seen. Tokens will go through an unprecedented level of tinkering and improvement cycles. And that is why Tokens will replace most forms of ownership. Older forms of ownership were born in the world of sanctioned innovation and have never been challenged by such a disrupting force.

Eventually, all current forms of our ownership with their varying levels of liquidity and returns will be replaced with Tokens.

Moneys, bank deposits, house, car, land, Amazon credits, Netflix monthly subscription, supermarket points, and all the other stuff that you own in your wallet and drawer will all be replaced by tokens.

The future will be of people working on tokens, owning tokens, exchanging and consuming tokens. Tokens are the future.

[The article was first published here and has been reproduced with permission of the author.]