Joining The Dots Is Fine, But It’s High Time For World-Redefining Inventions

Joining The Dots Is Fine, But It’s High Time For World-Redefining Inventions 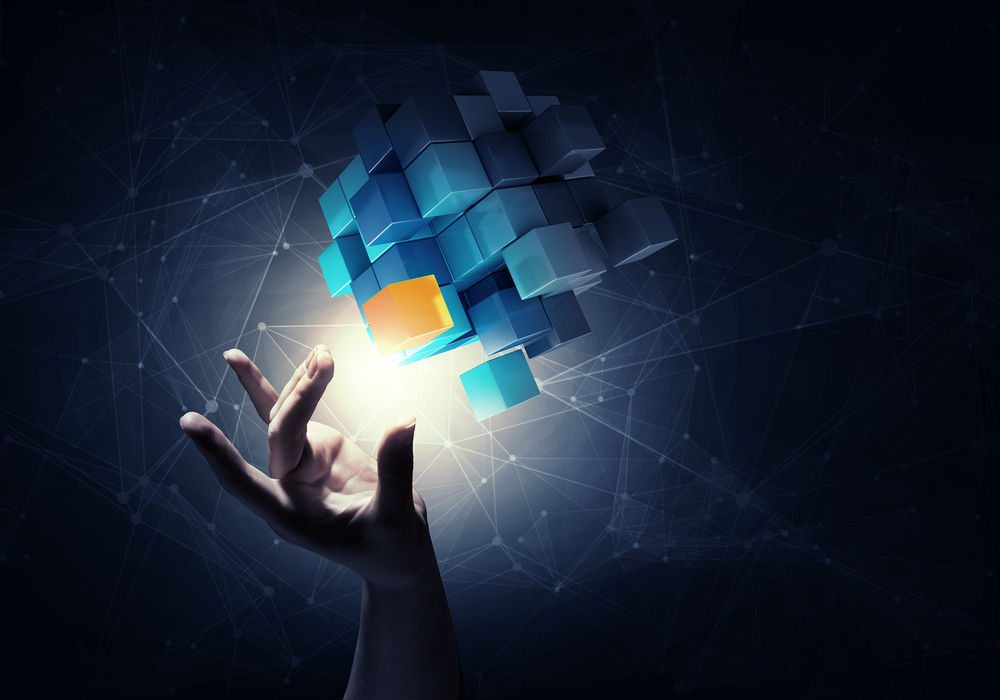 When I look around, I see tiny, incremental changes in our lives everyday. These are, what we call, innovations. These are not great inventions. These are upgrades, adjustments, improvements, even tweaks if you will, of everything that touches our lives.

Cars have become more fuel efficient, TV screens have higher resolution, broadband is faster, medicines are better, roads are smoother, smartphones are smarter. There’s a whole bunch of cool gadgets available, so many little things, better than what it used to be. This is nothing spectacular, but progress it is. While a large part of this innovation happens via giant corporations and R&D grants, a lot more happen via thousands of young (and old) entrepreneurs who join the dots, every day, to create some new feature, product or service.

For the most part, apart from the genuine “invention” of the Internet, mostly everything these past 75 years has been innovations, not inventions. Even mobile telephony is the logical extension of wireless telegraph. But the Internet is new. And on the World Wide Web, we have now built mail, search, gaming, social media, video, telephony, commerce and what not. The list is endless and growing each day!

The first phase of Internet innovation has been, in the most part, aggregation. Joining existing dots to create new products, services and solutions, in the process unleashing otherwise dormant energy. Take Uber and its ilk – the cars existed, the drivers existed, the need existed – they joined the dots, created an ecosystem, connected users to ‘taxis’ and built a giant business out of thin air. Ditto for AirBnB – the homes exist, the travellers exist – just join the dots! There are so many such services mushrooming daily, always some clever new idea to join existing dots and improve our life. Restaurants, doctors, budget hotels, electricians, dates, cooks, physiotherapists, maids, teachers and drivers – you name it and there’s an app that joins the dots. Services like Oyo, Zomato, Practo, to name a few, proliferate. I recently heard of a parking app. That one’s going to be a killer! Each time a brilliant mind spots an obvious solution to a long existed gap.

Boon for the consumer

Meanwhile for us, the consumer, life is becoming incredibly better. All these services reduce the burden on us. We don’t have to clutter our minds with having to remember anything, we don’t have to expend any energy to get things done. It’s all at the touch of an app, it’s easy as hell. It creates employment, it encourages impulse purchase, and overall it boosts the economy. The collateral damage has been the Butterfly Effect that all this online activity has had on global oil prices but that’s another story.

So far, aggregation ideas have been in the first world. Joining dots in mature societies. But we are already seeing concepts that deal with essentially third world problems. There are some examples, like MPesa in Africa, which is mobile money – a unique solution for a gap in a developing economy. We will see amazing new ideas in education, healthcare, energy, security and food that will be unique to Asia and Africa. And then of course, there is the the leapfrog, like for example when third world agriculture suddenly goes from human and cattle to drones and robots controlled by mobile & broadband connectivity, skipping many steps in the process.  The leapfrog will totally ‘flatten’ the Earth and its first world-third world divide, and free up 3 Bn more minds from mindless, physical labour.

Also, all the new minds that will now access the Internet for the first time will have none of the jaded baggage of the technological evolution and possibly an imagination fired by the magic of the movies. Yes, movies- America’s biggest outreach of soft power, and with it’s localised dubs & avatars, movies have touched the lives of even the poorest, everywhere. Film-makers and storytellers tend to think up fantastic worlds and dream up an incredible future for us. Many of the movies we’ve seen so far – Space Odyssey, Terminator, Star Wars, Back To the Future – had amazing things happen in their time periods. The years have passed, we were promised the lifestyle of the Jetsons – flying cars, robots everywhere, moon resorts, space travel and what have you, but none of that has really happened. Conversely, we were promised that robots would take over the world and that humanity would have to fight for its very survival. That’s not happened either. We haven’t colonised the galaxy and haven’t encountered intelligent or predatory aliens yet. It’s all work in progress!

We will never run out of dots to join. Layers upon layers, new permutations and combinations, to create new applications and sometimes, new invention. The science fiction we’ve read, the movies we’ve seen will finally come true – but imperceptibly, in tiny, incremental innovations. The next 3 billion, with little or nothing to hold them back, will help all of mankind leap forward.

And then suddenly one day, we’ll be in the future, joining not the dots, but the stars!