The Untapped Potential Of Gig Economy For Women

The Untapped Potential Of Gig Economy For Women

The gig economy can do with more participation from women, especially female cab drivers and delivery executives

Women have the highest participation rates in the informal sector 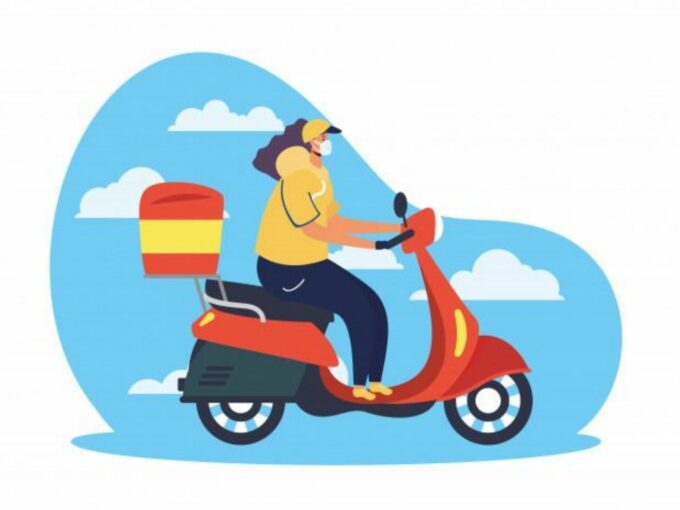 Women’s Day often equates to tokenism for marketing purposes, where companies capitalise on women’s issues to garner attention. Unfortunately, social media users’ comments on how drivers cancel on women at night, the deletion of cancelled trips by drivers, the long hold times on the Emergency helpline and lack of women drivers went unanswered.

Uber is part of a larger concept called the ‘gig economy’. The term is often used to refer to a practice of working where an individual uses a digital platform (often regarded as platform economy too) provided by a company, accessed via an app or a website, to find and perform short-term jobs. An individual usually accesses the app through a mobile phone or computer. However, the term can also be used more generally in referring to a labour market characterised by the prevalence of short-term contracts or freelance work as opposed to permanent jobs.

A paper by ICRIER discusses how some platforms they interviewed expressed the sentiment that online freelancing is more suited for women, as it allows them flexible time commitments. Women who are primary caretakers and those expected to care for children at home could benefit from such a model of work.

The gig economy can do with more participation from women, especially female cab drivers and delivery executives. There are limited women drivers on ride-sharing apps, there is not enough being done to encourage female participation in this sector. Since digital technology and connectivity is a cornerstone of the gig economy, there exist gendered barriers to access – such as ownership of smartphones. It is estimated that in low and middle-income countries, women are 10% less likely to own cell phones than men and 26% less likely to use mobile internet. Therefore, the socioeconomic implications of the gendered digital divide start affecting women by restricting their participation in an evolving area of work.

Women have the highest participation rates in the informal sector. This is reflected across major sectors such as manufacturing, agriculture and services – where informal employment of the female labour force is majorly informal. Their jobs are more routine and less-abstract than their male counterparts. Research in developing countries shows patterns of job-loss due to digital automation effects women-dominated jobs more than male-dominated jobs. Hence, it is critical to digitally empower women so they can potentially benefit from the gig economy.

Data in India from the National Sample Survey Office (NSSO) and Labour Bureau Employment Unemployment Survey (LB-EUS) shows the extent of the problem through statistics. For females, the workforce participation rate according to the NSSO was 25.5 % for women (as compared to 53.3 % for men) at the national level. The state which reflects the greatest female labour force participation rate (FLFPR) in India is Chhattisgarh, at 65% in 2014-2015 according to the LB-EUS. This has increased from 48% in 2011-12. However, other states such as Himachal Pradesh, Sikkim, Rajasthan, Chandigarh, Uttarakhand and Gujarat have shown a significant decline in FLFPR. With limited data to rely upon, especially given the problem of accounting for informal workers, it is unclear how catastrophic the situation is.

How Can Society Solve The Problem?

The solutions to address this gap all revolve in some measure around women’s safety and skilling. The definition of the workspace should be widened to women accessing the workspace – including public transport and last-mile connectivity into the conversation. It is necessary to understand how lack of security in transport, toilets, public roads etc. leads to decreasing employment opportunities for women. Even though The Sexual Harassment of Women at Workplace (Prevention, Prohibition and Redressal) Act came into force in 2013, there are gaps in how seriously it is implemented by organizations in India. A survey by the Observer Research Foundation shows 84% of the companies they surveyed did not know about the policy.

Especially in the ride-sharing app industry, existing women drivers should find incentivised reasons to join mainstream platforms such as Ola and Uber. This will not only increase women’s participation in the gig economy, but also make women commuters feel safer. Driving schools for women can be funded by companies, and awareness sessions for parents should be undertaken to tackle the gendered skill gap and patriarchal notions of work. If women miss the bus on the digital revolution, the gap in female labour force participation rate will transform into an irreconcilable chasm.

[The article is co-authored by Kazim Rizvi and Trisha Pande, policy manager at The Dialogue]