The Unexpected Cost Of Overlooking Cybersecurity? Your Company’s Reputation!

The Unexpected Cost Of Overlooking Cybersecurity? Your Company’s Reputation!

25% of the companies’ budgets were allocated to cybersecurity, a study found 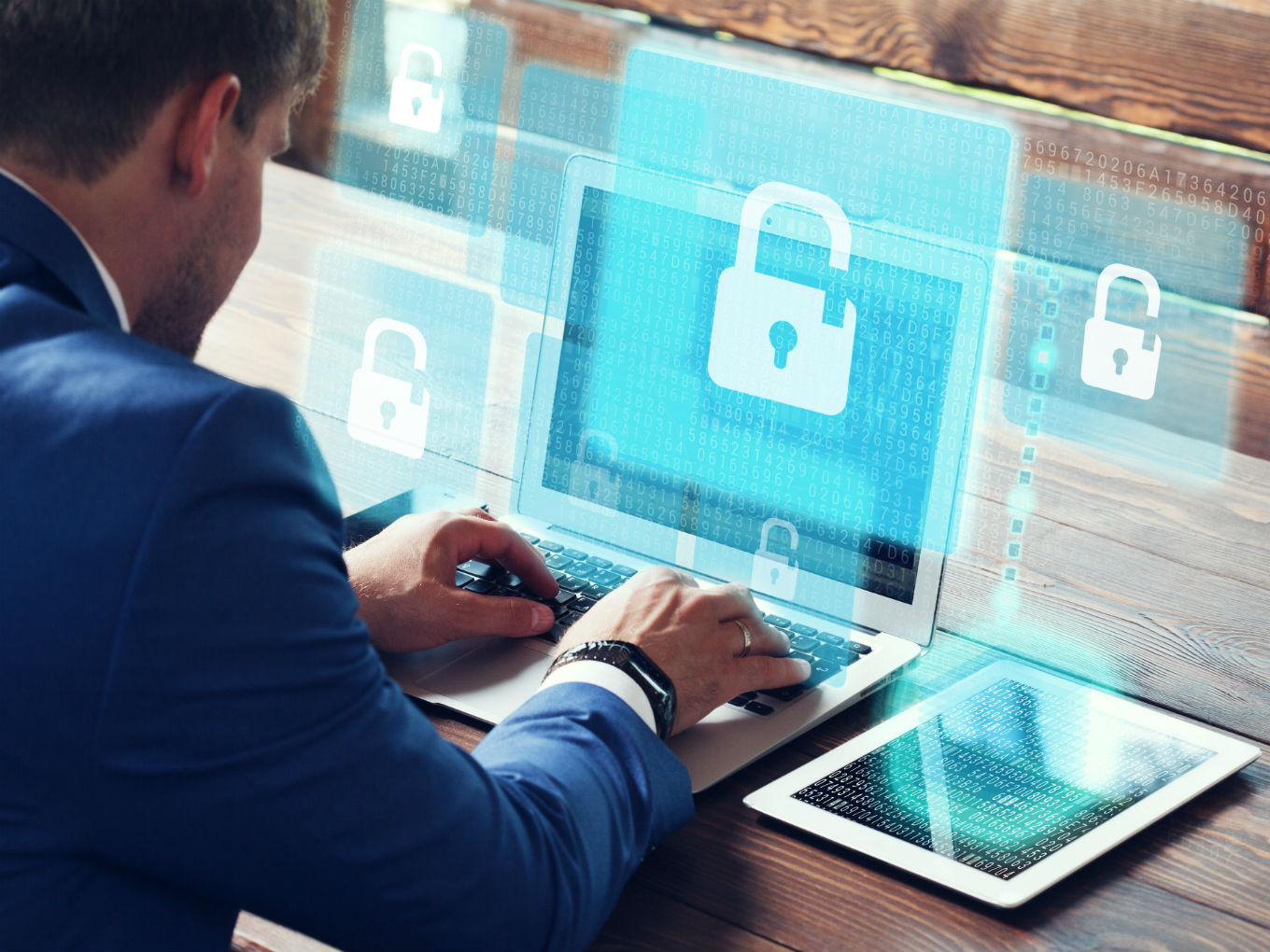 While conventional wisdom dictates that a company’s reputation stands on the quality of its products and services, a study by technology firm Honeywell India has shown that cyber breaches and data leaks have had a reputational impact on 49% of Indian companies engaged in industries like oil and gas, metals, and manufacturing.

The study, which surveyed 252 decision makers from core industries about the nature of cyber threats they faced and their preparedness, said half the participants had to suspend their operations for varying periods of time due to cyber attacks.

Companies today risk significant financial losses, damage to customer satisfaction, and market reputation due to cybersecurity issues. Given the high likelihood of a cyberattack and its potential repercussions, increased investments in industrial cybersecurity defenses are paramount.

The Honeywell survey found that on average, only 25% of the surveyed companies’ budgets were allocated to cybersecurity, with an expected 37% average budget increase within the next five years.

“Information from the survey reveals that while decision-makers are more aware of threats, cybersecurity layers of defence have not yet been implemented by a majority of India’s industrial community,” Ashish Gaikwad, MD, Honeywell Automation India Limited said.

In a digital age the cost of cyber attacks however cannot be measured in capital and data losses alone.

In the wake of rising data breaches, cybersecurity is gaining increased importance across the world, and especially in India, which has the second largest number of Internet users in the world at over 460 Mn, second only to China.

Chinnu Senthilkumar, general partner and CTO, Exfinity Venture Partners said that the losses due to cyber-related crime, worldwide, are estimated to be upwards of $600 Bn.

He said that more than 500K cyber attacks have been reported in India in 2018.