The State Of Surveillance In India And How AI Can Help

The State Of Surveillance In India And How AI Can Help

They’re prone to errors and fatigue. 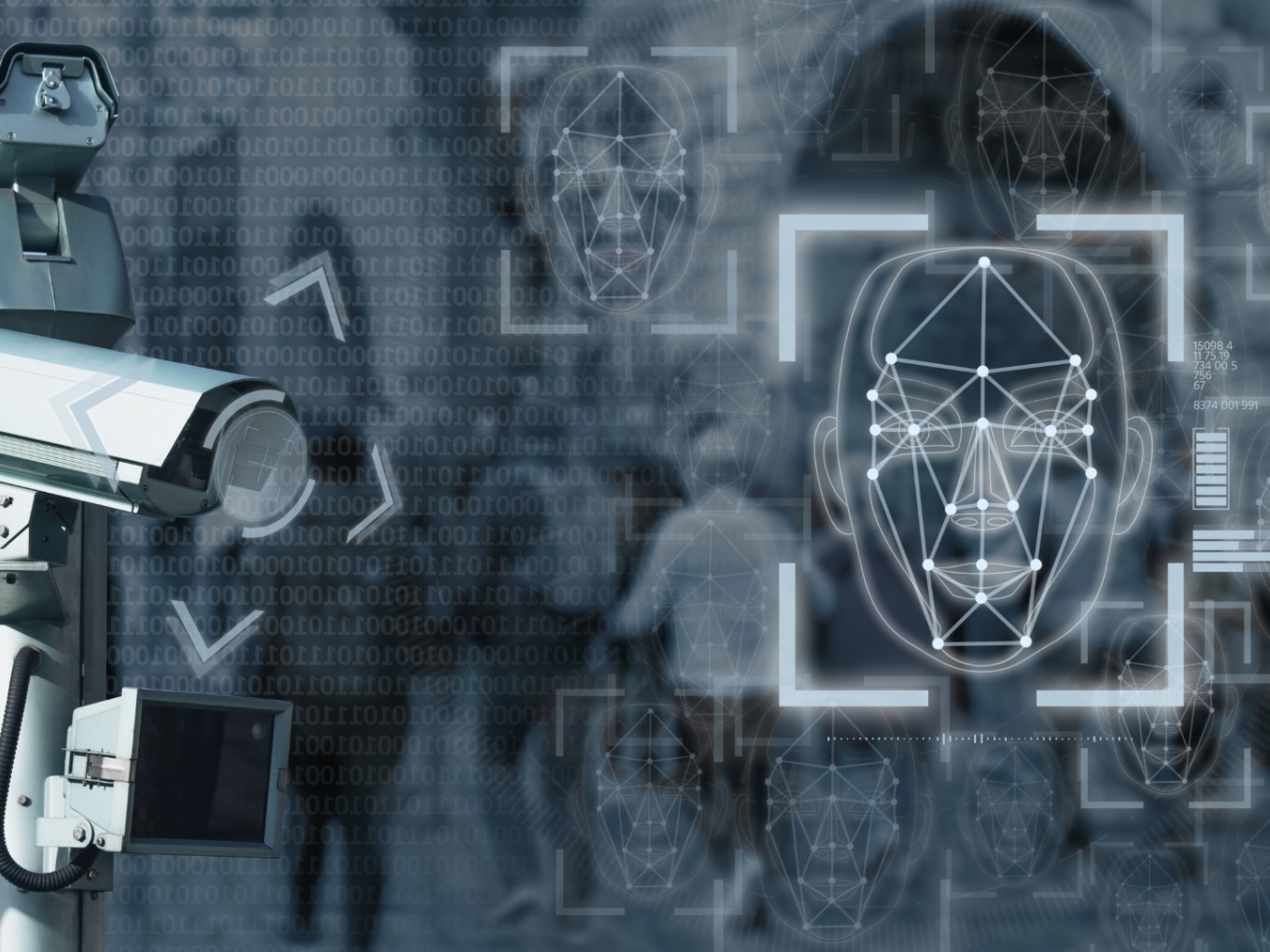 With China at the forefront, a growing number of countries are adopting AI tools to monitor, track and surveil citizens. On one end, businesses use AI to improve their analytic processing. At the other end, governments are deploying AI to actively track citizens. In India too, the government is actively utilising surveillance tools.

The Telangana, Maharashtra, Gujarat and Punjab governments are using facial recognition to monitor suspicious activities. Under the Nirbhaya Fund, the government is setting up video surveillance at 50 railway stations at the total cost of INR 17.64 crore, which would be used for surveillance hardware and accessories.

The State Of Surveillance At Global Level

According to a report by the Carnegie Endowment for International Peace, at least 75 out of the 176 countries are using AI tools for surveillance purposes. AI surveillance is used for facial recognition, to predict when crimes will occur and for automated border patrolling. This includes:

China has become the epicenter of AI-based-monitoring. In China, a single individual can be tracked within 8 minutes of an alert being raised. Across the country, 400 million CCTV cameras are already in place, powered by AI technologies, primarily facial recognition.

The all-encompassing network of facial recognition cameras makes the country a secure and safe place for its citizens to operate in.  When BBC journalist Joyce Liu challenged the surveillance network in China, it took the authorities 7 minutes to capture him!

The Problem In India

The Nirbhaya case highlighted the loopholes in the surveillance in India. Criminals are tracked after the crime has been committed. The inefficiency arises because tracking happens only through human intelligence. Days and months are wasted in physical travel and patience on the part of investigators and detectives. At the same time, the Indian public is getting less and less patient.

Computers, on the other hand, are ridiculously good at finding specific people amongst a sea of footage stored. Modern-day computers powered with graphics processing chips can identify people which even humans find difficult to identify.

Artificial intelligence (AI) and particularly facial recognition can be of help here. AI has proven to be able to improve our daily lives by giving better recommendations on Amazon or Flipkart to helping us choose the right course to take for a destination using Google Maps.

AI can be utilised to fight crime and catch criminals with the correct and judicious use of Face Recognition technology. Face Recognition can help security forces understand a person’s journey from point A to point B.

As with all good things, AI comes with its own set of quirks and issues which need to be addressed before being efficiently deployed in the real world.

The two primary challenges hindering the widespread adoption of AI in surveillance are:

This brings the hardware costs alone to millions of dollars.

The issue with surveillance is that 99% of a video may be useless, and only useful information is present in the 1% of the video taken. Algorithms today will still comb through the entire 100% of the video to be processed.

This wastage of computing resources along with a lack of deep expertise in the field can bring down many AI programs to its knees.

The computer industry today is broken down into two large groups –hardware and software. India has traditionally been a software hub with most of the computer hardware being imported from countries like China, Taiwan and other South-East Asian countries. AI technology, which started from a pure software standpoint soon came to its physical limits without specific hardware the helps it scale.

New-age startups are trying to solve the issues of AI and bring it real-life use cases. Startups have realized that to bring AI to life, software alone cannot be enough. Specific hardware is required to manage the workload and optimize the processing of the algorithms. For AI to solve today’s issues, a paradigm shift in thinking is coming together to take a wholesome view – to include both hardware and software in solving the issue.

AI and particularly Face Recognition technology is likely to stay and grow, in many ways, influence our life. The only question is, is it going to be used for the good of mankind or not? As with any new technology, both dimensions are possible –who is building it and with what intention.