The Need To Relook At The Equalisation Levy 2020

The Need To Relook At The Equalisation Levy 2020 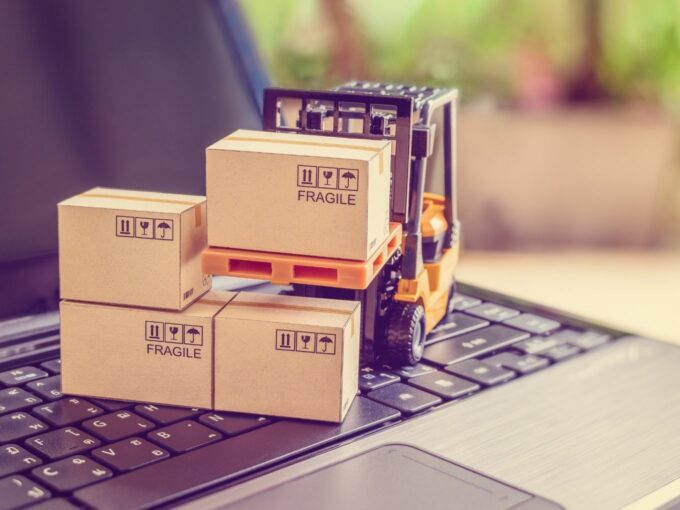 Earlier in March, before the entire nation went into the first phase of lockdown, Finance Act 2020 (“the Act”) came into effect which proposed several tax measures in order to fight against the pandemic including Section 153(iv) which added section 165A in the Finance Act 2016 and imposed an equalisation levy at 2% on the non-resident ecommerce operators.

This measure came at when the entire world was going through the phase of economic slowdown and the sector was functioning at minimum capacity. Apart from the timing, due to the lack of stakeholder consultation, the provision was itself filled with ambiguities and vagueness with no clarifications on this matter having been issued till date.

Further, this move also came at a cost of geo-political relationships especially with the US and diverting from the commitments given to the OECD and towards a multilateral consensus.

Equalisation levy was first introduced in 2016 after the report from CBDT’s committee of experts which recommended a 6-8% levy on certain digital services. After the process of intense deliberations on the matter, an equalisation levy of 6% was imposed on the revenue generated from digital advertisements.

The rationale behind this measure was to create a level playing field for the Indian companies. Several other countries also took similar measures in the form of Digital Services Tax (DST) to collect tax on the revenue generated from similar services.

However, the step to tax an ecommerce transaction has been taken by only two other countries. It has resulted in United States Trade Representatives (USTR) opening an investigation into this levy. While India has submitted its response defending this levy, if USTR does not find merit to the defence, it may pursue retaliatory actions.

The new levy has expanded the existing scope by including the consideration received by ecommerce operators on the transactions. However, the definition given to ecommerce operators under the Act is so wide that it could encompass a wide array of business which may not even be intended to be levied under this Act.

Before taking such measures there is a need to understand the nature of internet businesses which are so inter-linked that one policy may not fit on all of them. Additionally, the provision also fails to clarify the base for such taxation i.e. whether it will be levied on the commission received by the platforms or on the value of the product. Another major concern under this levy is that this levy not only covers transactions with Indian residents but with any person who uses an Indian IP address.

Using this method to determine the residents may not be a good option because of the increased use of virtual private networks which will make it difficult for the operators to track the transactions and may also include cases of non-residents using Indian IP addresses to buy their products. Therefore, rather than IP address, operators could look at billing address or location of sales to determine the residents.

Apart from the technical ambiguities, there is also a need to assess the approach which has been taken here. India has been a part of and has immensely contributed to the OECD deliberations on the same subject matter and this organisation is about to reach a multilateral consensus on this issue.

Taking a unilateral measure at this juncture when OECD is going to come with their recommendations shakes the confidence in the organisation and undermines its effort to reach a global consensus. This could also have other geo-political implications. In a time when every country is going through economic slowdown, this unilateral measure would give them an opportunity to impose retaliatory measures on Indian companies operating foreign jurisdictions. Further, India is one of the biggest markets for foreign investors and these measures will discourage them to invest in India.

Additionally, even though this levy is considered as a non-resident tax, the implementation of it will affect the SMEs and startups of our country who rely on a variety of cutting edge digital services to run their business. Given the fact that resident SMEs often use international platforms and their services for back end operations and in order to reach customers within India, the burden of this equalisation levy may fall upon them. Startups and small businesses might succumb to the burden of added costs which would add to their existing troubles.

Even though we need to be self-reliant, it cannot come at the cost of globalisation. There is a need to make a conducive environment for the digital ecosystem irrespective of them being resident or non-resident companies. The first instalment of payment under this levy was July 7 which was a very less time given to put the systems in place and that too at a time when companies were operating at half of their capacity shakes the confidence of the operators.

This implementational hazard given the wide reach of the law remains the biggest concern. It is important that aspects of ecommerce business models are kept in mind to give shape to the regulations, keeping in mind ease of implementation & compliance.

On a careful assessment of the scenario, it will be best to conduct a stakeholder consultation and analyse the economic and legal implications of this levy. If not, at least issue clarifications on the applicability of this levy, otherwise, it may have a negative effect on future investments and Indian businesses alike.

[The article was coauthored by Kazim Rizvi and Ayush Tripathi, policy research associate at The Dialogue]