Content is increasingly consumed across an array of devices and platforms

This has resulted in an arms race for new IPs

In order to preserve and evolve Indian culture, an IP capable of imparting experiences and learnings to Indian children must be found 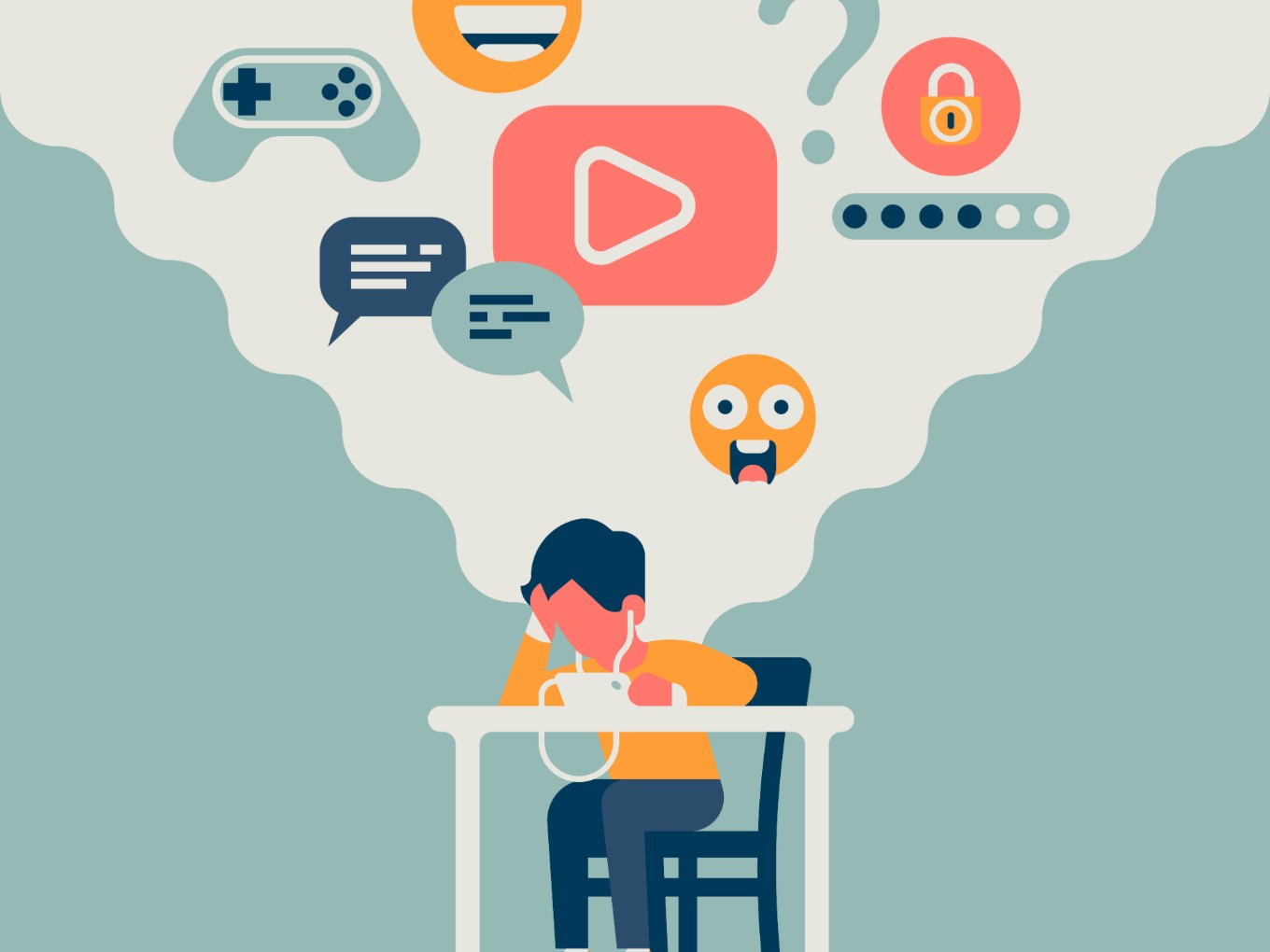 A child born in the 90s India had a limited selection of entertainment options. Television dominated the field, and serialised cartoons and the odd animated feature took up the majority of their free time, with channels like Cartoon Network, Nickelodeon, and the Disney Channel reigning supreme.

The early 2000s upended this paradigm, with the rise of the internet and the advent of digitisation introducing a vast world of options to choose from. In the time since the market for children’s content has advanced massively. Today’s generation of children is born-digital natives and grow up surrounded by screens.

According to a report issued by Pricewaterhouse Coopers in 2019, over 40% of total new internet users globally in 2018 were children. This works out to approximately 62 million children, with 170,000 more venturing online for the first time every day.

Content is increasingly consumed across an array of devices and platforms, which has shifted the onus away from non-digital platforms while simultaneously heralding the fragmentation of this audience base. Faced with these figures, the pressing need for original, engaging content targeted at children has never been more apparent.

Leading global technology and content platforms have taken note of this situation and moved quickly to seize the advantage. Disney and Netflix have been at the forefront of this phenomenon, with both attempting to capitalise on this crucial segment of viewers by expanding their slate of offerings. This has resulted in an arms race for new IPs, as OTT platforms and network giants compete to snap up new properties, prominent showrunners, and kids’ content companies.

In 2017, Netflix hired DreamWorks Animation veteran Melissa Cobb to head their Netflix Kids & Family content team. This move was partly driven by news of Disney’s intention to part ways with the platform in favour of starting their own SVOD service, Disney+.

Faced with the prospect of losing access to Disney’s vast slate of children’s programming, Netflix has begun to pour hundreds of millions of dollars into developing and producing more than a dozen shows, limited series and feature films targeting this demographic. Disney’s response has been to marshal its vast empire of IPs, with mega-blockbusters from the Marvel and Star Wars universes set to share space with classic Disney films and tv series on their in-house platform.

A number of other competitors have similarly arisen over the past several years, with Amazon Prime Video, YouTube Kids, and DC Universe all attempting to stake a claim, while Apple is investing heavily in its upcoming Apple SVOD service.

A Glimpse Of The Indian Market

The situation in the Indian market mirrors the global scenario, with nearly 25 million babies born as digital natives every year. Both local and international businesses have begun to make inroads into this lucrative market, with homegrown challengers such as Star India’s Hotstar, Viacom18’s VOOT, and close to two dozen other contenders battling global entrants for market share.

In 2017, Sony announced the launch of Sony Yay, a children’s animation channel featuring original television series alongside acquired content. Nickelodeon has produced eighth original intellectual properties, with shows such as Motu Patlu, Pakdam Pakdai, and Golmaal Jr. (an animated adaptation of the Bollywood franchise), with plans to scale up to another 200 hours over and above its current 500 hours by 2020.

Despite these efforts, a key differentiator between the global and Indian markets is the lack of quality local IPs with widespread appeal to Indian children. Although generations of children have grown up following the exploits of Peppa Pig, and learning the alphabet alongside the cast of Sesame Street, no local character has truly succeeded in becoming a household name.

In order to preserve and evolve Indian culture, an IP capable of imparting experiences and learnings to Indian children must be found. Ultimately, the success of such a venture may hinge on local content players collaborating with a foreign counterpart to develop an IP that truly resonates with the country.