The Benefits Of Going Light

The Benefits Of Going Light 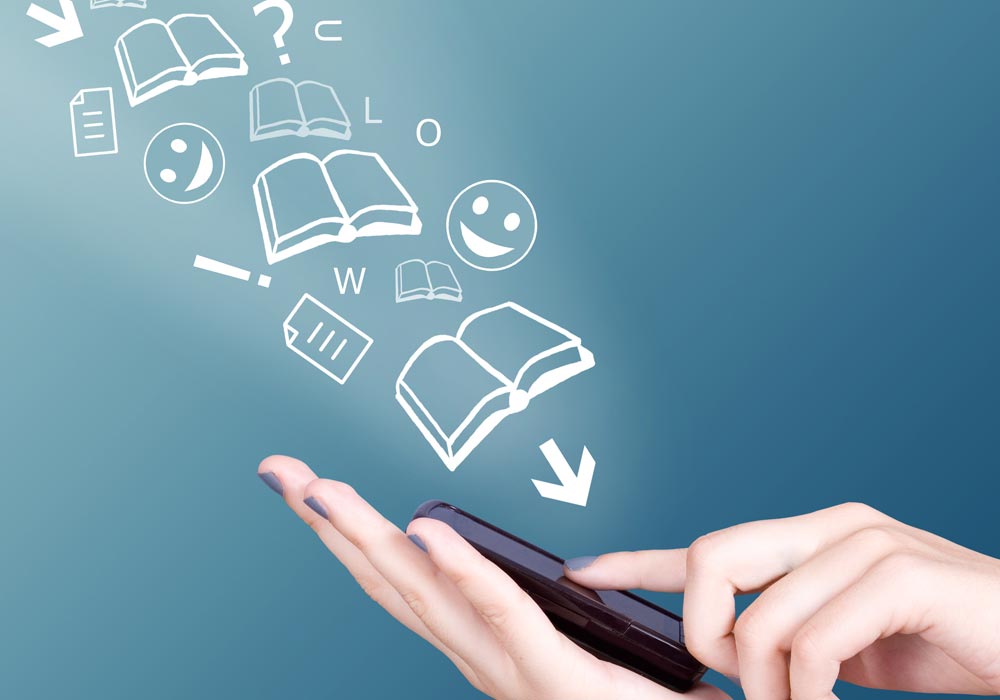 We all are moving into an era where owning depreciating products has become the thing of the past. Today’s millennial wants to have access to lifestyle products than own them. Since their access cost to the products is only a fraction of the total cost, businesses providing access end up spending a higher upfront cost to start off the operations and take relatively longer periods to scale them as well.

We have seen numerous examples in the past where an asset light model has worked wonders. The classic example can be any big hotel chain versus Airbnb where the latter doesn’t own any of the hotels and has widespread reach across the globe.

Asset light models are generally the ones which work as a marketplace where the business ends up making the buyer and the seller meet on a common platform and draw a commission as revenue. Traditionally the oldest form of business is indeed commission driven.

Being asset light brings with it a myriad of benefits. It means lower operating costs and risks. The management is then able to entirely focus on core risks and opportunities. Plus, an asset-light company has the flexibility to expand to a new location at the click-of-a-button, increase the number of partners and expand its capacity. Scalability of an asset light company is not limited by its capital allowing it to expand rapidly and globally in certain cases. Through outsourcing or asset sharing, such companies can focus on building their R&D.

Asset-heavy models, on the other hand, tie up significant capital and frequently prove less flexible in a dynamic environment. Being asset light is the need of day. Companies and their business models get outdated frequently these days. Competition arises from unknown quarters and holds the potential to disrupt the existing markets. In such a dynamic market scenario, the inertia and inflexibility that accompanies is what must be noted.

One example of such business cases are today’s rentals companies . There are broadly three models that online rental companies use.

One, the renting company owns the assets they rent out, which means the initial capital cost of launching the business is high but comes with an added flexibility of pricing with the products. In the longer run such business possess the risk of the heavy book on their shoulders which at scale can be a tad worrisome.

Some firms source assets directly from manufacturers / strategic partners  based on long term strategic benefits. This model comes with the potential to scale faster than the rest.

Then there is the third kind that follows the marketplace p2p model where anyone can list their products. Such models also come with the added benefit of being asset light on operations, however; the challenge to it is the supply-demand balance that a business would have to maintain at scale. Say for instance, if there is a demand for 2000 wardrobes to be rented on a day, will the market be able to generate such a supply is the question such models would have to answer!

If you look at new-age businesses, particularly tech-enabled ones, they are in a position to scale up much faster as compared to traditional, asset-heavy businesses and this quick scalability gives them a definite edge over others in the market. Highly scalable businesses grow exponentially. Sales increase, but costs stay flat, allowing for higher levels of profit. Businesses with high scalability grow with lower capital, making them more efficient and attractive to investors.

In today’s business environment, the speed at which you can scale up is crucial in deciding your position in the market. This can only be possible if you leverage technology effectively. An asset-heavy model is a bottleneck that’ll hamper your pace. If your focus is to become a leader in your segment, it is imperative to make technology an integral part of the strategy rather than it being just a facilitator.

This emerging model is now big and disruptive enough for regulators and companies to sit up and take notice. Seeing the increased traction, investors have already started to back companies in this segment.