Why VDI Is A Robust Alternative To VPN?

Why VDI Is A Robust Alternative To VPN?

Since the outbreak, a whopping 91% of APAC HR leaders have implemented work-from-home policies 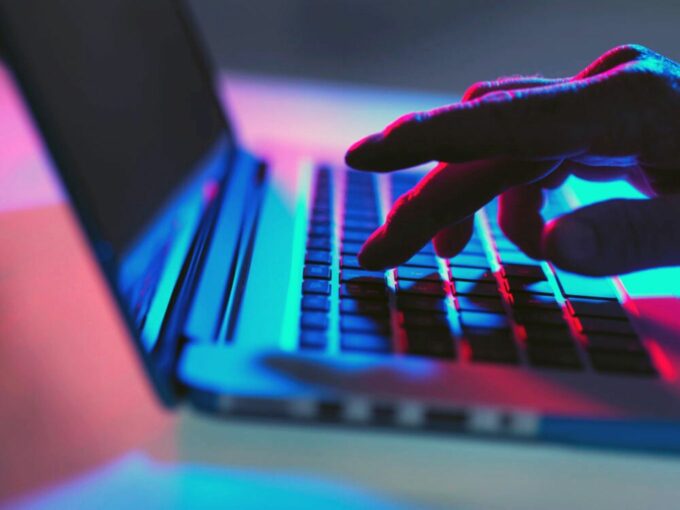 The other day, I found myself watching a movie that was set on a train. For a moment, I was astonished to see how closely people were standing, and then I remembered this was normal until just a few months ago. I realised how deeply

I had imbibed the new habits that have accompanied the Covid-19 pandemic and crisis. There is a constant ticker tape of news: new regulations, fresh tragedy, more symptoms to watch out for. My heart goes out to anyone reading this who has had a loved one affected by the virus.

Remote Working As The New Normal

As we deal with all that, we’ve also had to continue with our work. I think what’s truly unprecedented is the global scale and uniformity of the crisis. Whether we’re in India or Istanbul, chances are that, if we’re in good health and have a stable job at this moment, our lives look quite similar in lockdown. More striking is the fact that almost all white-collar jobs have suddenly transformed into remote-working jobs.

For years, people who worked in areas like banking or finance had been told that security constraints prevented them from being able to work from home. Others like schoolteachers and doctors had not even envisioned a work-life without a physical office. But since the outbreak, a whopping 91% of APAC HR leaders have implemented work-from-home policies.

What has that meant for IT? Some organisations were more prepared for the transformation. Their employees already had laptops and other mobile devices; they already had some remote-working infrastructure in place. Others had to suddenly allow the usage of personal devices to access work applications. In more extreme cases, organisations have even shipped desktop machines to their employees’ homes.

But with lockdowns in many countries coming into force within a matter of hours, nearly everyone has had to rush into things. And that has meant that quick, short-term measures have won over long-term planning. There has been no time for carefully choosing your technology strategy.

Increasing Use Of VPNs

Many turned to Virtual Private Networks or VPN, a technology that provides a secure tunnel for employees to access data. However, VPN is not a state-of-the-art technology. Imagine a single highway that takes your employees from their homes to your office.

Before Covid-19, this highway of yours would have seen intermittent traffic. But now, every single employee is on that highway, and sometimes they’re even in the same lane. Like real traffic-jams, virtual ones too lead to higher stress and lowered productivity.

Short-term measures also mean that it has been easy to lose focus. We’ve all been focussed on the threat of a new, powerful virus, and we forgot that the old threats – cyber-attacks and virtual viruses – are still lurking.

For instance, even the World Health Organisation experienced a five-fold increase in cyber-attacks. Imagine an attack on your single highway, the VPN. You only need one compromised user device to destabilise the data center to which it is connected.

VDI As A Robust Alternative To VPN

There is a better technology at hand – the Virtual Desktop Infrastructure (VDI). With VDI, you can clone a desktop, host it on a central server, and deliver it over a network to be accessed by any kind of device, from anywhere. The central server can either be on a public-cloud or sit within your own datacenter.

VDI Has Several Advantages Over VPN:

Where To Host Your VDI Applications?

Where you host your VDI applications also makes a difference. As mentioned before, the central server can either be on a public-cloud or within your premises.

Using a public cloud can be effective if it is part of a well-thought-out cloud strategy. That is not entirely without pitfalls though. For example, if your organization puts everything on a public cloud, it could have disadvantages. There may be concerns around data control, legislation, shadow IT undermining your compliance policy, and unplanned size of your monthly bills.

Just recently, Microsoft has indicated that they are “placing limits on certain resources for new subscriptions” on their Azure public cloud. They have recommended that customers use alternative regions that may have less demand surge.

Ultimately, using a public cloud means you are subject to someone else’s policies and rules.

If you want more control, you can get a public-cloud like experience on your premises by using software-defined infrastructure (SDI) technologies. SDI delivers an all-in-one cloud system on your premises. It lets you use building-blocks of software to virtualize infrastructure components of computing, storage and networking.

Since SDI works on the concept of “Scale as you Grow”, you can start small and, as and when workloads increase, you can scale out the infrastructure. SDI solutions can be deployed quickly and are easy to manage.

As we evaluate these different technology strategies, it is also important to consider cashflow priorities. Some CFOs prefer the public cloud because of its monthly-billing model (which results in an operational expense rather than an upfront capital expense). This allows them to spread out cash flow and have better control over costs. But SDI can also be purchased in the same way – ask your infrastructure provider for lease and pay-per-use options.

In summary, you may have had to take short-term measures for this crisis, but this is a good time to pause and consider your technology strategy. Remember, this is a glimpse of our collective futures. We’re all scattered across the world, but we’re all weathering the same relentless storm. As we adjust our sails, it’s time to think of what happens when the wind calms down, or when we reach safe harbour.