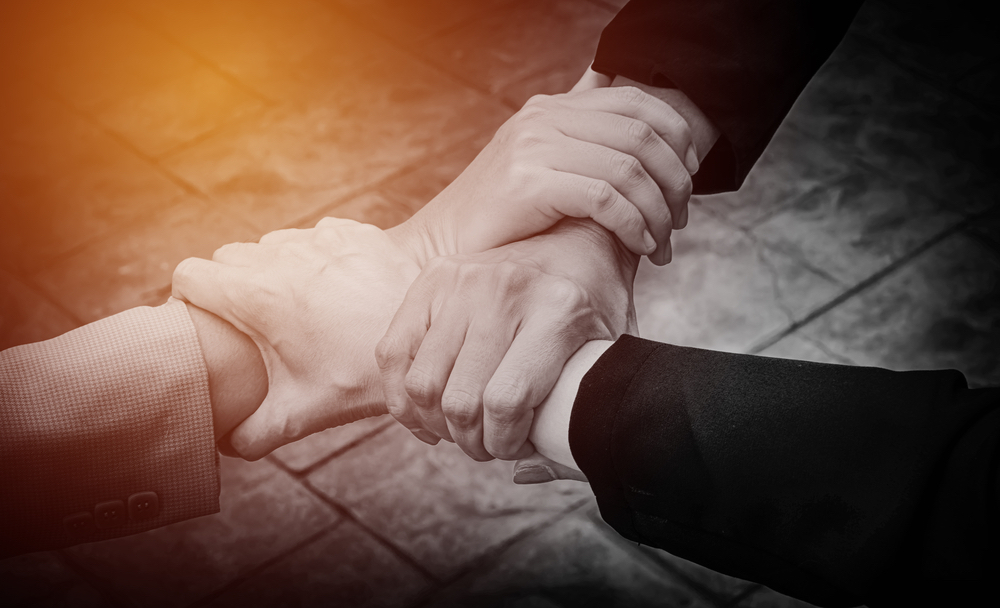 Whether you have been promoted to a management position from within or arrived from a previous job, there will be many tricky aspects of adjusting to management and leading your team.

One of these involves knowing how to evenly divide up work among employees, especially for a team project. While there are many approaches a manager could take to ensure everyone does their fair share of work, some methods work better than others.

By talking with and observing employees, a manager can learn each person’s strengths and weaknesses. Give yourself time to determine the skill sets of each employee and divvy out work according to their own capacity. This way you can make sure no one person has too much or too little to do while completing the project.

On many projects, some team members are essentially working on many of the same tasks unbeknownst to one another. By identifying the redundancies within a project, managers can maximise each team member’s time by combining the tasks and giving them to one worker, while assigning the other worker new duties that will help the project move toward completion.

Some team members may still have some workplace responsibilities beyond what is expected of them in their team project. For a new manager, it’s important to know the current responsibilities of each employee in order to know just how much they can handle. In some of the most successful team endeavors, new managers begin by asking team members for suggestions on how tasks can be best divided in order to increase efficiency.

In many managerial situations, it often comes down to going with your gut instinct as to who can handle certain responsibilities. For a new manager who brings a fresh perspective to the project, giving a team member who has performed well in the past increased responsibility can pay off handsomely. By doing so, it helps to motivate not only the person given more responsibility, but also other team members who recognise a job well done will result in their manager placing greater confidence in them when it comes to future projects.

[The post first appeared on Jobspire blog and has been reproduced with permission.]