Taking The Right Steps Towards Enhancing Financial Inclusion In India

Taking The Right Steps Towards Enhancing Financial Inclusion In India 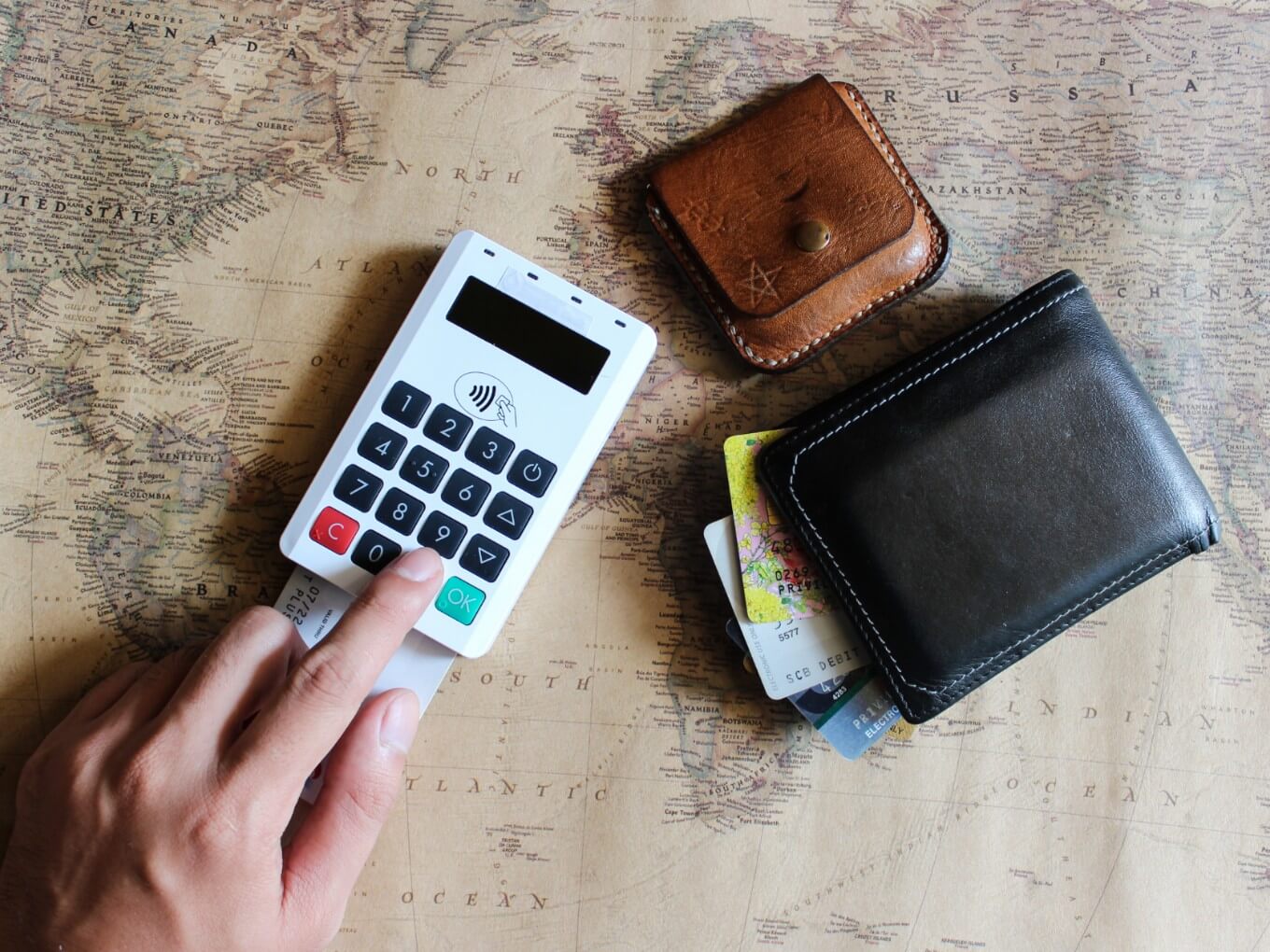 As India ushers towards a developed economy status, one key element that will propel the next stage of economic growth is financial inclusion and bringing a large portion of the population under the banking and financial system.

The efforts towards becoming a less-cash society is aimed towards easing access to microcredit which can help in generating additional income opportunities, to channel savings into investments along with the creation of assets, and to buy insurance that protects them financially. Simply said, financial inclusion leads to financial security.

Historically, financial inclusion has played a direct role in increasing economic growth. The more the money moves within various demand and supply channels of an economy, the greater the opportunities for wealth creation. As more and more.

The Digital India program and the Jan Dhan scheme were the two significant policy decisions that put India on a remarkable growth trajectory. From 2013 to 2016, approximately 600 accounts were opened, which is twice the number achieved from 2010 to 2013.

The arrival of a large population into the financial system has opened up tonnes of opportunities to the masses. Merchants have now been able to take advantage of the fast mode of payments through digital channels, thus giving them wider market access and the ability to sell to more.

An effort to build a cashless society by RBI gained momentum in 2016 with the expansion of the digital mode of payments. This was a direct consequence of the rapid advancement in technology and the advent of new innovations in the cyberspace which streamlined RBI’s focus towards safe and secure payments systems.

It subsequently targeted the technology infrastructure of the country to be more robust and ensure a smooth flow of data and a hassle-free working of the systems of critical importance. For this, RBI has recently started encouraging more players in the financial payments sector.

Competition in the sector with more players to participate in would promote an all-India Payments platform enhancing India’s technological stature. Competition, furthermore, has a direct relation to a minimized concentrated risk factor and financial stability. This would ensure a smoother and safer digital payment for the individuals, further encouraging more individuals to adopt the payment method.

Moving onwards, India needs greater open ecosystems along with multiple players that would mitigate the risk of failure by placing too much pressure on a few entities (thereby leading to distribution of risk), as well as enhance efficiency and spurr competition between payment players, which would lead to innovation as well as improved security and reliability. Towards this, regulation must be transparent and encourage a competitive landscape for entities to thrive.

Therefore, the next five years should ensure that the payments and the fintech sector get the requisite support and incentives to grow and mature in a market that is continuously evolving. This will be necessary to widen the financial inclusion net even more that could lead to greater wealth creation and distribution, eventually enhancing the country’s economic growth and enabling greater prosperity.

The article is co-authored by Harsh Bajpai, policy analyst and Kazim Rizvi, the founding director at The Dialogue.

This is the fifth article of a five-article series and is based on a recent study around Digital Payments in India, conducted by The Dialogue, emerging research and public-policy think-tank. Check all the articles here.