What Does It Take To Build A Great Startup?

What Does It Take To Build A Great Startup? 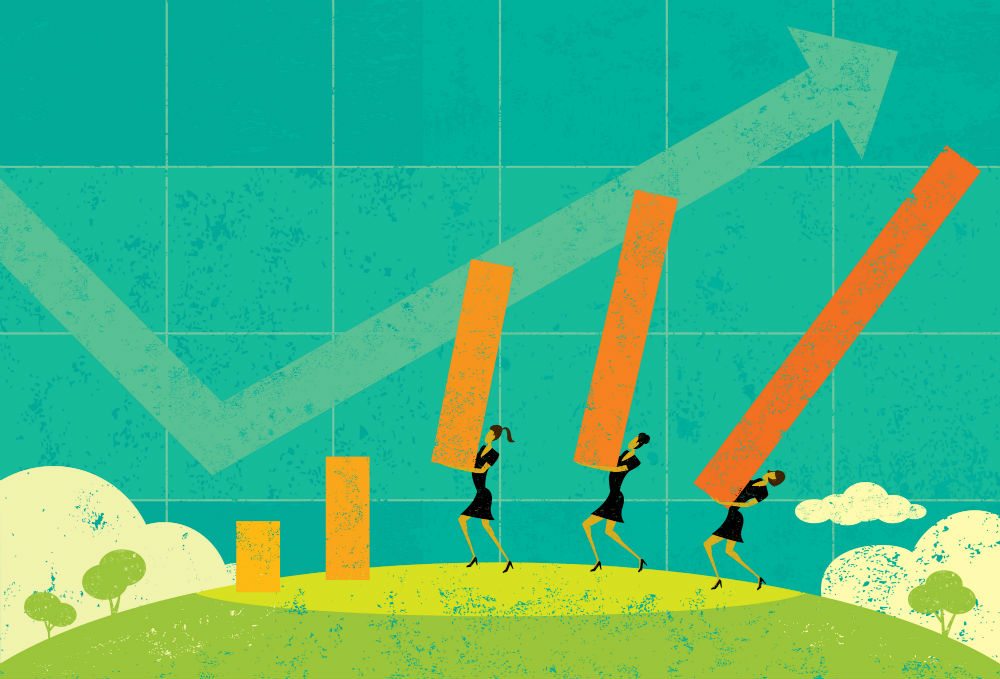 It is a great time to be a technology entrepreneur. The stars are all aligned – vibrant ecosystem, access to capita; increased social acceptance, growth and exit opportunities are catalyzing entrepreneurship. Although there has been some tepidness in funding of late the long term secular story is robust. However, behind the poster boys of startups, there are hundreds who fall by the wayside. This does not mean that they become defunct but they meander and lose steam before the inevitable.

Based on my own experiences dealing with startups and reflecting on the reasons for their success, I find that there are a few characteristics that are similar. I am not going into factors that are beyond your control like serendipity or luck, but really getting into the key ingredients needed to make a venture work. There is clearly no silver bullet or a magic potion but a combination of factors that characterize successful startups.

In sum, true entrepreneurs are forever hungry for new business and growth. They fundamentally need to be risk takers and make bold bets and challenge the status quo. Conserving cash does not help but there has to be a healthy respect for capital so a right balance is needed.

Startups that are adding customers furiously will attract funding even in the worst of times. Startups follow a binary outcome : “Go big or go home” – the success of a startup has to be large for all stakeholders to make profit. To create a product for which a customer would pay, is never easy and needs few iterations before hitting the mark. Startups must reach MVP stage as quickly as they can and launch the product to its initial beta users. A good marketable product will need much iteration and in some cases pivots. Startups which do not iterate quickly, fail quickly.

Effective entrepreneurship is often underpinned by the above mentioned qualities. A realistic assessment against the aforesaid qualities would help entrepreneurs take the right steps in the right direction to succeed.