What Do Successful People Like Ben Horowitz Do Differently!

What Do Successful People Like Ben Horowitz Do Differently! 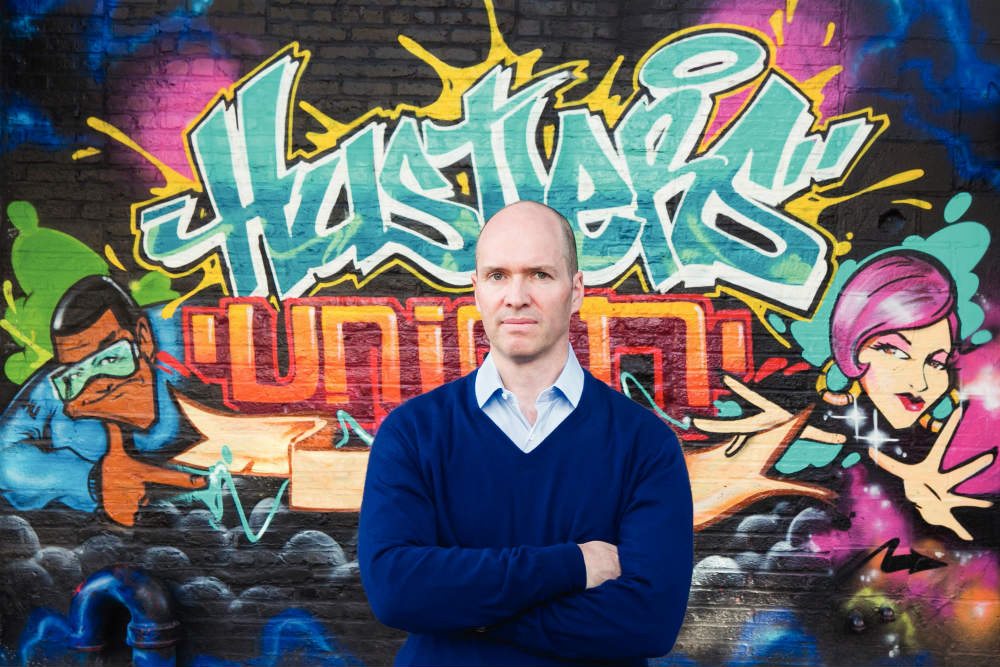 I am currently reading a book named ‘The hard things about hard thing’. It’s a book by Ben Horowitz on the things he learned in his career starting as a software engineer to building his startup, taking it public and eventually selling it to HP for $1.6B.

The most crucial phase of his career was his startup – LoudCloud, which they IPO’ed at $450M. This was at a time when they were not getting any money from private markets and they had 6 weeks’ runway (burning $7M a month). In a few years, LoudCloud stock went to $0.35, Ben took a hard decision of letting go half the company, transformed it to another business – Opsware, built the company again and took the stock to ~$14, finally selling to HP.

The thing that fascinated me most about Ben was that he was a very average person. He did is Bachelors from Columbia and Masters from UCLA (in CS). His only achievement in college was that he was part of the football team. His first job was an average Software programmer. In fact, most of his early career was just average!

Most of his career growth happened when he joined Mosaic – a company by Marc Anderseen, which built the first every browser. He joined there as Product Manager and in just 3 years he was the VP and GM of a product line doing $100M of business. And this is what I find the most inspiring about his life. From being an everyday tech employee he became the head of a massive business unit in a very short span. Yes, he was at the right time at the right place, but there was something else which was far more critical than his luck.

It’s not the lack of resources or your rotten luck that doesn’t let you grow, instead it’s your belief that tells you that you are not meant to do great things. We have a very narrow definition of what success is. A high paying job, a car, a 2 BHK flat or for half the IT population of this country – an onsite!

The moment you define success for yourself like this, you have created this never-ending, backward-pulling force which will inhibit you for the rest of your life. The thing about successful people is that for them success doesn’t have a finish line. Yes, they have intermediate check points but life itself is an un-ending opportunity to learn and grow.

Mind it, I am not asking you to believe that you will be successful if you become like Zuck or Jobs or Elon Musk. What I am asking you, is to why limit yourself at all! Why do you need to define what success is, why can’t you aim to just keep learning and growing for the rest of your life? Do you think Elon Musk would have started SpaceX and Tesla after he had made millions in PayPal, if he believed he had been successful? Talk to these successful people and you will realize even before they achieve something, their minds are already set on the next big thing.

And you know what’s the other trait common in successful people – hard work. I haven’t met a single successful person who hasn’t worked their ass off. In the 3 years, when Ben grew from a PM to a VP, he worked hard, he worked crazy hard. Because if you are hardworking, any skill out there in the world can be learnt.

If you truly believe you are meant to do great things in life, and you believe there is no substitute for hard work, this world will be your playground!