Why Do Most Startups Fail

Why Do Most Startups Fail 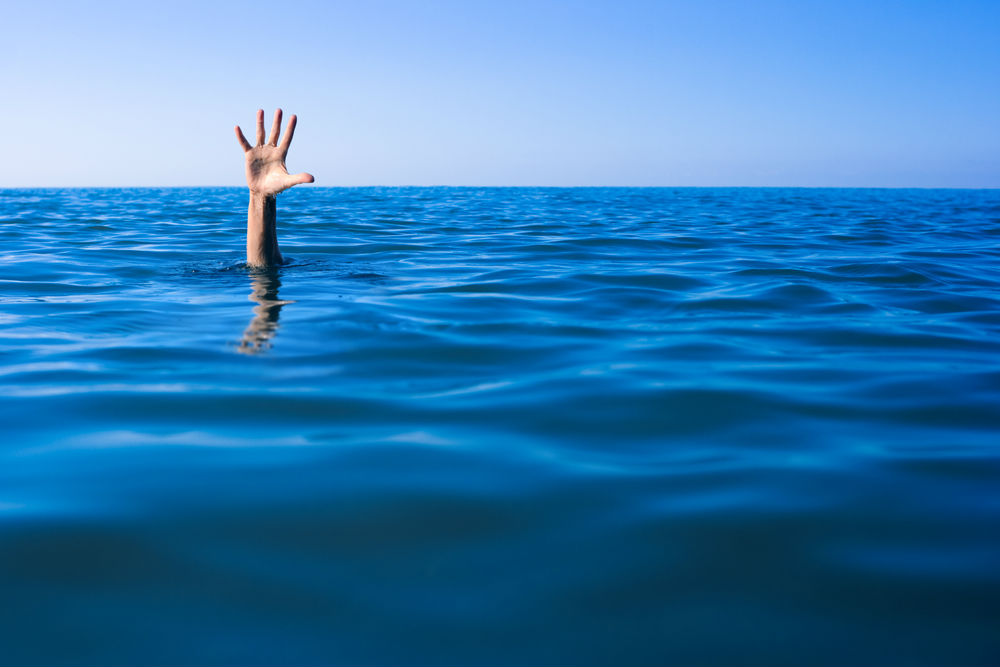 It’s a sad fact of life that the vast majority of startups are doomed to fail.

If you stop to think about it, this is quite surprising. After all, entrepreneurs who choose to found a startup are usually bright, confident, and willing to take on risks. Even though they know that the startup mortality rate is so high, they are happy to challenge the existing players in the market, because they feel they can do a better job than the incumbents.

They’re well-informed and expert, and the very fact that they’ve been able to raise money from funders means they are charismatic and can do a good job convincing mature investors that they have a dream which is worth backing.  Also, one would expect that the combination of an accomplished, ambitious hard-working founder who has considerable domain expertise, along with seasoned investors with deep pockets should make for a winning combination!

After all, very few people are capable of tackling the multiple challenges which starting your own company engenders. These founders have kickstarted their company from scratch, which means they’ve proven that they have abilities which most of their colleagues lack, which is no mean feat in itself. Then why do they fumble?

While failed founders are happy to trot out the same old excuses, I feel it’s usually not because of external market circumstances; or because they’re technically incompetent; or because they ran out of money. I think the truth is that it’s usually an ego issue, which means that their immaturity comes in the way of their success.

Many entrepreneurs think of themselves as being Superman. They believe they should be able to handle all their problems by themselves, which is why they’re often not willing to ask for advice until it’s too late. For example, they think of their investors as clueless moneybags, who only understand

For example, they think of their investors as clueless moneybags, who only understand cash flow and financial statement. They don’t have a very high opinion sometimes of their employees because they think as CEOs they’re in control, in charge of everything else.

They’re not willing to delegate. They often end up micromanaging as a result of which they become the biggest bottleneck in the progress of the company. This is why they either stall or fail.

This is a huge tragedy , and it breaks my heart when you can see that it’s the founder’s immaturity which is causing him to shoot himself in his own foot. You would think this should be such an easy problem to solve. All you have to do is point out the deficiencies and he’d be able to fix them. Of course, it’s very hard for a person to identify their own faults.

The very fact that they’re emotionally immature means they don’t have enough self-awareness and don’t even realise the harm which they’re doing themselves by being blissfully unaware of what’s happening. They refuse to confront reality until it’s too late.

Then they go around scrambling trying to raise more funds or a bridge around by which time they’ve burned so many bridges that no one is willing to back them anymore. Then their entire house of cards comes tumbling down which is so sad.

I don’t really think there’s a very easy solution for this except for deciding only to back founders who’ve proven that they have emotional maturity. This is not easy to gauge. I think a founder who is experienced, who’s seen some of life’s ups and downs is much more likely to be emotionally resilient, and willing to reach out for help when he finds that he’s floundering and does not think it’s below his dignity to ask.

[This post by Aniruddha Malpani first appeared on LinkedIn and has been reproduced with permission.]