Startup Salaries: Why Less Is More; These Numbers Will Surprise You

Startup Salaries: Why Less Is More; These Numbers Will Surprise You 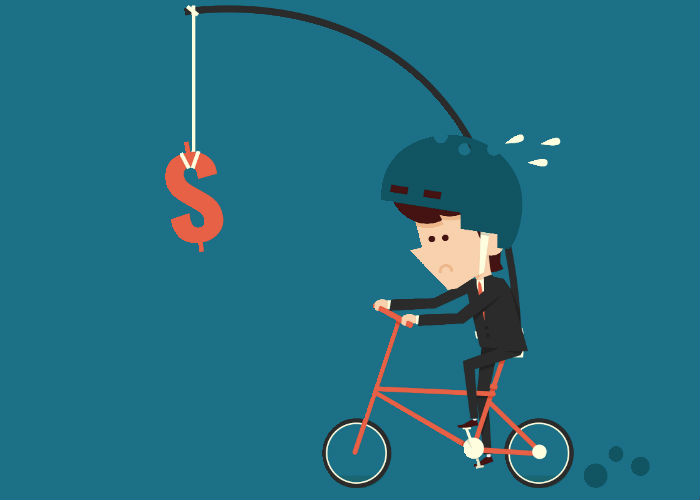 There has been an increasing trend since advent of startups that people now no longer think out of the box, they actually think like there is no box which makes them successful entrepreneurs .These entrepreneurs invest their time and money to nurture their idea and keep their passion alive.

Starting from scratch these startups realize that if they want to experience growth they must have enough funds. As a result entrepreneurs draw less salary from the company because it is not a 6 figure salary they aim for, they aim for a revolution. They don’t mind being paid less as long as they are content with what they are doing.

Peter Thiel said that the lower a CEO’s salary, the more likely they are to succeed, and that the number one predictor of a startup’s success is low CEO pay. He suggests founders pay themselves no more than $150,000.

In addition, statistics show that 75% of startup founders in Silicon Valley have a salary below $75k and 66% below $50k. Founders also acknowledge that low salary is ephemeral as it is directly proportional to startup’s stage as a startup at concept stage pays $39k which can go as high as $70k when it reaches maturity. Also, age and experience plays a key factor with salaries reaching their peak at age group of 41-50. On global front, average salaries among startup is highest in Australia at $72k and is lowest in India at $30k.

You must be now thinking about how exactly startup founders determine their salaries, and how all these factors that come in to play? Check out the below infographic by WhoIsHostingThis to understand more on this: