How To Get Press Attention For Your Startup

How To Get Press Attention For Your Startup

If you are a startup and aimlessly just want to be covered by the press, then, it’s not going to help your startup in anyway.

Pitching to media journalists is same as pitching to a VC or an investor: The better your outflow of ideas and goals will be, the better will be the chances to win the deal.

This article is in continuity with our lecture series by Sam Altman, the Y Combinator president. In the last lecture, Stanley Tang, and Walker Williams shared their experiences on how to get started and doing things that don’t scale.  Next came Justin Kan, the founder of Kiko and Justin. TV (Twitch), to share his experiences with the press and how one can get a good press coverage.

Kiko was  an online calendar app that offered advanced features and included an API for integration into other applications and websites. It was closed and acquired in 2006. Twitch, is a live streaming video platform introduced in June 2011. The site primarily focuses on video gaming, broadcasts of esports competitions, creative content, and more recently, music broadcasts. In 2015, Twitch announced it had more than 1.5 million broadcasters and 100 million visitors per month.

Press: How Do You Get It And How Does It Work

“I know when I got started I wanted to be in the news because I thought that’s what you did as an important company. However, it turns out as, if you don’t have an actual business goal, then it’s not a good use of time,” tells Justin.

“For instance, with Socialcam, which was a spinoff of Justin.tv, the goal was to be known as like video Instagram and be thought of in that context. However, with the Exec, the goal was to get customers. “We targeted initially local press like SF Chronicle, who would directly talk to people who could potentially use our app.”

With TwitchTV, the goal was to reach the gaming industry and to get people, whether they were developers or advertisers, to think about us as an important place where influencers were. “So we really targeted industry trades and game developer blogs. Stuff that the industry was reading.” 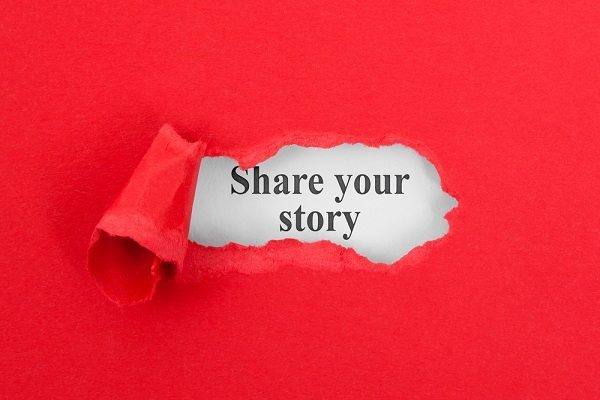 There are usually bunch of different types of stories. This includes:

Basically, any of those things can be a story. “When you start a startup, you think that everything you’re doing is interesting, but that may not be true for other people. What you really need to think about objectively is, if I wasn’t the founder of this company, would I want to read a story about what I’m pitching?”

The other thing is you don’t actually have to be very original – an “original enough” will be sufficient. The first video game console to raise $10 million on Kickstarter was huge news because they were the first in that category, even though a lot of people had raised a lot of money for Kickstarter before. “Think about your stories in the context of other things that have been written and if they’re like novel enough or aren’t something that was just written about in the news.” 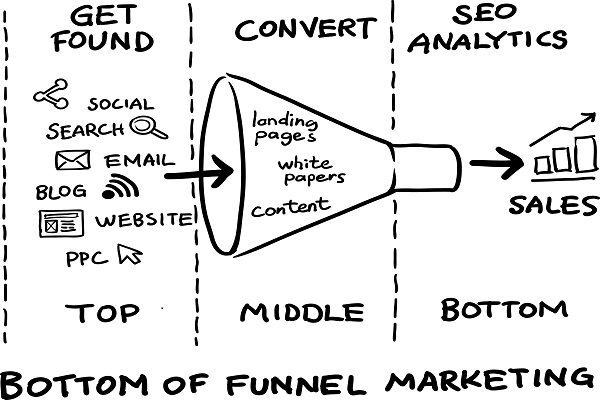 You’re going to talk to a lot of people, but not all of them are going to convert – so you shouldn’t be upset when one individual person or reporter doesn’t write your story. So, the first thing is you have to think of it like a story. The second thing is you want to get introduced to any reporter or multiple reporters who are going to write about your thing.

The best thing to do is go to entrepreneurs who were just written about, get them to introduce you to that reporter who wrote about them. This would be a win-win situation for both. From the entrepreneur’s perspective, the easiest thing in the world to do is to introduce you to the reporter who already wrote about them. And then from the reporter’s perspective, they’re getting an intro from someone who they believed was interesting enough to write about, so by the transitive property, they’re going to think you’re probably interesting.

A lot of people, especially first time entrepreneurs, will come and say “Justin I’m launching this product tomorrow. Can you get me in TechCrunch?” That’s probably not going to happen unless you already have a relationship. The best thing to do is give yourself some lead time; get that intro in advance.

The best thing to do is get a face-to-face meeting. Some bloggers don’t actually want to meet face-to-face, but like if not that, then get a phone call. The worst thing to do is just have an email exchange because it’s very easy for them to forget about it or ignore it.

The next step is actually pitch them. “What I do is actually write out the ideal story that I want to see published in bullet points, and memorize it. And when I have a conversation with them if it’s in person, the conversation is structured like my outline, and they’ll be taking notes. Then they’ll go transcribe those notes into a story. So basically what I wrote will be translated into an actual story. By preparing, you can actually control more of the conversation.” said Justin.

He further added, “If I’m doing this over the phone, I’ll make sure to have the bullet point list in front of me and I will make sure to walk through a conversation that includes all those things. So you have a pitch, they take notes, and they’re going to write the story at this time. “

Justin suggests the next thing to do is follow-up like a couple days or the day before your actual news goes out. “You want to send them an email that says “This is the time we’re launching the app; thanks for meeting; here’s collateral if there are any videos, photos, or screenshot you want to include; how to spell your co-founder’s name or your name. I just include all the information that I really care about and bold it.”

And then that’s it. Hopefully the day comes when you press submit on the release to the App Store and at the same time, they released their article on TechCrunch and you are famous.

What About The PR Firms?

“I strongly encourage people to kind of get started by learning the process themselves before they hire anyone.” Firms can only help you with the contacts and the logistics, but they can’t help you know what’s interesting about your company, or – I’m never been able to have anyone that’s told me what the stories that I’m producing on; they’ve only been able to give me a list of reporters I might want to contact.

So you really have to be responsible about thinking about what’s interesting about your company and what you’re doing.

They’re also really expensive. Spending about $5,000-$20,000 or more a month, is a lot for a startup, right? It’s generally not a good use of money, especially in the early days.

Justin believes that getting press is like a vanity metric: It feels like you’re being successful because many successful companies like Facebook are covered in the press all the time, but it doesn’t actually mean you’re successful; it doesn’t actually mean you’re making money, getting users, or making those users happy. Eventually people are going to get tired of hearing about your company.

However, if you decide it’s worth it though, you’re thinking about what you’re doing that matches those seven story types in the future. “When I was working primarily on marketing and PR, I would make a schedule on the calendar when we’re going to launch things and make sure to space them out, but have them appear at regular intervals so people didn’t want to forget about us and we could maximize our coverage.”

You also want to keep your contacts fresh as it’s a relationship business. Once someone writes about you, you should keep up with them because they could potentially write about you in the future. “I would try to establish good relationships with a couple reporters that you could go to for breaking news; it could come in handy later if you’re fortunate enough to have people writing negative things about you; your relationships will help you get out your side of the story.”

The last thing is kind of like a golden rule or more of like a “pay it forward”: You should help your fellow entrepreneurs get coverage because they’ll help you get coverage. “Whenever I’m meeting with reporters, I throw out names of other things I think would be interesting stories for them, and usually that comes back. The reporters like it because you’re helping them find interesting stories, and you’re more likely to get leads back from those entrepreneurs that you helped out.”