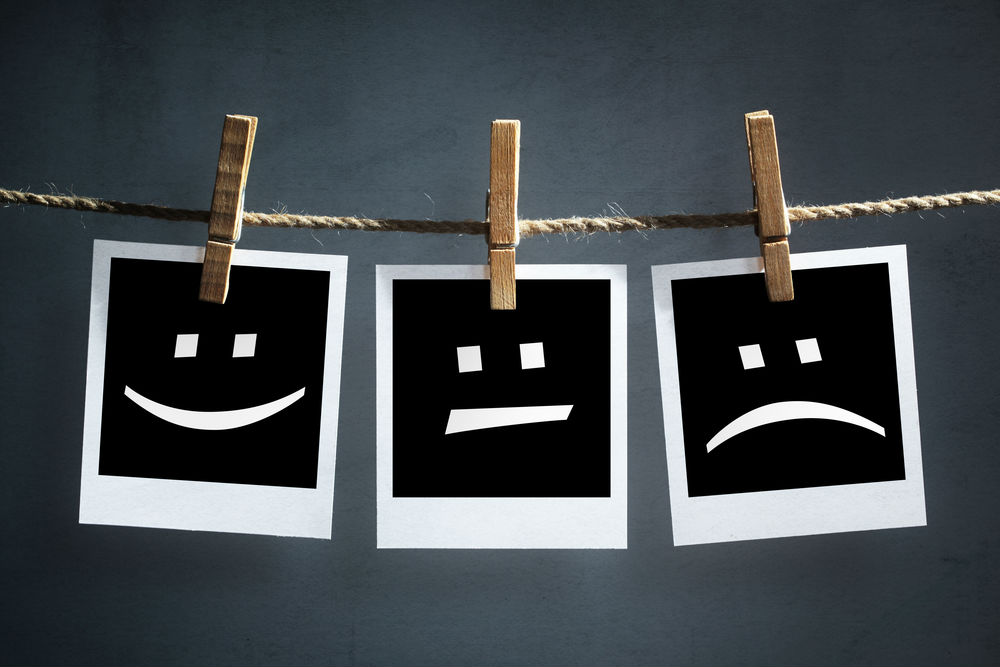 2015 has been a year of ‘Tamasha’ for the startup ecosystem. Not since the 2000 dot-com bubble has the Indian startup ecosystem witnessed such a high level of volatility and unpredictability. The tide turned from euphoria to widespread doubts on sustainability with startups and entrepreneurs that were heralded in mainstream media as champions turned into villains.

As the year comes to an end, we look back at some of the key themes in the Indian startup world in 2015:

Unicorns: Unicorns, the magical creatures of old folktales were seen amongst startups in India too. Unicorn is a term popularized by venture investor Aileen Lee to describe startups valued at a $1 billion or more. Homegrown unicorns like Ola, InMobi, Quikr and MuSigma have have generated astronomical valuations, but time will tell whether their high valuations will translate to real profits.

Food-tech: Combine technology and food and that should be a recipe for success. Food-tech picked up big time with players like Swiggy, Food panda, Zomato, Tiny Owl, InnerChef, iTiffin making it to the news for all the right and wrong reasons. While the segment got heated up with increase in the number of players, some of them did get hit by gastric issues marred with logistical challenges, discount wars and service issues.

Layoffs: Bad news unlike good news travels faster. Tiny Owl made it to top headlines after employees came out on social media expressing their displeasure at the way the company handled layoffs and shut down overnight. Zomato was in the news for laying off employees citing company reshuffle. Recently Grabhouse fired about 170 odd employees again citing company restructuring. Indeed, ‘Winter is coming’ .

Budget Hotel Aggregators: Budget hotel aggregators were the biggest newsmakers with their mind bogging investment numbers, rapid expansion plans and innovative campaigns. Players such as OYO Rooms, ZO Rooms and Vista Rooms have shown veteran players such as Make My Trip and Yatra on how to tap into the massive budget hotel market of India.

Investor – Promoter Clashes: Startups this year had their share of clashes, with Housing.com founder being shown the door due to his alleged ‘objectionable behaviour’ with investors, customers and media. The board apparently went on record to state that ‘his behaviour is not befitting of a CEO and is detrimental to the company’. Housing.com is learning for all budding entrepreneurs on the importance of maintaining good relations with all stakeholders, including your investors.

Hyperlocal Delivery & Services: Delivery became hyperlocal from medicines to groceries. Disruptive innovators like Grofers, Peppertap took daily grocery shopping online making everything available at the click of a mouse. In a highly competitive and low margin business, the space has also seen the demise of players such as Local Banya.

Funding Frenzy to Cautiousness: 2015 was a year where PE, VC’s and angel investors alike invested frenetically in startups, but by the end of the year, applied brakes to the speed at which funding was being given. Lex Fixel and his Tiger Global team have single-handedly swung the pendulum towards sustainability in the startup ecosystem.

Pre-Series A: Jargons ruled the day in 2015 and new terms were being used popularly in the startup space such as Unicorns, MVP and Pre-Series A. Pre-Series A is typically defined by entrepreneurs as a mid-round between seed and Series A. Yourstory research states that close to 40 startups have raised, what the startups call, pre-Series A this year. Of this, over 35% was undisclosed.

Consolidation: Last but not the least, startups fast forwarded to consolidations with some big names consolidating for sustenance, business growth or simply due to their investor’s interests. Commonfloor and Quikr, Cartrade and Carwale were the top deals here.

Although there has been a dramatic shift in sentiment in the startup ecosystem in 2015, 2016 still holds a lot of promise for entrepreneurs and investors. Startups will tread more cautiously, focusing on sustainability but there is abundance of opportunities with multiple problems to be solved. Investors from across the world are interested in getting a share of the Indian startup space. In 2016, the Indian startup world will continue to thrive with new entrepreneurs and investors emerging.