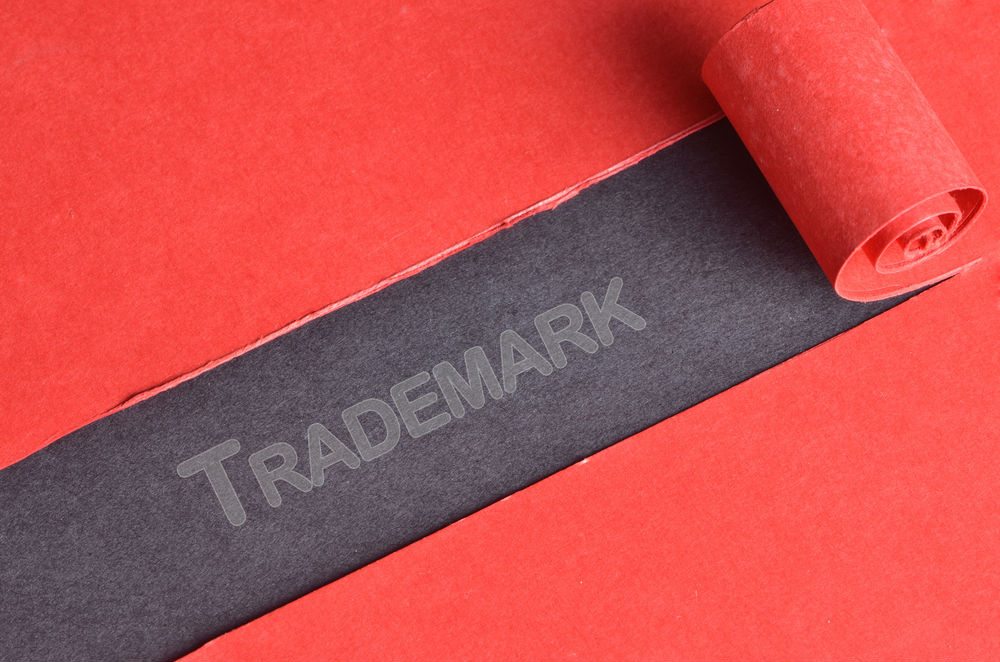 But now, within 4-6 months examination report is issued. So it is advisable to get your trademark application status checked every 15-20 days. A notification in this regard may be referred on ipindia website.

Once you file a trademark it pass through the examination stage and if applicable than hearing.

The Trademark Registry examines a trademark application within a period of six months to one year from the date of filing. An Examination report is issued in case the Registry has some objection/s with the registration of the application, which may relate to the question of the trademarks distinctiveness, not meeting the qualifications under the act, existing similarity with prior registrations, and filing of supporting documents.

If a mark is accepted during examination, the trademark office will issue an acceptance order and the trade mark will be published in the journal. However, a trade mark is rarely accepted without objections. If registration of a trade mark is objected by the examiner while examining the application, the applicant or his agent must respond to it within one month from the date of receiving the examination report. Now what are these objections and how to obviate each of them is also an art.

Below is the list of few common types of objection that are generally raised by examiner. In order to answer them correctly and satisfactorily it is important to first know what these objections are and what they mean.

Objection 1: The Trade Mark application is open to objection on relative grounds of refusal under Section 11 of the Act because the same/similar trade mark(s) is/are already on record of the register for the same or similar goods/services. The detail of same/similar trademarks is enclosed herewith.

The objection is raised under S 11 (1) of the Trade Marks Act, 1999, as the mark is identical with or similar to earlier marks in respect of identical or similar description of goods or services and because of such identity or similarity there exists a likelihood of confusion on the part of the public.

This is the most common objection which is cited in 90 % of the trademark examination report.

This objection basically means that there exist similar marks on records as your applied trademark.

In order to overcome this objection, it is essential to analyze the difference in overall impression of the mark, may be its sound, pronunciation and visual differences. And accordingly, point wise listing all the dissimilarities between the cited marks and your applied brand name.

The difference in goods and services also plays a pertinent role in defending the mark for the above objection that there exists different market and target public for the marks cited and the applied mark and hence, the chances of confusion on the part of the public is not possible.

Objection 2: The trade mark shall not be registered because it is consist exclusively of marks or indications which may serve in trade to designate the kind, quality, quantity, intended purpose, values, geographical origin or the time of production of the goods or rendering of the service or other characteristics of the goods or service.

This objection is generally seen for the marks which are essentially descriptive words. For example Shine and glow fairness cream or pure water as a mark.

This objection generally put forward when the brand is making it evident about the purpose or very inseparable inherent quality of the mark or other associated characteristics of goods and services to which the mark relates.

This objection can be obviated in case the applicant or his agent put forward arguments how mark is not directly pointing out the features of the associated goods or service or its results or origin.

This objection is tricky one and can be avoided beforehand while opting for a trademark.

Objection 3: The objection is raised under S 9(1) (a) of the Trade Marks Act 1999, as the mark is a common surname/personal name/geographical name/ornamental or a non-distinctive geometrical figure and as such it is not capable of distinguishing the goods or services of one person from those of others.

This objection can be obviated by stating reasons how the applied trademark has a distinctive meaning, such as the name is coined word not a dictionary word, it is not associated with a geographical name and all possible arguments that connotes the brand name so applied has an inherent indisputable distinctive identity.

But in case the name is actually a surname or a personal name as seen in case of signature fashion designers labels and also the CA and legal professional brand name which are generally their own surname, it is pertinent to put forward how the applied name has over the time acquired a distinctive meaning and identity with respect to applied goods and services.

The response or reply to an examination report must include:

It is always advisable to construct a relevant reply keeping an eye over the cited marks and cited objections. A good examination reply negates the chances of hearing and hence helps in accelerating the trademark registration process.

A good IPR attorney focuses on all small details over the objections raised not only during the process of examination but conducts a thorough search before applying any trademark.

In case, the objections are not being answered to the satisfaction of the trade mark office through the response submitted to them, the applicant can avail an opportunity of hearing before the Trademark Registrar, where he/she can present submissions orally. The hearing is generally conducted by the Assistant Registrar or Senior Examiners of Trade marks.

In case, an applicant or his/her agent satisfies the objections of the Trademark Office via response or hearing, the examiner or assistant registrar, whoever has heard the matter, orders the publication/advertisement of the Trademark in the Trademark Journal.