Startup DNA: The Formula Behind Successful Startups In Silicon Valley

Startup DNA: The Formula Behind Successful Startups In Silicon Valley 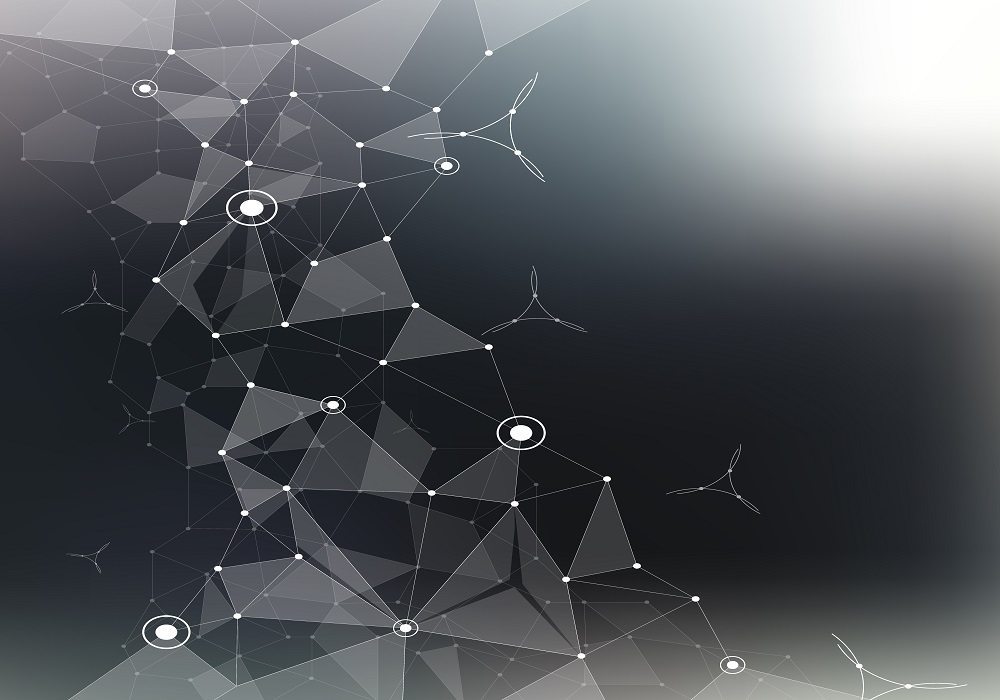 The world of startup is defined by ‘karma’, with no fixed ingredients to make the success potion. However, there are few personality traits and skills, if developed over time, can lead a startup on the path to success. As they say, the end goal is not to reach the destination, but to learn, adapt and grow during the journey of building a startup.

So, what are the ways/rules which can help you gain more and more of this journey? Yevgeniy Brikman, tried to answer this for startups globally.

Brikman worked at a couple of successful startups including LinkedIn and TripAdvisor. He has built a lot of stuff such as enterprise products, hiring tools, scalable infrastructure, company culture, engineering branding, travel apps, VoIP software, innovation programs and more. He calls himself as a ‘rank amateur’ and is an author of book, “Hello Startup – A programmers guide to building products, technology and teams.”

According to Brikman, there are 6 traits that can make a startup lead to success. 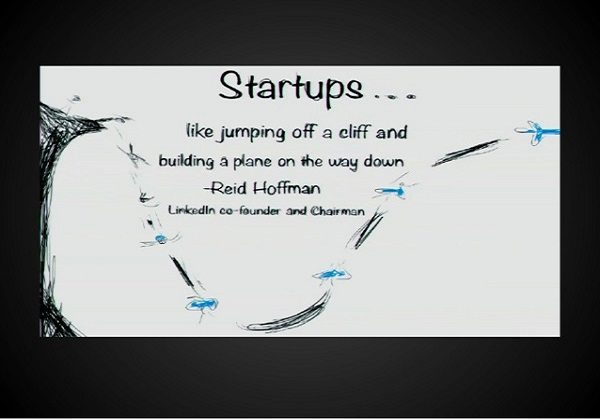 The road to startup success is paved with failure. Even for those who have already scaled higher, there were many failed projects in the earlier phase. For instance, consider the case of LinkedIn which tried its luck with many ideas such as Answers, Events, Tweets, Github and countless others experiments that never made it past a “dark launch”. Similar is Facebook which failed with Beacons, Places, Deals, Credits, Questions, Lite and Email. Then, there is Google whose list of failures included Wave, Buzz, Labs, Health, Knol, Catalog, Video, Answers, etc.

Another one is Flickr, which started out as a way to share images in Game Neverending, a massively multiplayer online game. However, it was rewritten to focus on photo sharing and got acquired by Yahoo for $35 Mn in 2005. And who doesn’t know the story of Twitter, which started as Odeo – a site to create and share podcasts, and turned to a microblogging concept reaching $10 Bn valuation in 2012.

There are many others but the point is – these are not failures, but experiments, and the goal of an experiment is learning. Those who are able to learn, and pivot themselves accordingly, sooner or later are able to find their way to success for sure.

“Timing, Perseverance and ten years of trying will eventually make you look like an overnight success.” – Biz Stone 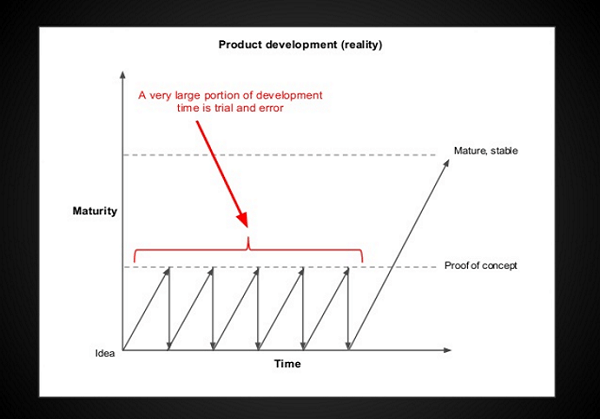 Boyd’s Law of Iteration says, “Speed of iteration beats quality of iteration.” The ideal assumption for a product development is a smooth curve, however in reality it is full of trial and errors. The sooner you will get to errors, faster is the key to success.

“If you’re not embarrassed by your first release, you’ve launched too late.” – Reid Hoffman 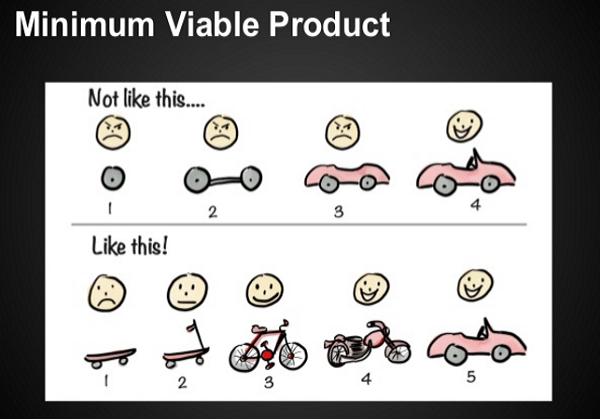 It has been seen that speed wins the strategy. Thus, a startup must focus upon designing experiments that offer maximal learning at a minimal cost. Startups should create rapid prototypes of their product to allow for early feedback and multiple iterations of new code and testing. Some tools for rapid prototyping and testing include jsfiddle, Firebug, apigee, the Javascript API Console, and CodeKit. Also, one must look out for what already exists. Do a Google search, find out if there’s an open source library for that. If you find the code,, then all you have to do is to learn from it.

“The world is changing very fast. Big will not beat small anymore. It will be the fast beating the slow.” Rupert Murdoch 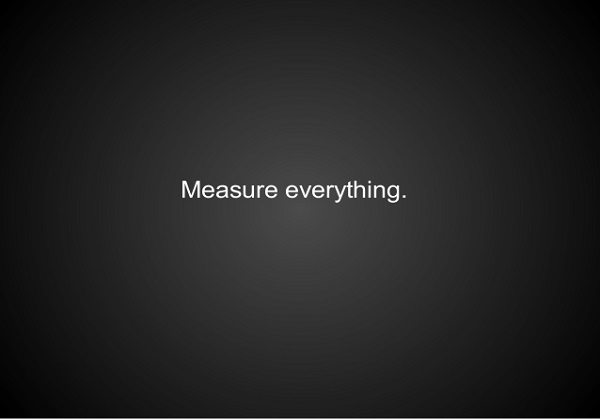 One needs data to separate right from wrong, and for that one should track even the minutest things possible. Only with right kind of data, one can analyse and strategize better. The data collected could include, server metrics, database metrics client-side metrics, profile metrics, activity metrics (social media, marketing, etc.), and more. 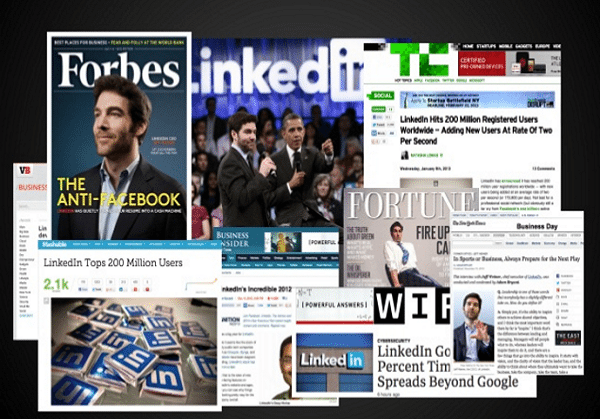 “Poor distribution – not product- is the number one cause of failure.” – Peter Thiel Silicon Valley companies share (almost) everything from papers, open source code, hardware and companies. Why? Because the best way to learn is to teach. It helps in getting better code and products and even free labor, that offers you free Q&A, free documentation, free bug fixes and more. Moreover, it offers your company and its employees, the most sought publicity.

“If I have seen further, it is by standing on the shoulders of giants.” – Isaac Newton