Startup Action Plan : A Start In The Right Direction

Startup Action Plan : A Start In The Right Direction 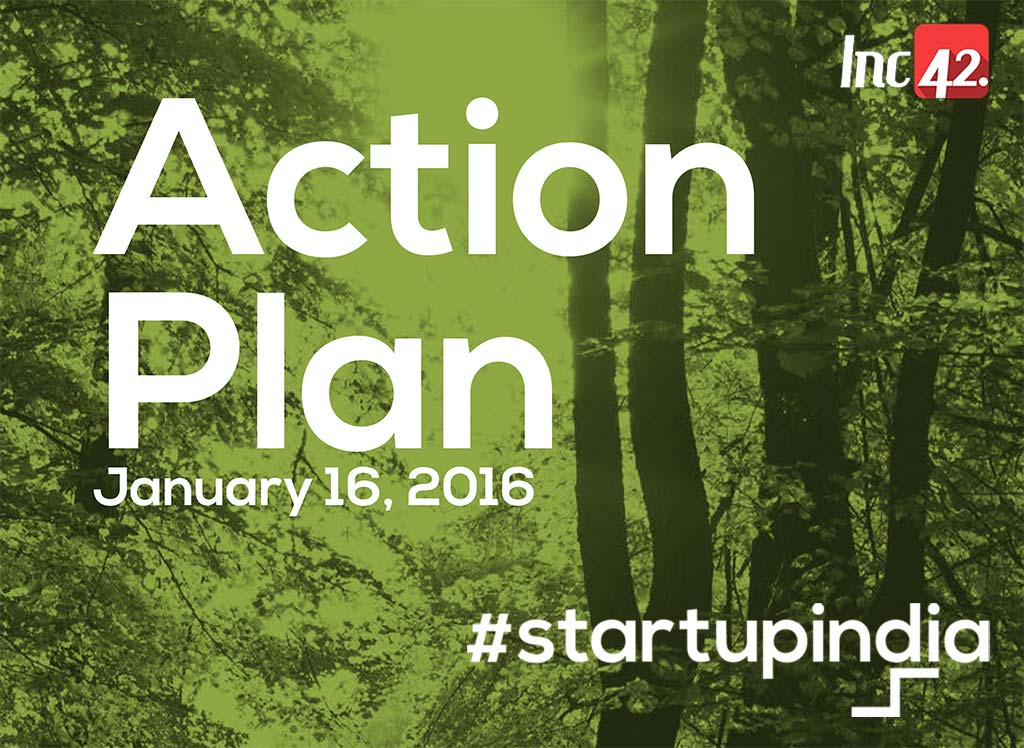 Bringing about change – in thinking and approach – is probably one of the most difficult tasks and I think that Mr. Modi’s attempt with the Startup Action Plan is to fundamentally change the way people, especially the bureaucracy regards startups. We do a lot of work with startups in the technology sector helping them raise capital and we have observed that startups are regarded by most as iconoclastic entities run by young inexperienced people who want to change the world without respecting the status-quo, and this is anathema to many. The process of putting the Action Plan means essentially getting concessions from the various departments, to pass on to the startups – let’s look at this as the first step, which hopefully will change the mindset towards startups and pave the way for more fundamental changes.

Within The Current Action Plan, The Items To Iron Out In My Opinion:

There Are Three Fundamental Changes That I Would Look For In The Near Future:

I am quite hopeful that this is the first step of many and that the Action Plan will move from an approach of not just changing the rules for the startups but also looking at current regulations which may not be in sync with the current business models, and make changes at the fundamental level.

My colleague, Sumit Kumar, assisted me with this article.