Stadia is a cloud gaming platform designed for the masses

Right now, people at Google are tight-lipped about their plan on its use of Stadia-generated user data 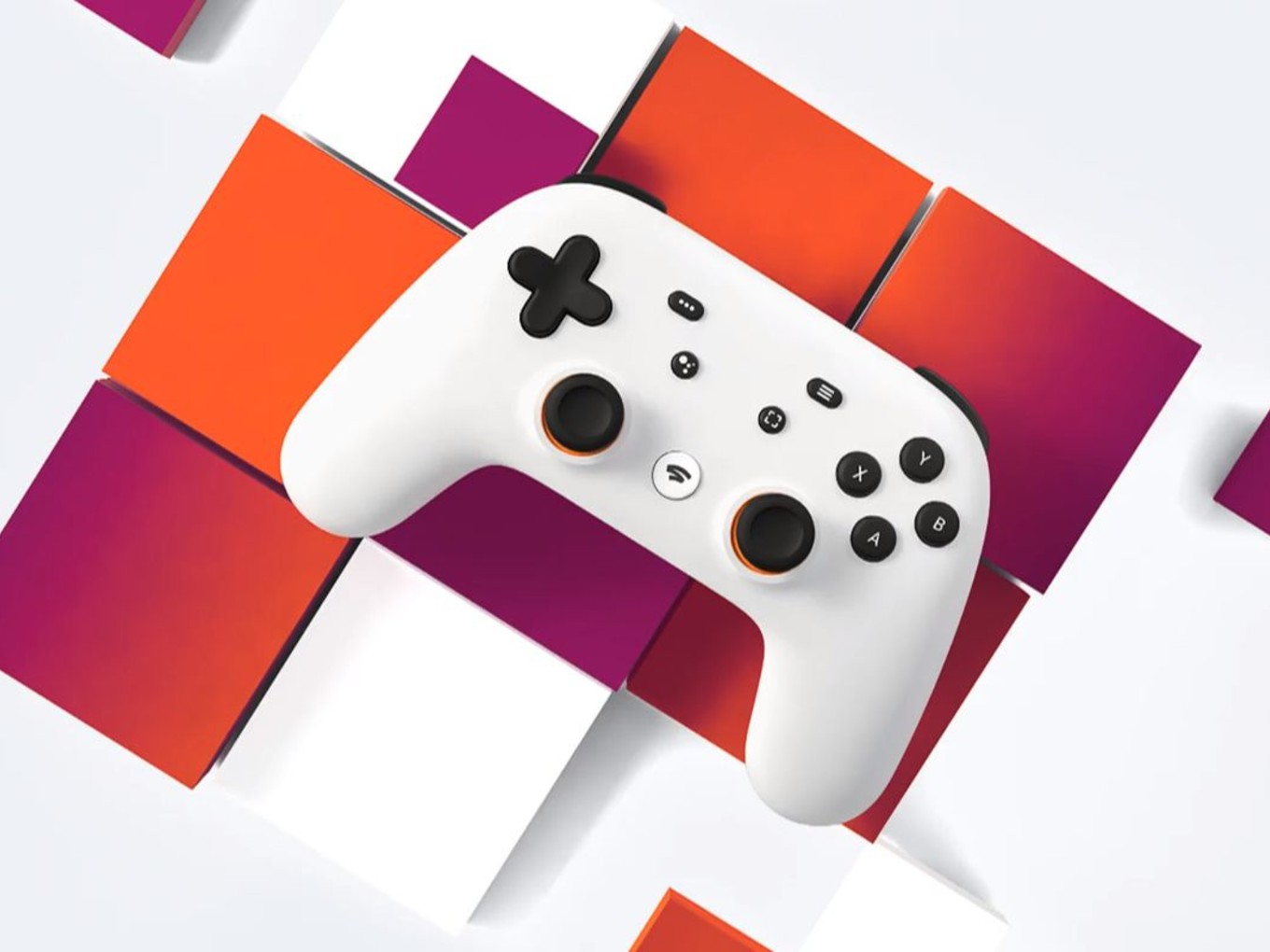 Stadia is a product designed for the masses; the exorbitant pricing of high-end games needing customers to purchase expensive Graphic cards of companies like AMD and Nvidia have excluded several game enthusiasts from their exciting games ring. Google, by making Stadia available on the cloud, embraces the large left-out crowd, which can now be gaming at 4K and 8K levels on (virtually) all devices connectable to the internet.

Making Stadia available to a multitude does not certainly entail a quality compromise by Google. By no means a trivial undertaking, Stadia represents Google’s dominant heft in the global digital economy. It has partnered with AMD (for its graphics processor technology) to deliver a likely unparalleled robust gaming experience to the gaming community.

As claimed by Google, Stadia runs at 10.7 GPU teraflops, and by doing so it surpasses the combined strength of Sony PS4 (4.2 teraflops) and XBOX One X (6.0 teraflops). Google also plans to release Stadia-specific controllers, which naturally people would prefer to interact with the Stadia platform.

In his book, The Four: The Hidden DNA of Amazon, Apple, Facebook, and Google, author Scott Galloway articulates lucidly on how each of these companies has so intelligently and uniquely built gargantuan infrastructure devoted to learning almost every aspect of your life. Their data-gathering spree tracks you, your behaviour, your interests and preferences and then after having understood you through your data, offers you person-centric choices.

Some might like to equate the use of Google services or products to striking a Faustian deal, whereby the consumer at the end of the game ends up giving more than their gains. But irrespective of the critics’ voices, at the end of the day, one cannot deny that a world without Google seems almost close to impossible.

From an effective search engine to maps, helping you navigate any corner of the world, Google doubtlessly provides people with immeasurable benefits.

Every day, Google tills a large repository of user data, directly and indirectly, through its online stronghold via its hugely popular array of services, including its search engine, Gmail, Docs and Youtube, and from the ‘third party’ sources – which entails Google-enabled interactions between people and other sites. Having more data means attracting more advertisers, which in turn draws more data.

The possession of a mammoth-sized cache of user data not just gravitates advertisers towards Google, but also helps Google develop its own future products, which become hugely popular for the obvious reason of being solutions for consumer needs in intuitive ways.

Looking at Google’s predilection for data collection for big business gains, one is tempted to speculate about how Stadia would be used to further Google’s pet job of expanding its user database and being the predecessor of its future products.

Stadia’s Web Is Expected To Be Wide

As discussed above, Google surely aims that Stadia penetrates the mass market, hence, synergised with Youtube, it has made its availability across devices – desktop, laptop and mobiles. A Stadia player doesn’t need to buy any expensive gaming cards, laptops or consoles. When Stadia, with its multiplayer cross-platform functionality, hits the cloud, it ought to generate instant gaming raves amongst millions of online gamers.

In the shadows of the excitement and joy spree, some suspect that Google would get busy hatching plans to use humongous swathes of user data collected from Stadia to develop its future services and products. Google’s trajectory of success from its founding in 1998 as a pure search engine to the present day presence as a global tech giant suggests it’s covert proclivity to use user data for promoting its enormous business causes.

Since Stadia is expected to have a sprawling presence, it ought to garner a rich pool of user data sooner, than later. To make things more interesting and lucrative for Google, this data should be rich, diversified and intimate, dealing with the psychological behaviour and traits of the users.

The rampant proliferation of online gaming in recent years has prompted scores of curious psychologists to delve into studies and researches to understand the impact of gaming on an individual’s psyche. Additionally, psychologists are keen to discover the exact ways in which an individual’s personality gets expressed and assessed through gaming.

The way players play their game reveals a lot about their personality. Psychologists can conduct a detailed cognitive analysis of players using data provided to them, whether it’s from the real field or a virtual gaming arena. Jon Festinger, a professor at the Centre For Big Media in Canada aptly compares online gaming to “…walking, talking Rorschach test onto which you project your decision-making.”

Launched in November 2015, GAMR, an exploratory study based on the disciplines of Psychology, Cognitive Science, Computer Science, and Artificial Intelligence has produced precious data to correlate psychological traits of individuals to their gaming behaviour. Their researches have dived deep into pools of data extracted from big games like League of Legends (LOL), World of Warcraft (WOW) and Battlefield (BF).

Psychologists observe that while gaming when players plunge into deep fictional and fantasy-based narratives, they reveal several of their cognitive, behavioural and emotional traits. As such, players keep projecting their real-life skills, interests and personality at large on the gaming screens.

Now, as the ball gets and keeps rolling for Stadia, Google analysts ought to get ecstatic? Analysts, along with company’s teams can explore immense possibilities to use this data for developing new path-breaking services and products.

For one, becoming a large-scale data collector for advertisement selling purposes has helped Google in preparing AI and Cloud Computing precincts in perfect ways. This is certain to help Stadia, with its cloud-computing operations to bite large into and store big chunks of players data.

With its fleet of phenomenally talented engineers and the latest cutting-edge computing infrastructure, Google can convert its trove of Stadia-acquired data into newer and perhaps revolutionary kinds of “cognitive” services. It has already pioneered services and products related speech and facial recognition, software for drones and self-driving cars.

If Stadia sees the light of the day, and eventually emerges as a marvel in the hearts of millions of players, as it expects to, would it also turn a seed in the hands of Google to shoot bigger things out of it in the future?

Right now, people at Google are tight-lipped about their plan on its use of Stadia-generated user data. So, we just have to wait for time to reveal the answers that we are today keen to seek.