The Simplest Ways Business Owners Can Learn to Code

The Simplest Ways Business Owners Can Learn to Code 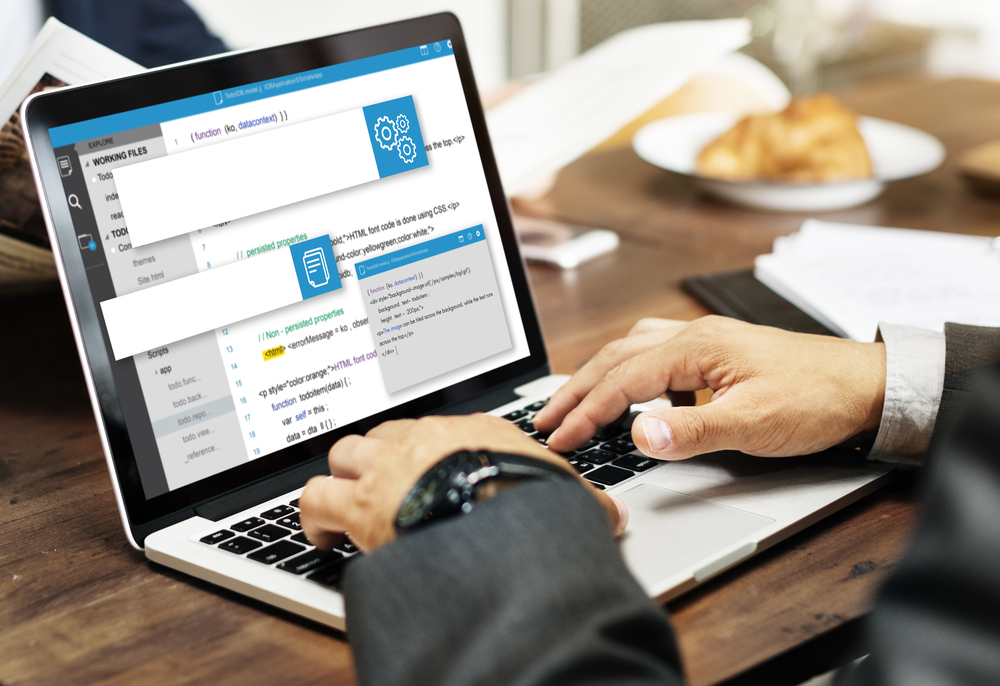 If you are running a company that is heavily reliant on technology, I can tell you learning to code is hands down one of the most valuable skills I have ever acquired.

Even if you don’t plan on becoming a full-time developer, having an in-depth knowledge of the inner workings of software development will save your company time, money and resources. If you consistently find yourself hitting walls due to a lack of technical knowledge, I encourage you to learn how to code. In the long run, it will make your life that much easier.

Here Are My Five Tips If You Want To Learn To Code:

Don’t Use An Online “Coding Academy”

While websites such as Codecademy receive a lot of good press, I believe they miss the bigger picture. Online courses such as these will teach you syntax — how to declare a variable — but they (in my opinion) do not show you how everything works within the context of the entire application.

Instead, I’d recommend courses that focus on how to build entire function applications rather than learning specific languages. Sites such as One Month and Code4Startup can help you out in these areas. If you really want to get your hands dirty, Michael Hartl’s Ruby on Rails Tutorial will not only provide you with a strong foundation on how to build an application, but teach you basic programming fundamentals. It took me almost three months to get through the entire tutorial, but it was well worth the time invested.

Work Through Your Failures

Learning to code is hard and there is no way around that. The initial learning curve is steep. The best way to learn is to run into issues and work through them — do not cheat! One of the drawbacks of a site like Codecademy is that if you can’t work your way through a problem, you can just click to see the answer. While this may help you move onto the next step, you often won’t understand what you did wrong. And if you do, you likely won’t remember it.

There is a precipitous learning curve in coding but I guarantee, if you stick with it long enough, there will come a point when it starts to click. Having the discipline to work through problems will force your mind to remember what you did wrong the next time you run into the same issue. For me, learning to code was similar to learning calculus. At first, I swore it was random madness and nothing made sense. But eventually, I started to realise there was a method to the madness, and moving forward, it made things much easier.

Start With The Basics: HTML, CSS And Some Javascript

Having a deep knowledge of how HTML, CSS and Javascript work will get you pretty far, even if you haven’t yet learned any back-end languages such as PHP or Ruby. HTML and CSS are what are known as the “front end.” Technically, they aren’t even development languages, but you can still accomplish a lot with them. Having this front end knowledge will equip you with the tools to build a prototype, stand up a website, or just play around with an idea you may have. I suggest learning Bootstrap, which is a front-end framework.

Many people want to learn to code simply for the sake of learning to code — avoid this. Having a personal project you want to complete will keep you motivated when you are so frustrated, you just want to jump off a cliff. It also provides a completion point and a medium to test and apply your new skills rather than just learning for sport.

Like anything in life, this sounds like a given, but it’s true. If you’re frustrated, take a step back, do something else for a while, and come back to it. I cannot tell you how many times I’ve banged my head against the wall trying to figure out an issue, only to come back a few hours later and figure out the answer in minutes. It is always too early to give up.

If you’re planning to have a career in the tech space, knowing how to code will work wonders in any capacity. Admittedly, learning to code is hard and there are no shortcuts, which is why there are not enough developers. But are there any shortcuts to places worth going? Stick with it. It’ll be worth it — I promise.

[Nate Andorsky is a Co-Founder & COO at Creative Science Labs.]