A Simple Guide For Startup Bootstrapping

A Simple Guide For Startup Bootstrapping 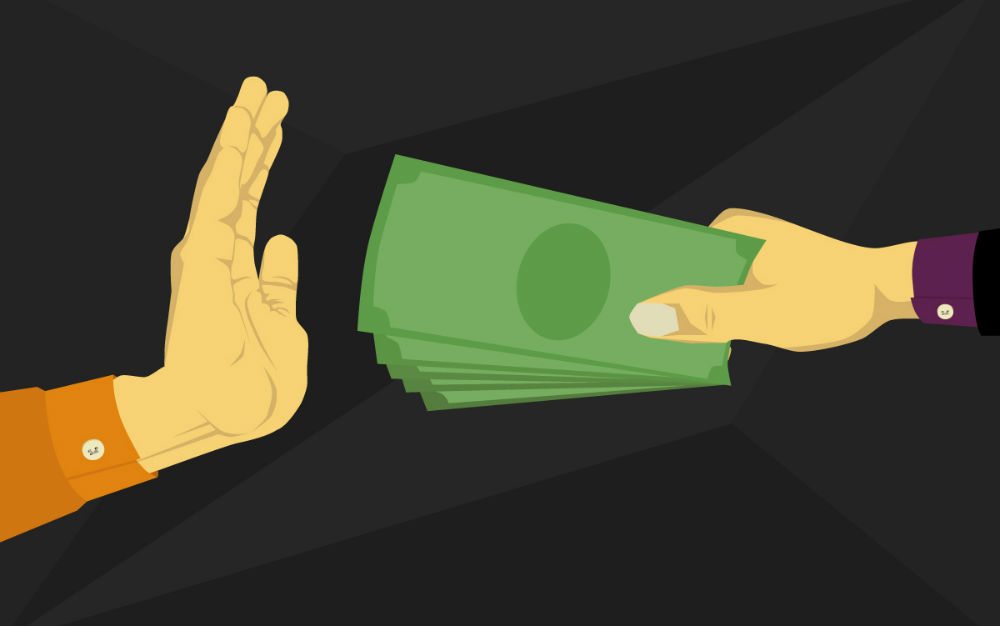 NB: This is written from a technology product company perspective and what bootstrapping means for such companies.

We were a bootstrapped company for a good three years. We were obsessed by customer money first before asking investors for money.

“In general parlance, bootstrapping usually refers to a self-starting process that is supposed to proceed without external input” — according to Wikipedia.

In startup terms, Bootstrapping means generating money from within; doing some sort of a service/consulting (basically, no external funding assistance)

Here, I’m talking specifically about startups who are bootstrapping themselves with the vision of being a product company some day.

Phew. Bootstrapping is hard. Why? — because you never have enough of anything!!!

Money: You really don’t know whether you will have enough money to pay salaries or take some money for yourself for food/office etc.

Consistency: Sometimes, the projects/consulting engagements are there, then good. Sometimes, they dry up and you don’t even know when the next one will come.

Time: You are juggling with project(s), client(s), consulting, product etc. At times, you start thinking if you had more time which you could do some more time division multiplexing.

Resources: You don’t have money to use third party services, you can’t hire people you want

When you start a company, especially in an ecosystem like India, bootstrapping is the obvious way forward due to a few reasons:

Being a low cost of living country, the capital needs is much lower. When we started our company, we had ZERO savings and had to take some ‘salary’ to live. Our combined salaries for four people were around $350 a month. We used to pay rent, fuel our motorcycles, eat outside all 3 meals a day with this much. (Insane!!. I know)

As everyone says, new technologies/trends like cloud, app stores, inbound marketing, coupled with startup offerings of AWS, Microsoft, Google, IBM etc make it almost zero-cost to build and put something out there from anywhere in the world. When our product had users from 100+ countries after our launch in 2014, I’m pretty sure most of them (if not all) had no clue that we were sitting at the Queen of Arabian Sea, the South-West strip of India.

When we started, a lot of people cautioned us, bootstrapping is tough. you will dilute your product dreams and might end up doing services and consultancy. Thanks to the 4 member founding team, our early recruits and our dreams, we managed to stick on with our product ideas.

Bootstrapping teaches you many important lessons:

The value of money: Every penny you spend will be after thinking twice. The company will be very lean.

The value of not-outsourcing: We do everything in-house. If we don’t know, we learn and do.

Manage Time and multiplex: Many studies say it is bad to multiplex, but we, entrepreneurs, know that either multiplex or die. Our brains might be getting screwed up a bit. But screw it, just do it.

Bootstrapping has its own challenges as well

Decision-making at the right time is the biggest dilemma of bootstrapping. I have either thought about or heard the following questions from entrepreneurs.

When starting, whether to bootstrap or go for investment?

This is not so tough because more often than not, you have to start bootstrapping before someone will even look at you to put money.

When to stop bootstrapping?

To leave Bootstrapping is like leaving your job (or rather your paycheck). You will have a few clients who will be ready to continuously pay you. They would want you to do more services for them. When you think about it, those are not taking so much time and feel to yourself “Why don’t I keep doing it for ‘some’ more time?” It is a typical pitfall. You have to take a hard decision when to stop it and follow your product way. When we stopped our services piece, we had already done projects for a few big and small clients across the world and we knew we could keep doing it and keep taking money from then. We chose not to. It is hard, but if you want to build a product company, you have to.

When should you quick bootstrapping and raise money?

When to raise money is billion dollar question and I don’t think anyone has a right answer for that. If you are exhausting your money, then you will know the answer, but when you are bootstrapping, you have X money coming in and you are burning Y (where X slightly> Y). This makes it even more difficult to decided the right time for money. There are even founders who wants to raise money for their ‘product wing’ while they keep running their ‘services wing’ (BTW that won’t work 95/100 cases). What we did is, we bootstrapped until we had a month-on-month growing revenues which proved the product-market fit, pricing, marketing, sales etc.

My humble recommendation for Bootstrapping

I would suggest limited time, calculated bootstrapping to any startup, especially if you are in the figuring out phase. This will help you to save your equity, be more obsessed by right business and revenue models. When you find the product-market fit, and when the market starts paying you, maybe it is time to shed your bootstrapping skin and go for a fund raise.

Exceptions are always there. There are cases where bootstrapping won’t take off the companies at all; this is particularly true to double edged market places. In these cases, you will have a chicken and egg problem. You will need money to crack either demand or supply side. When the startup is pure growth, network effect based ones, then also bootstrapping might not work.