Who Are You Going To Sell? Brain, Heart or Ego?

Who Are You Going To Sell? Brain, Heart or Ego?

Selling: How It Works? 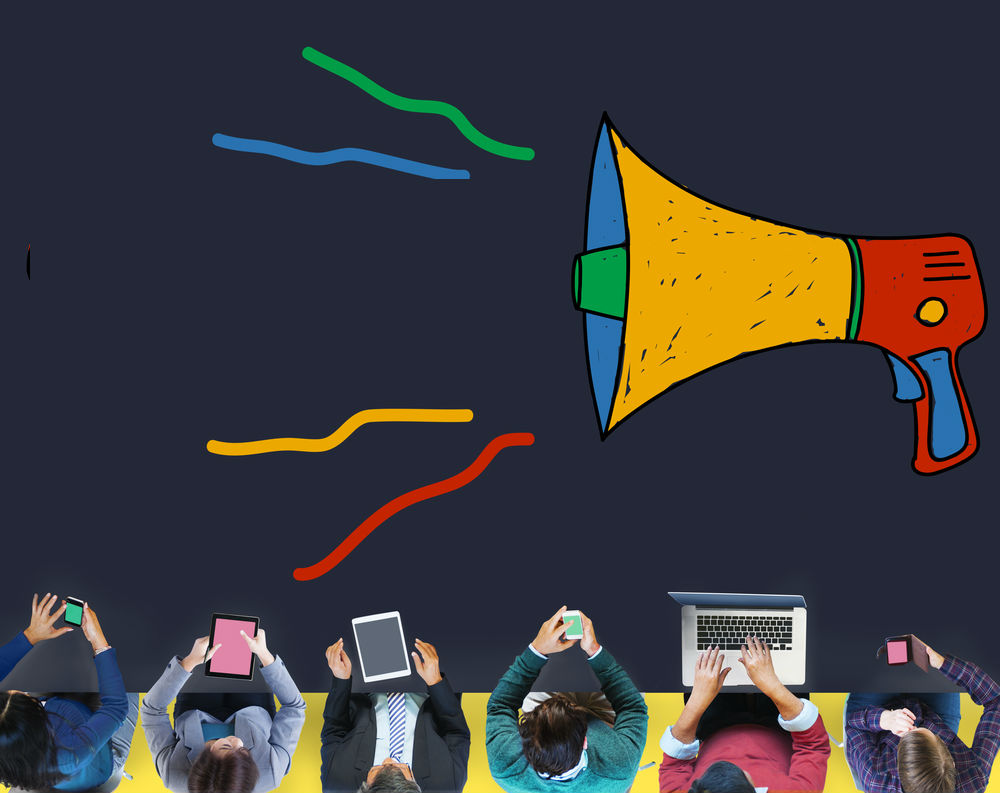 There are many different terminologies that are often used when it comes to explaining sales. Most people who are engaged in sales, tend to talk about lead generation, customer engagement, conversion and so on. This is an extremely granular view of things.

Sales is what happens when you know what to put in front of whom.

When I think of sales, I think of it in very broad terms. I feel that there are only three ways to sell a product. You can sell a product either to the brain, the heart or the ego. I put together the following diagram to illustrate how I see it. 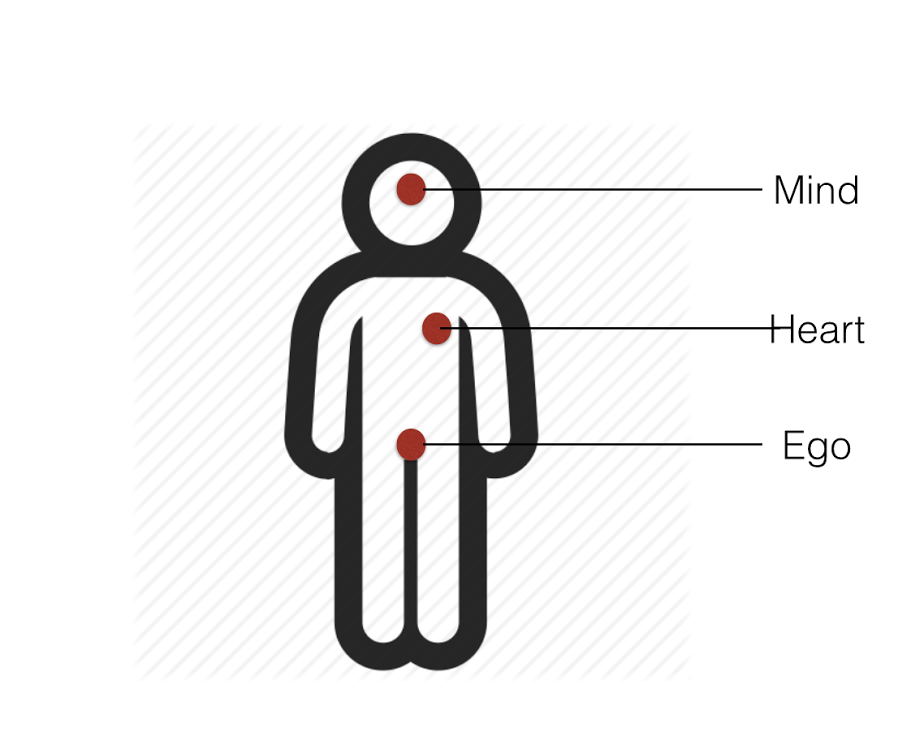 How does selling differ in each of these cases?

Brain – If you are selling a product based on superior pricing or features, you are appealing to the rational side of a person. In this case, you are selling the product to the brain. The trouble with selling to the brain is -comparison of your product with that of a competitor becomes very simple, and hence it is rather difficult to garner loyalty.

WhatsApp is a classic example of a product that was sold to the brain. Simple pitch – Free SMS, always. When WhatsApp started, smartphones did not exist. Putting together a messaging platform that worked using the internet was extremely difficult. With the advent of the smartphone, it became easier for competitors to build similar products, but WhatsApp was already far ahead in terms of network (number of users),  hence was not destroyed. WhatsApp never made a large enough dent in the United States because SMS has always been free with mobile subscriptions in the US. There was no rational appeal.

Heart – If you are selling a product based on the human appeal of the product, you are it selling to the heart. Typically these companies are looking to create a human connect with their users. The fact that they seek to build a connect means that they build a certain degree of loyalty along the way. Usually, the tools that such a business would use to sell itself would be, communities; relationships, with and between the users and the stories behind the startup.

Airbnb is an excellent example of a company that has grown up selling to the heart. Given the current situation with reference to internet and mobile ecosystem, it would be rather easy for anyone to replicate what Airbnb does. But convincing a user to switch away from Airbnb is rather difficult. Airbnb has grown by narrating stories about what the company stands for, creating a personal connect with their users, this makes people feel more invested in the story, that is Airbnb. The only way to pull a customer away from Airbnb is to have an even more incredible story. You can get a glimpse of the kind of connect Airbnb makes by looking at videos like, this and this.

Ego – If you are selling your product based on the ‘experience’ or ‘feel’ that the product is able to create for the user, typically such a product is one that is being sold to the ego. Most luxury product fall in this category. When appealing to the ego, rationality has no role play, which is exactly why it becomes possible to price these products in a highly irrational way. This pricing results in high margins in such businesses.

In terms of startups, Tesla would be one company that is playing in this segment. Tesla launched as a high priced product, the launch version did not boast great range, but was still able to sell in good numbers. Most startups do not pursue this route since volumes tend to be low and the marketing costs tends to be high in this segment. The route to profitability is also harder to show since the market is usually small due to the price.

If you look at the first diagram above, one thing that is clear that as you move down from the head toward the torso, the loyalty goes up and the pricing power goes up.

In the early days of Airbnb, their obvious pitch was cheaper than hotels. This was a hard sell as hotel prices tend to be very dynamic and no house can compare favourably to the feature set any hotel has to offer. The company was well rewarded by moving away from selling to the brain towards the heart. Their pitch changed to build relationships as you travel, which appealed to the heart and changed fortunes of the company. (There is a short 1.5 minute snippet in Apple WWDC 2012 video that shows Airbnb approach, you can see it here)

Each approach to selling has its own inherent set of advantages and disadvantages. The key is to find the approach that works and to balance it with the needs of the market. There can be shift in the approach at different points of time as well. It is okay to change the approach and pivot on the sales pitch as well, as evidenced above.

So who are you going to be sell to? Brain, Heart or Ego?