How To Scale A Service Business Without Losing Your Mind

How To Scale A Service Business Without Losing Your Mind 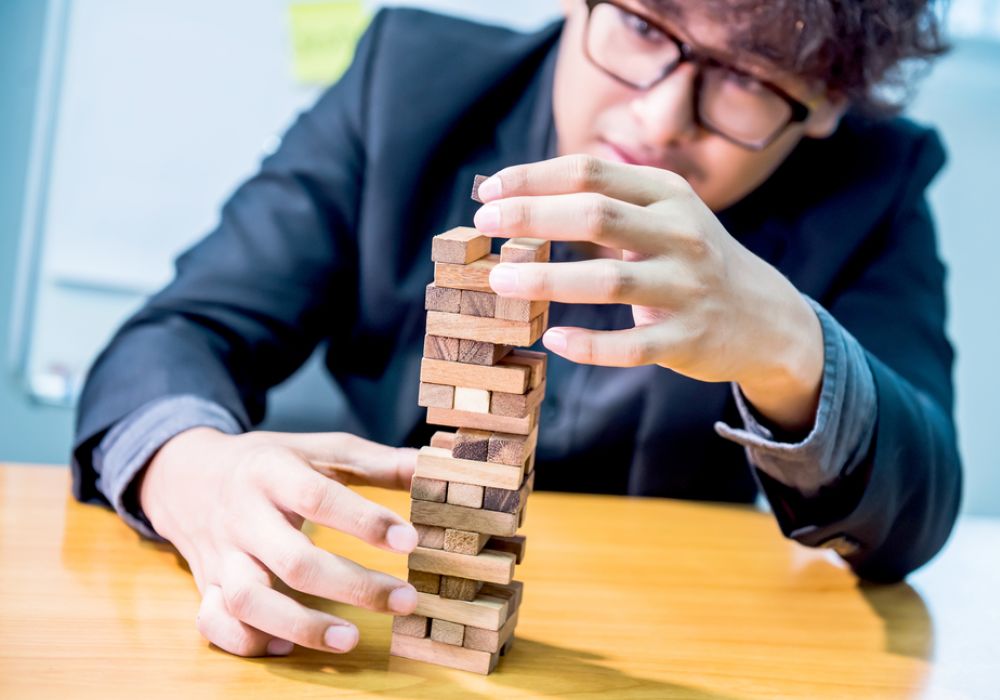 The biggest problem that people have with service businesses is that can’t scale. That’s what folks are going to tell you, if you’ve founded any kind of freelancing, consulting or client based business, they’ll say it can’t scale and therefore it’s a waste of your time.

…and pretty much anyone else who offers services as their main business area. If that’s you, keep on going. This won’t be a long one, but I can guarantee you it’s going to be fucking useful, and if you think I’ve wasted my time you can email me and yell at me and I’ll take it. Ok?

Why Do You Want To Scale?

This is vitally important. This is what sets the tone. I’ve worked with agencies before who have struggled with this question, and most of the time it’s because they don’t actually want to scale at all. They think they should. They’ve been told they should. The money looks better at scale than it does when they’re small. But they don’t want it.

What they got into a service business for was to offer a service. They loved working closely and personally with their clients and they loved having that small scale relationship. It was important to them, and it was everything they enjoyed about their business.

If you’re in that boat, stop reading. Don’t go into scale, because if it’s not what you want, you’re going to hate it and burn out. Trust me. I’ve been there.

Scaling is like constantly running a race where the bastards at the other end keep on moving the goal post. The good news is, if you run a service based business, that’s how most of us feel most of the time. So you’ll be used to it and ready.

Those are the three avenues that every service-based business can use, if they’re wanting to scale. You’ll notice there’s a bit of a pivot involved in all three paths. That pivot is what covers your move from servicing a set stable of limited clients to servicing an ever growing number — without constantly expanding your workforce alone.

If you only scale by hiring new technicians, you’re not actually scaling at all. You might be growing in terms of capacity, but all you’re basically doing is playing Santa Clause with an ever expanding team of reindeer dragging your ass and trying to get all the way around the world in one night when half of the people you’re dealing with don’t actually believe in you…

Turning Your Service Business Into Products

This is the best way for a service-based business to scale. Hands down, and if you’re really focussed on getting scale to happen, do this. It’ll put you in a much better position than the other 2 avenues. There’s a few ways to go about this…

Any of these options can work well. Mailchimp and Basecamp both came from these options, and they’ve done incredible things. Basecamp for example turned their in-house project management tool into a product they could sell and eventually transitioned their whole business from web design into that product. They also released informational products like their books.

Caveat. If you’re going to start selling tools and software, don’t get stuck selling consulting-ware — software that only really works if you have dozens of consultants setting it up, integrating it, managing data etc. etc. etc.

If you can find a way to offer a more limited version of what you do that allows you to almost completely automate the process, you can sell that service at scale. If there’s automation running it rather than an army of technicians, that’s a scale situation. You’re going to be okay.

There’s a bunch of rules I have about automation though.

The higher level you work at, the less technical work is required, the more scale is possible without adding constant streams of people power. So, if you can reduce your technical work by focusing on higher concept strategy and planning rather than execution, that’s going to help you scale.

It’s a matter of shifting your deliverables, and adjusting prices accordingly. If you’re a web design firm, you might want to shift to managing design language and brandtech, while having the work of design handled by your client’s in-house teams or by a company you partner with.

This is the toughest scale option, because while it allows you to achieve growth, you’re still sacrificing a lot of time and effort and energy on client work. That can be an absolute bastard. 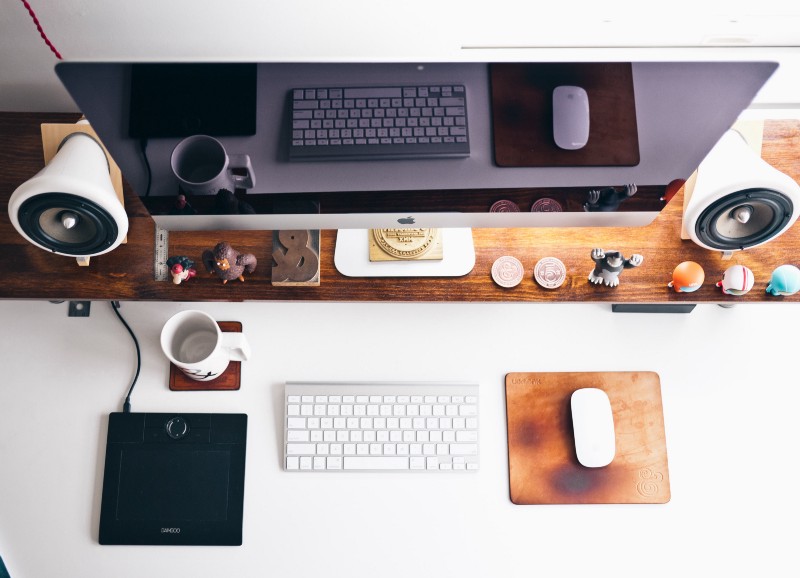 Charge an hourly rate. If you’re a freelancer, a startup, an agency, a consultant, anyone trying to build a business based on their value, charging an hourly rate is only going to be an obstacle. It’s going to make it impossible to scale your business, as long as it’s based on hourly remuneration.

It’s not fair on anyone involved either. If you charge an hourly rate, it’s a lot better for you to drag the process out, over quote hours and get paid more. It’s a lot better for the client to have the shortest amount of time possible spent on the project while achieving the deliverables. That is going to leave you with a really shitty compromise.

People Are Humans, Not Just Numbers

I don’t like automated phone calls. You know the kind, marketing calls or follow up calls or account management calls from companies who don’t give a fuck about me and want my money without wanting to provide human service. And when I get those calls, I realise that I’m throwing my money away.

But to the person earning that money, they know its value. They worked their asses off for that money, and when they choose to give it to someone, they want to know that the people they’re paying care about them as individual customers.

…Focus On The Real Art Of The Deal

The Art of the Deal, in my world, is simple. It’s where you understand what every party involved wants and you do your damnedest to ensure that the best outcome is reached. It means that when you go into a negotiation, your goal is not to get what’s worse for the other people, it’s to get what’s best for you, best for them, and best for your partnership.