Even With An Economic Downturn, We Didn’t Blame Something That Wasn’t Under Our Control 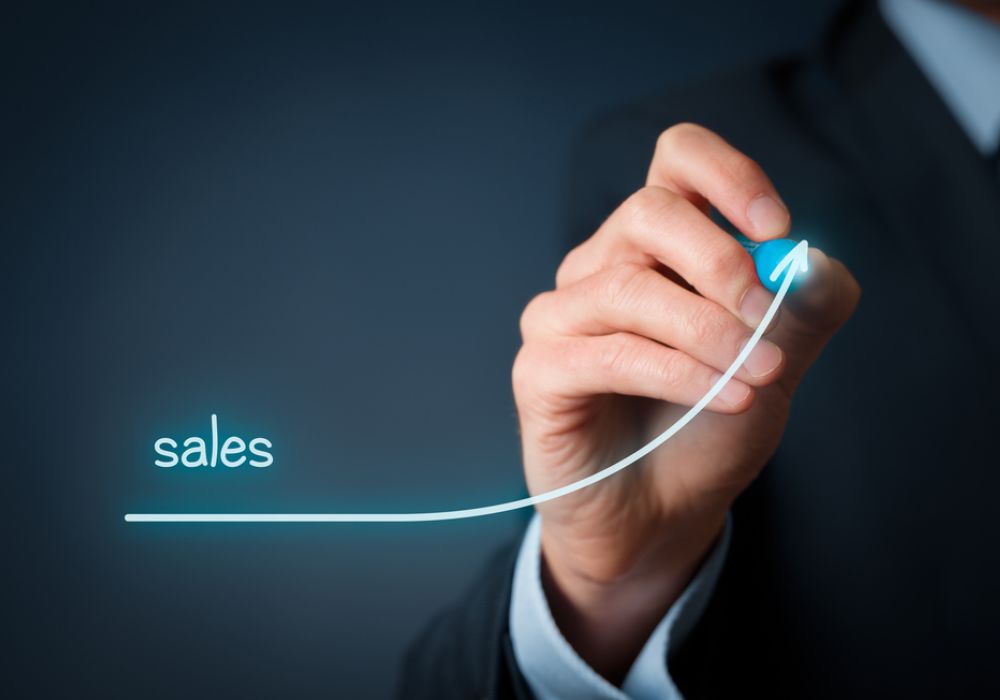 While we’re starting to forget the economic recession of 2008, those dark days left a lasting impression on how successful salespeople deal with a downturn.

At the time, I was at CareerBuilder, heading the Pacific Northwest territory for the mid-market division. I can clearly remember the uphill battle our team faced while calling customers and prospects to renew job postings. In order to succeed, we started learning about where our customers were failing and what they were still spending money on. We stopped having the same old sales conversations.

It turns out we had been focusing on the wrong competition all along. They still needed to hire talent, but the top or niche candidates they wanted couldn’t be found on traditional job sites. To remedy this, we pitched ourselves and our sites for the next two years on selling against recruiters instead of simply being a job site. We focused on hard-to-fill and executive openings and found customers willing to spend big budgets to solve key needs in their business.

Even with an economic downturn, we didn’t blame something that wasn’t under our control. Instead, we took a hard look at our sales strategies and found areas that would allow us to prosper even in grim situations.

Use Technology And Data To Make Yourself As Efficient As Possible

On average, sales representatives are only spending one-third of their time selling. They spend the other two-thirds on research, follow-up, and administrative tasks. With the current sales tech environment, this should no longer be the case. There has never been a more exciting time to be in sales, given the amount of sales and marketing technology at our disposal. It seems like every week there’s another tool that can help to automate segments of the sales process that are normally manual and cumbersome. Whether it’s automating follow-ups using Rebump or logging all sales activity in Gmail with Streak, there’s a tech tool out there that can help you be much more efficient in your day-to-day.

People can sense desperation through your communication and that desperation leads to a lack of credibility amongst your customers. Remaining honest yet confident under tough circumstances is key to continued sales wins. To remain confident and optimistic, remember the high of closing deal after deal and the way you felt and acted on those days. Attitudes, both good and bad, rub off on the people you’re speaking with, so always make sure you remain positive.

Like the CareerBuilder example above, it’s important to think about different ways to position your product so that its use cases are positioned to solve new or bigger challenges. When the current positioning isn’t working, it’s time to change the conversation. Strive to use the “Challenger Approach”sales style, which more than 50 percent of all high-performing sales representatives rely on. Ask questions, push your customers to areas they might be familiar with but don’t label as important, and find solutions to problems they didn’t know existed. Don’t be locked into a course of action that is failing and be always be willing to adapt and find new ways to position yourself when conditions aren’t in your favor.

Block Out The Noise From Your Negative Peers

Most people want to be good. But being great is a burden very few take on because they aren’t willing to put in the extra work necessary to get there. There are specific traits that separate great salespeople from the good, but the biggest difference is that they look at a downturn or a rejection as a challenge that they have to overcome. Negative peers will look to a downturn as an excuse for poor performance, or worse, no performance. Block out the noise and focus on getting better and improving yourself.

In Malcolm Gladwell’s book Outliers, he frequently mentions the 10,000-hour rule: It takes around that amount of time to achieve excellence and mastery in a field. It’s not rare to find people who put in long hours and grind it out to achieve sales excellence every month. They either get the job done or come pretty close consistently. But as the psychologist behind the rule, Anders Ericsson, says: “You don’t get benefits from mechanical repetition, but by adjusting your execution over and over to get closer to your goal.”

The key to above-average sales performance is to do both. Work the hours needed but continuously improve your sales execution by always learning. If you put in more hours than anyone, focus on improving every day, and constantly be looking to learn, you will see the results pay off.