Robotics And AI: The Way Forward In Banking And Finance 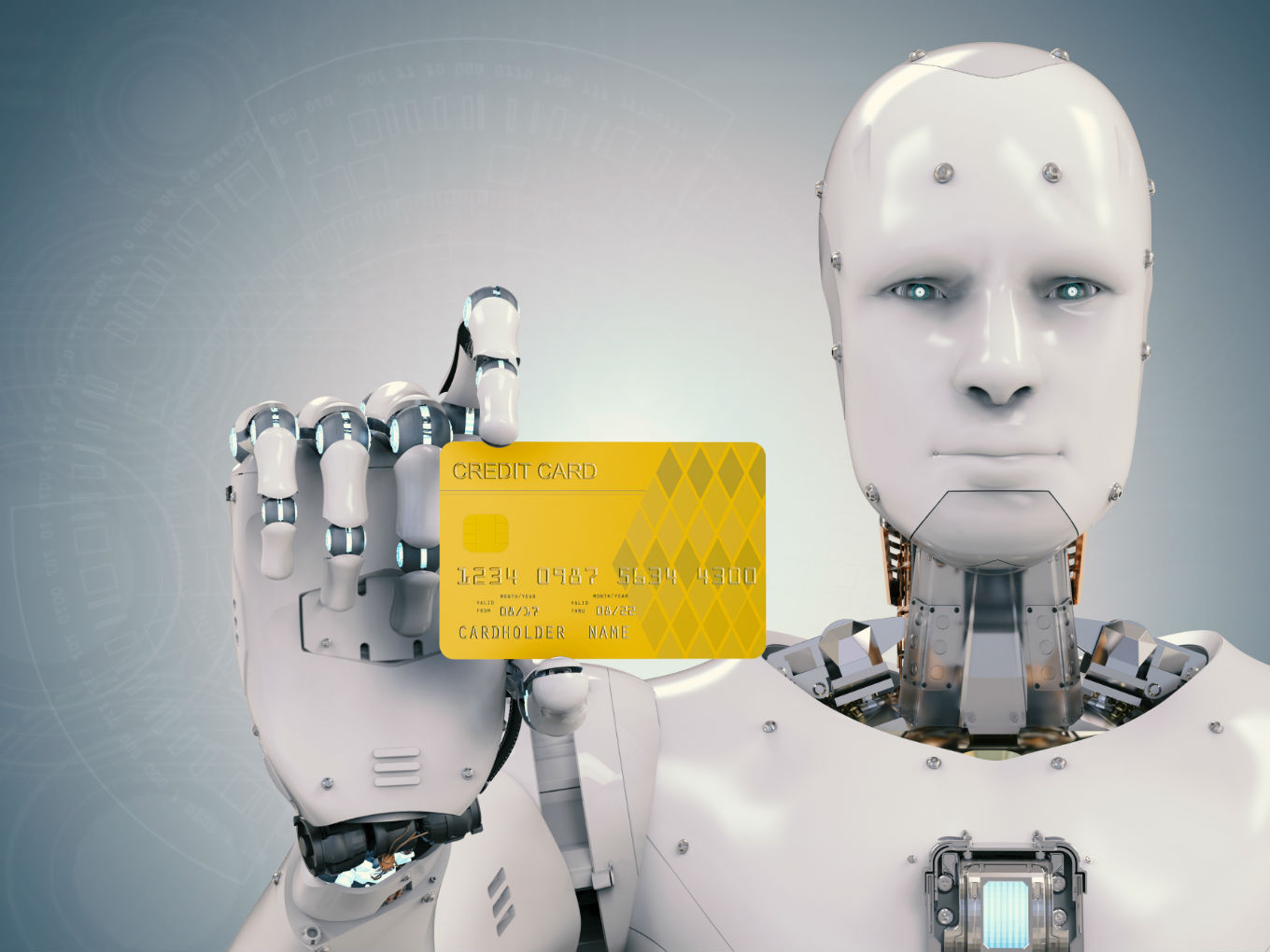 The adoption of robotics allows flexibility in managing the workload

While many financial institutions are talking about robotics and artificial intelligence, some have already implemented these technologies; some have made significant strides including impressive cost savings of up to 60 per cent in some areas.

Over the last two decades, the invasion of technology has changed the entire landscape and the way we perceive things around us. Banking has taken a paradigm shift in this technological revolution. While many new technologies are emerging, it is also bringing in a host of changes to the industry and generating newer forms of employment.

Being a critical aspect of the economy, technological progression in the banking sector has become an important topic. The recent development in global banking trends which has also been implemented by the Indian BFSI sector is the integration of Robotics and Artificial Intelligence (AI).

This technology is proving to be the next Big Bang to the way banks operate, leading to a new era in self-service banking. This is gaining more prominence worldwide for its sophisticated technology and the results it is delivering in terms of both cost and time.

While many financial institutions are talking about Robotics and Artificial Intelligence, some have already implemented these technologies, some have made significant strides including impressive cost savings of up to 60 per cent in some areas. Robots are being used to pick up and direct simple service helpdesk requests to the right people related to password reset and account creation.

At the next level, they are being introduced to chatbots capable of answering basic queries, before moving on to the “heavy lifting” of assisting with back office transactions.

So How Was This Work Done Before The Onset Of Robots?

A simple example would be funds’ transfer request.

We can take a funds transfer request that a customer has submitted online on a mobile phone and a robot can now read that information, which was earlier being read by an individual, and log in to the fund’s transfer system and record that information there, and pass it on to a human for final verification.

Earlier, all the steps were manually processed by the staff. All this has led to the overall increases in efficiency levels.

How Are Robots Contributing To Business Efficiencies?

The adoption of robotics allows flexibility in managing the work load. With new campaigns being launched, Robots can manage a flood of applications. Whether it is to open a new account or a new credit card product that has been launched, all these can be now pushed to robotic power.

Robots have many unique advantages – they are time and cost efficient, improve productivity, deliver great results and can work without rest over repetitive tasks. When enabled with cognitive computing, artificial intelligence (AI) and machine learning capabilities, robots can be trained to operate autonomously.

They can also learn how to improve performance and accuracy with little or no human input. In addition, multi-lingual language processing and voice recognition capabilities allow robots to interact and conduct seemingly intelligent conversations with customers.

The role played by robots is increasing and expected to gain more momentum in the coming years.

Of course, there is a gap that exists between humans and robots and it would be interesting to see how modern and sophisticated technology is bridging this gap.